Breaking News
More () »
About Us

Alex is a native New Yorker but grew up dreaming about forecasting weather in the Southeast.

Alex Calamia is a morning meteorologist at WLTX in Columbia, SC. You can watch his forecasts every weekday.

Alex joined the WLTX Weather Team in June 2019 and is so excited to now call the beautiful Midlands home! He comes to News 19 from the Sunshine State where he formerly worked as a meteorologist and reporter for WCJB in Gainesville, FL. Alex has forecasted countless summertime storms, but the most memorable moment in Florida was Hurricane Irma. Alex covered the storm in studio as North Florida braced for flooding and reported outside through the night in the worst of the rain. When the sun came up the next day, Alex saw the damage and realized he’d be spending months sharing the stories of people who were left picking up the pieces in Irma’s wake.

Alex is a native New Yorker but grew up dreaming about forecasting weather in the Southeast. He remembers falling in love with meteorology early in life because of his family’s summer trips to Florida. Everything about summertime in the south is more intense than New York: the thunderstorms, the humidity, and of course, the sunshine. For a kid who grew up loving science, there wasn’t anything more exciting in life than watching the southern sky.

While Alex always knew he wanted to be a meteorologist, but a career in TV wasn’t much of a thought until after Superstorm Sandy devastated New York and New Jersey in 2012. Before the storm, he was convinced his hometown was indestructible, but Sandy proved that nature’s raw power can happen anywhere. After the storm, homes were left toppled by the strong winds while storm surge claimed landmarks without leaving a trace. Alex’s mind was made up: he was going to spend the rest of his life preparing people when hurricanes threaten.

Alex has a B.S. in Meteorology with honors from Rutgers, the State University of New Jersey where he was the president of the local American Meteorological Society chapter. During his spare time Alex loves to visit the beach, take photos, work out, and garden. His porch is filled with hundreds of tropical plants. He’s thrilled to get his hands (and sometimes suit) dirty at work while growing fruits and vegetables in Gandy’s Garden!

You can find Alex on Twitter, Facebook, or enjoying one of the beautiful lakes or gardens here in the Midlands. 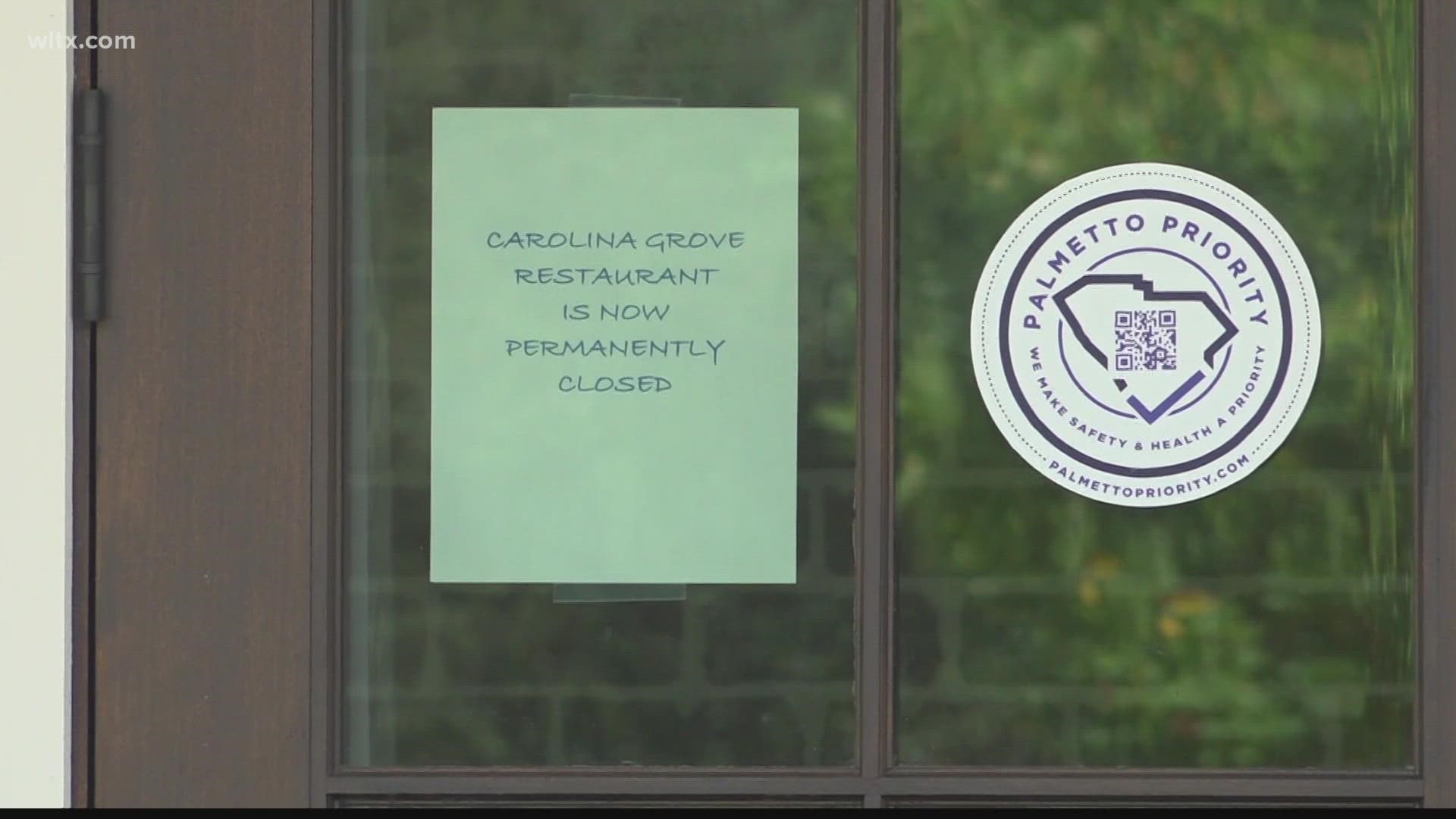