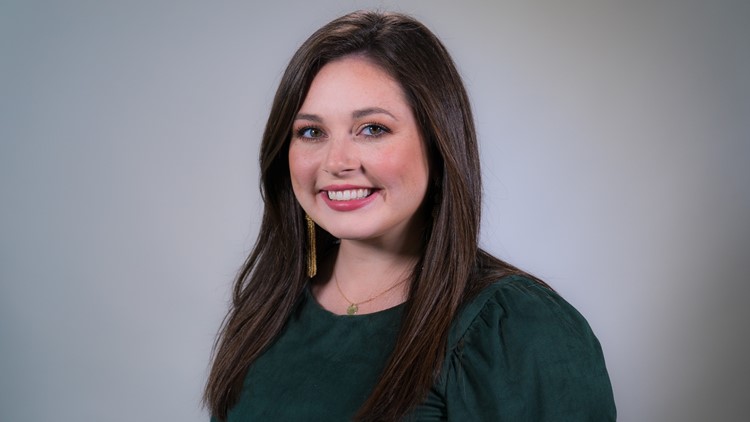 Emily Correll is a multi-skilled journalist for WLTX-TV in Columbia, SC. Correll is a part of WLTX’s Street Squad Team focusing on the Town of Irmo.

She joined the team in January of 2019 after graduating from the University of South Carolina with a major in Broadcast Journalism and a minor in Political Science. While in school, Emily wrote for online platforms like Odyssey Online and Her Campus, she also held leadership positions in her sorority, Kappa Delta.

From a young age, Emily Correll knew she wanted to be on television. She worked on her stage presence and confidence throughout grade school by dancing competitively and participating in school communications. Correll enjoys finding stories throughout her community while getting to know her city better as well. She enjoys reporting on local events, entertainment and breaking news.