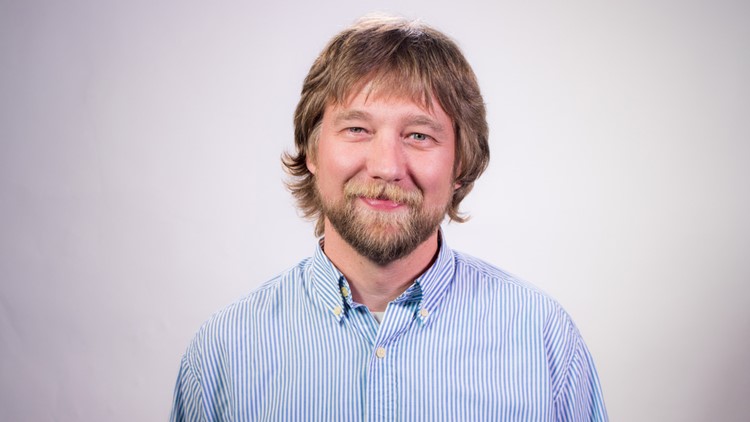 Scott Cooke is the Executive Producer for WLTX-TV in Columbia, SC, overseeing the station's news broadcasts and content.

The Emmy-winning producer's career began in Columbia, but then took him to Indianapolis, Indiana. In 2010, though, Scott returned home to the Palmetto State, joining News19 in his his current position.