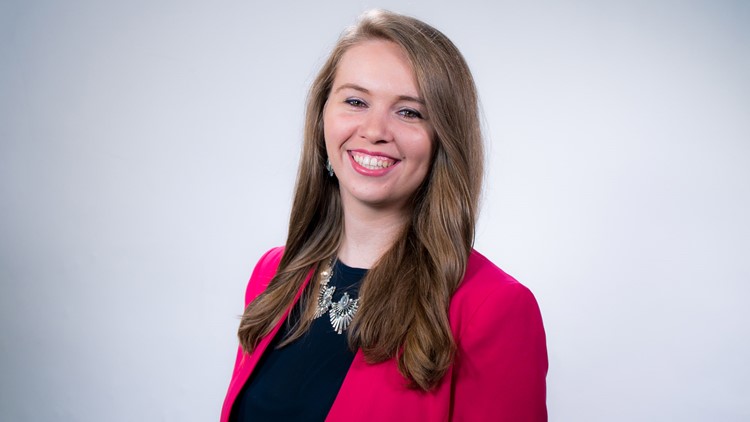 Shelby Heary is the Morning Executive Producer at WLTX in Columbia, SC specializing in digital and broadcast storytelling.

Shelby joined News19 in January 2016 as an intern on the morning show, before becoming a full-time producer later that year. In August 2018, she was promoted to morning executive producer.

Shelby comes to the Palmetto state from Conshohocken, Pennsylvania, which is outside of Philadelphia. Her love of journalism and SEC football took her South where she attended the University of South Carolina. There, she earned a degree in Broadcast Journalism, with a minor in Sports and Entertainment Management and a cognate in French. She also served as News Director for the student-run television station SGTV, intramural chair of her sorority Gamma Phi Beta, and was a proud member of the ‘Morale Team’ for USC Dance Marathon. During her time at USC, she was nominated for a student Emmy and placed third in the College Broadcaster Inc’s national student production award for best podcast.

When Shelby is not working, she enjoys continuing to volunteer with Dance Marathon, cheering on the Gamecocks, spending time with her family, and going to festivals and new restaurants.