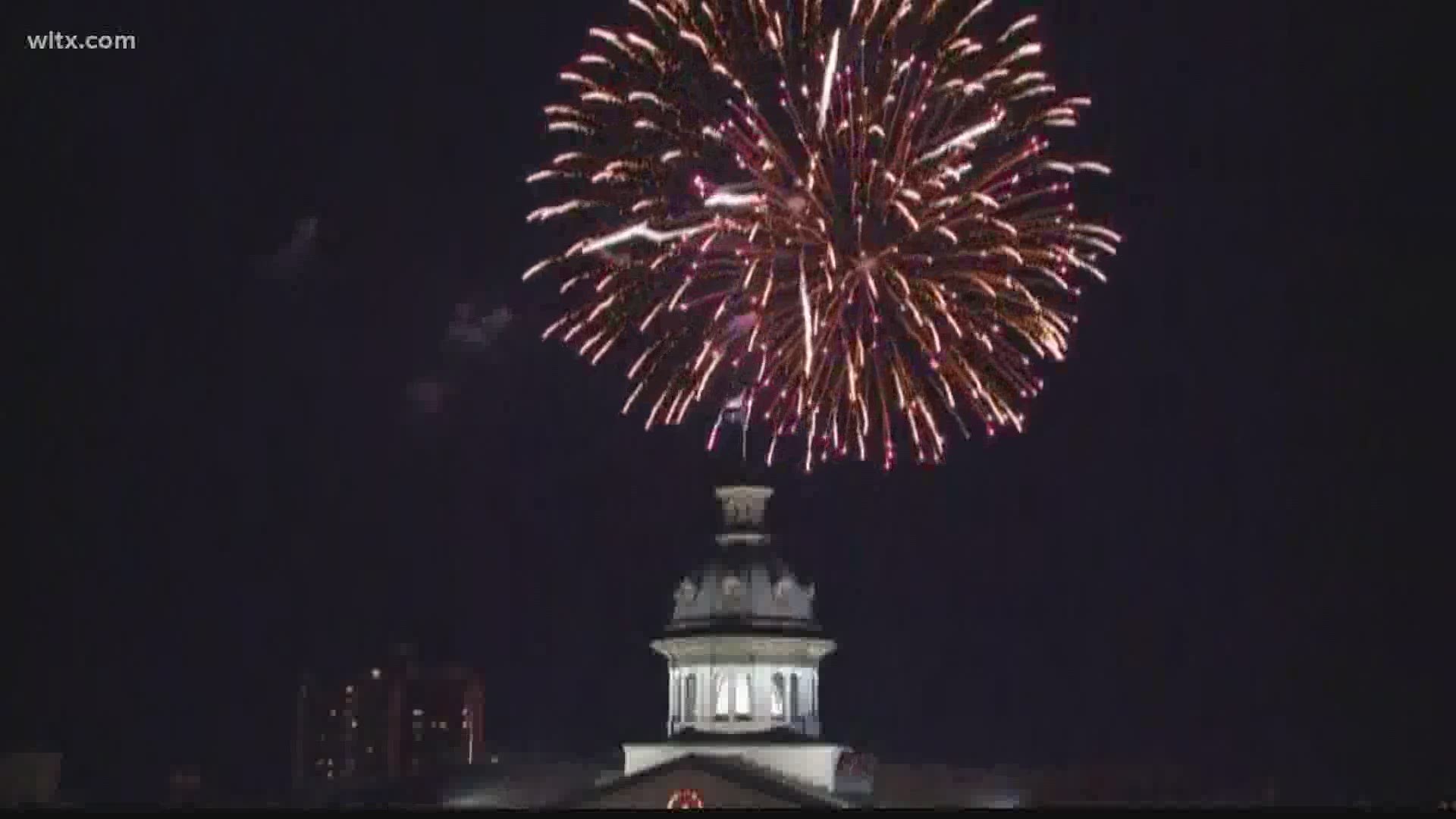 COLUMBIA, S.C. — The 2020 Famously Hot New Year celebration will not happen as normal this year due to the ongoing pandemic.

Organizers confirmed to News19 Wednesday that the event, scheduled for December 31, is moving from in-person to virtual.

"We've had the great years where we've had 20,000 to anywhere to 40,000 people on Main Street," said Sam Johnson, the President of Famously Hot New Year. "You see a public health crisis that mandates that we have social distancing and science calls for us to be smart and make sure that we are abiding by all of the CDC Guidelines and South Carolina DHEC regulations. It was a no-brainer."

Organizers say performances will continue and they're currently working on plans for musicians and artists you'll be able to watch on WLTX. Planners are working on having Famously Hot New Year's banners and items people can have at their home as part of their celebration.

In some shape and form, the fireworks will still be a part of ringing in the New Year in a safe way. That display is billed as the most colossal New Year's Eve fireworks display in the Carolinas.

This is the 10th year of the event, which is held in downtown Columbia each year.

Last year's event brought tens of thousands to downtown Columbia. The headliner for that year was rap legends Salt N' Pepa, known for their hits "Push It" and "Shoop."

The decision follows other cancellations or moves to virtual for big events in the Midlands. The South Carolina State Fair decided to go to virtual, as did the Oktoberfest in Newberry, and the South Carolina-Clemson football game is cancelled.