The rapper's visit is a part of the Museum's ongoing Hall of Fame interview series. 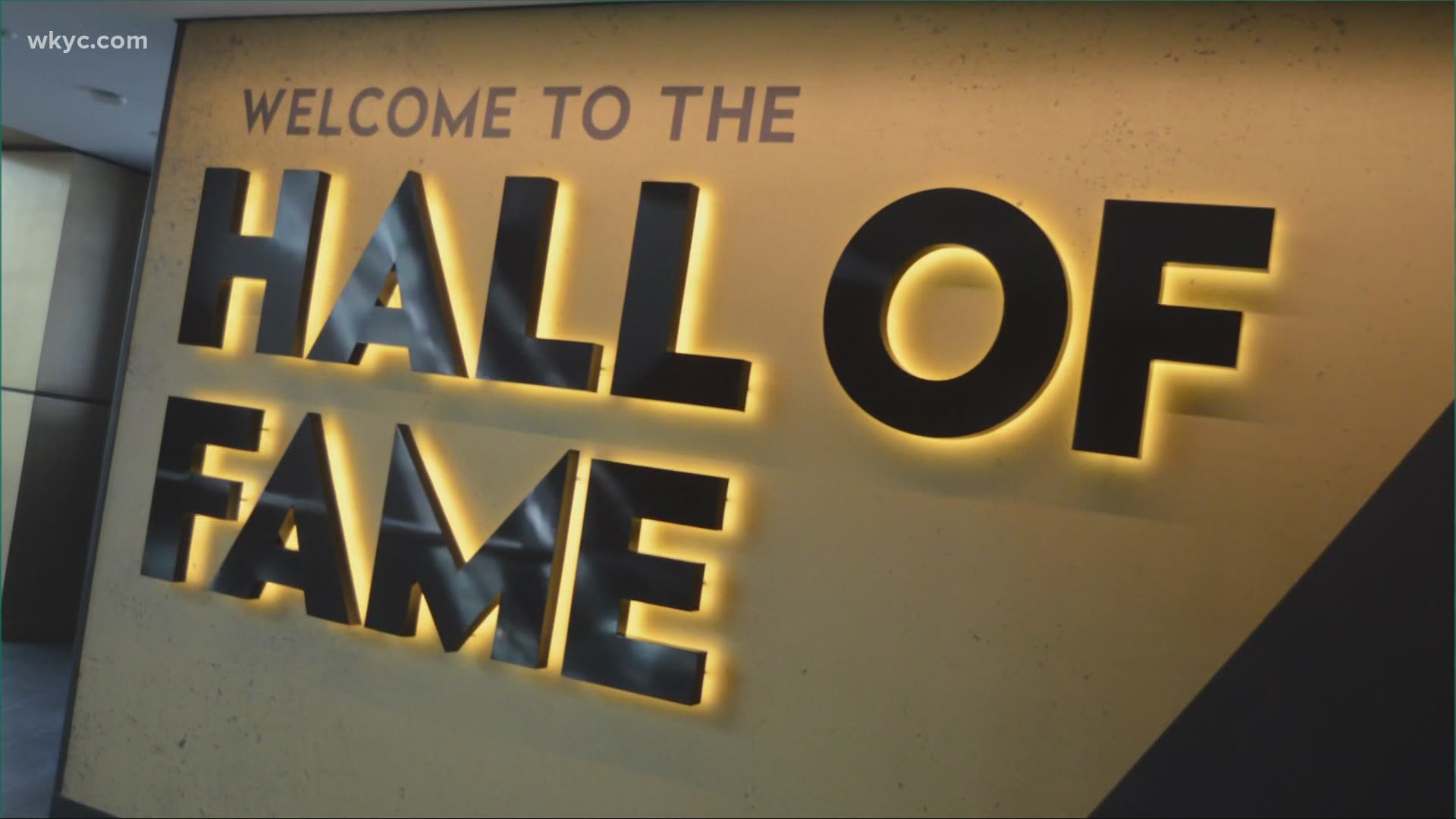 CLEVELAND — *Editor's Note: The video in the player above is from a previous report.

The special pop-up interview was free and open to the public taking place on the Rock Hall’s PNC Stage at Union Home Mortgage Plaza.

The pair discussed his iconic career as well as the recent release of his ninth studio album, Extinction Level Event 2: The Wrath of God. The album is Rhymes' first release in 11 years.

The New York native's career has spanned decades, beginning in the mid-1990s as an original member of Leaders of the New School. He released his debut solo album in "The Coming" in 1996.

As a pioneer in the industry, Rhymes has seen top tier success with 12 Grammy Award nominations and hit singles, "Woo Hah!! Got You All in Check", "Put Your Hands Where My Eyes Could See", "Gimme Some More", "Pass the Courvoisier, Part II" and "Touch It," just to name a few. He's also maintained relevance with artists of today being featured on countless songs, and even introducing new acts like O.T. Genesis.

Busta Rhymes also has memorabilia inside the Rock and Roll Hall of Fame. His coat and hat worn in the music video for his debut solo single “Woo Hah!! Got You All in Check” are on display in the Museum’s Hip Hop exhibit.

The event was a part of the Rock and Roll Hall of Fame's ongoing interview series. Previous guests have included the Isley Brothers, John Densmore of the Doors, C.J. Wallace and Chris Hillman of the Byrds.

The Rock & Roll Hall of Fame is located at 1100 Rock and Roll Boulevard and open daily from 10 a.m. to 5 p.m. EST, with extended summer hours on Thursdays, Fridays, and Saturdays until 8 p.m. For more information on the events and programs it offers, click here.