Got that hungry feeling? Check out some new dining options in Columbia

New restaurants have opened -- and more are planned -- in the Columbia area. 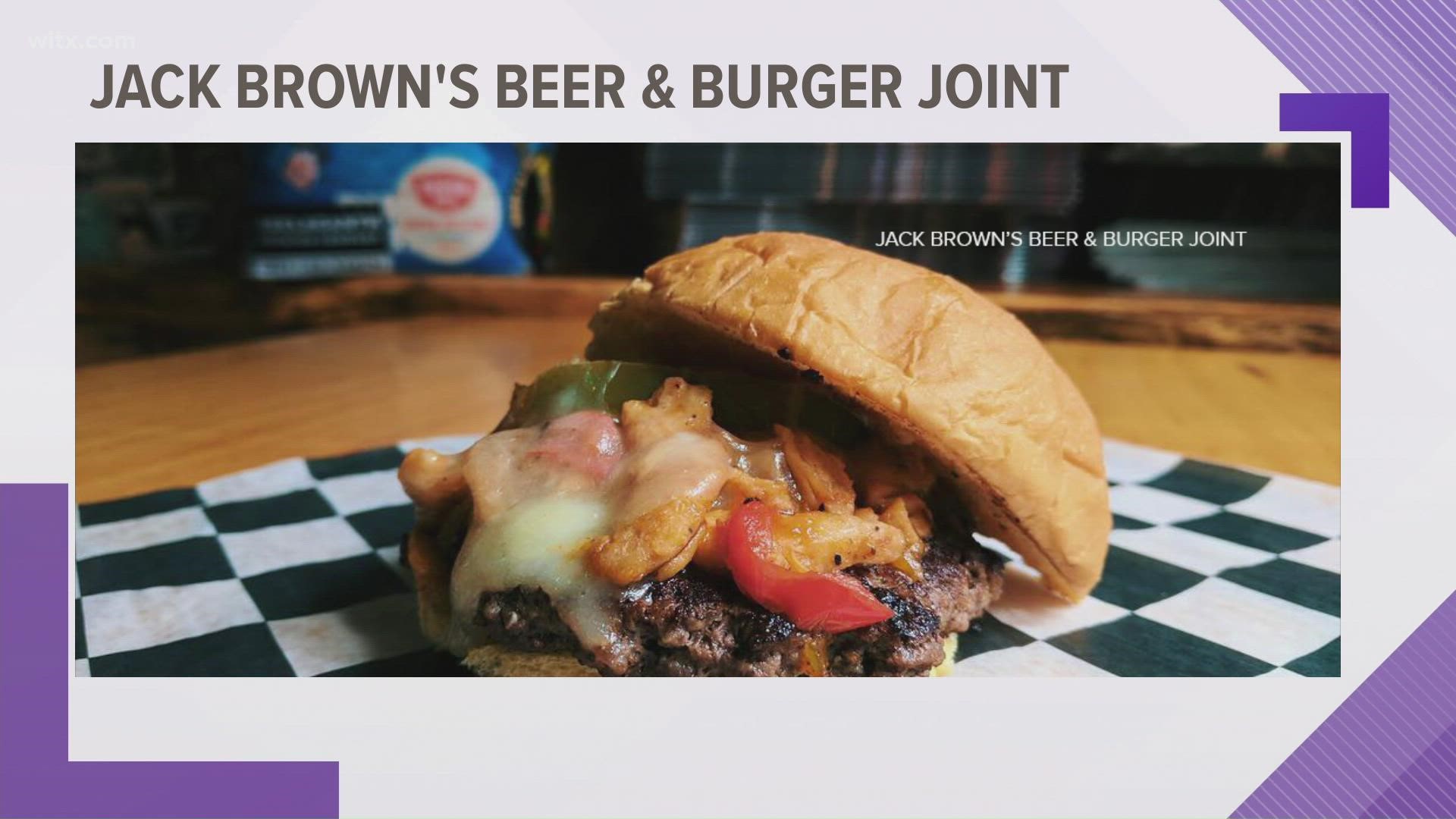 COLUMBIA, S.C. — After it was confirmed that a long talked about food hall will be integrated into the BullStreet District, WLTX decided to look back at the restaurants that have recently opened -- and give you a taste as to what’s to come.

Sanctuary Hall, the BullStreet food venue, was originally reported on in 2019 to be developed as a food hall with approximately 18 food vendors under one roof. At the time, no location was mentioned as to where the food hall would be which led to a lot of speculation in the food community. On Monday, City of Columbia Councilman Howard Duvall confirmed the abandoned church on the BullSteet property would become a food venue. Currently, there is no timetable for completion of the project.

New dining establishments from the past year (or so)

Another Broken Egg, 4600 Devine St., serves breakfast and lunch/brunch 7 a.m. to 2 p.m. Dine in, order out or take advantage of the pet-friendly patio. anotherbrokenegg.com

Verde, at 4840 Forest Dr., Trenholm Plaza, offers signature and create-your-own salads, sandwiches, and wraps. Choose your base – from a selection of greens to a superfood mix -- and add on items such as beets, avocado, marinated tofu, kimchi, or jackfruit carnitas. eatatverde.com

Boca Grande Burritos, 4525 Forest Dr., opened in April and features made-to-order burritos. Choose one of the signature items or build-your-own. And don’t forget a side of street style corn or Frito pie! bocagrandesc.com

Java Juice Café opening a brick-and-mortar location in the Vista, at 504 Gervais St., in the former Vista Nutrition location. Scheduled to be open in November, hours will be 7am-7pm Monday through Friday and 10am-4pm Saturday, closed Sunday. javajuicecafesc.com

Furusato, a Japanese-style grab-and-go food store offering small pre-cooked meals -- such as tempura and teriyaki dishes -- and sushi rolls is scheduled to open in mid-November in the former Grilled Teriyaki location at 748 Harden St. in Five Points. The project comes from the owners of Columbia's Inakaya at Oneil Court and Menkoi Ramen House at 1004 Gervais St.

Speaking of Menkoi, the popular downtown destination for Japanese ramen noodle dishes is opening a second location at 493-1 Town Center Place in Village at Sandhills.

Flying Biscuit Café coming to the 936 Harden Street in mid-December. The regional chain serves breakfast and lunch, specializing in biscuits, of course. flyingbiscuit.com

Shomars Greek restaurant will be coning to 2089 N Beltline, near Richland Mall in the former Golden Chick location. This will be the chain's second location in the Midlands, having opened initially in Lexington. Shomars specializes in Southern, healthy versions of classical Greek food and offers items such as Beyond Burgers and grilled salmon on the menu. No opening date has been announced. showmars.com

Griffin Chophouse is expanding into Richland County with a third restaurant location at 4418 Devine St. The new location will feature outdoor dining space and ample on-site parking. Scheduled to open in April 2022. griffinchophousegroup.com 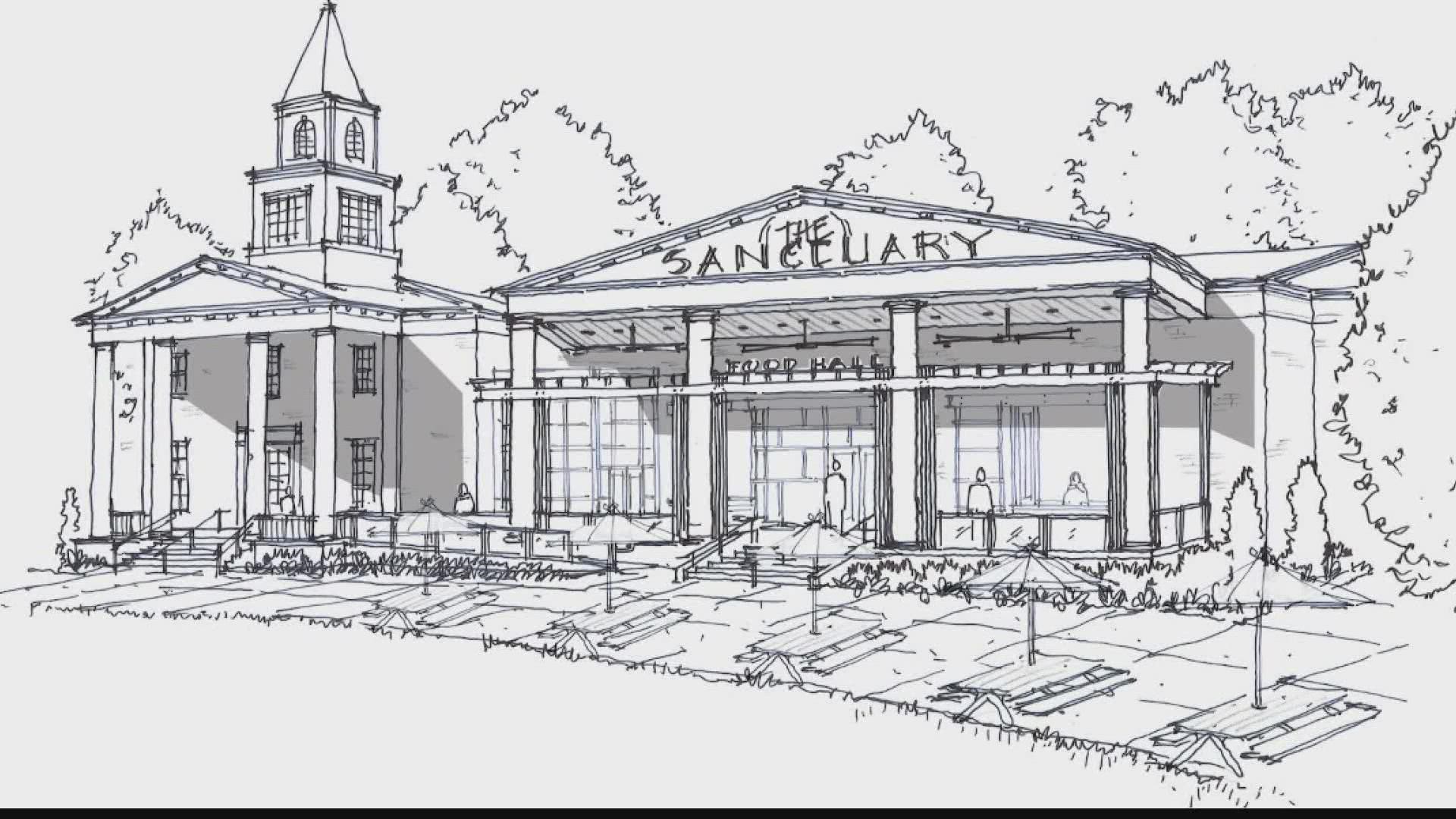