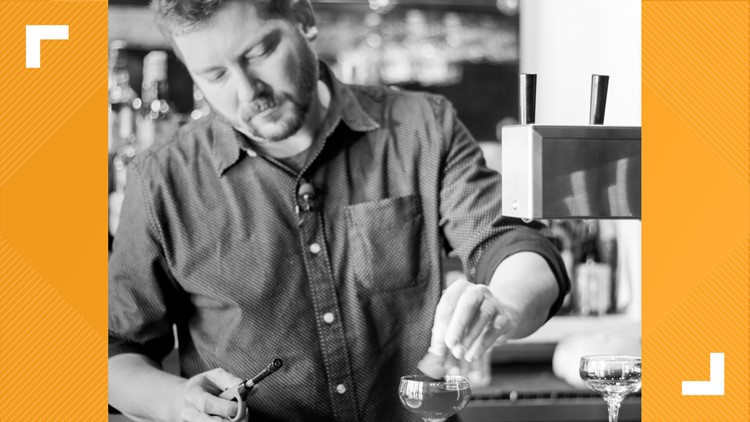 Knockout BBQ will open the first week of September and will share a space with Rooster at S. Grand Boulevard.

The restaurant will be open seven days a week from 11 a.m. until 9 p.m. or until sold out.

Andy White, Director of Operations and Culinary Development, worked closely with Executive Chef AJ Benga to create the menu. Guests can expect traditional barbecue such as Carolina pulled pork and Texas brisket, off-the-wall flavors, and specials from around the world. In addition, Small Batch Chef Jeremy Kirby will be creating out of the box, delicious vegetarian que.

“St. Louis is still the best city in the world to keep growing,” said owners Dave and Kara Bailey. “What makes our barbecue concept stand out is world class flavor, unexpected cuts and amazing sauces. We also have a 2,000 square foot seasonally enclosed patio space to make this enjoyable year-round.”

Ticket holders for the Brewers’ Picnic will be the first to taste Knockout BBQ on July 26 starting at 5 p.m. Tasting tickets are $40 and include a food voucher and stainless commemorative glass.

WANT MORE STORIES LIKE THIS? Here’s What’s Cookin’ in the Lou