In its place, organizers will launch a free virtual convention. 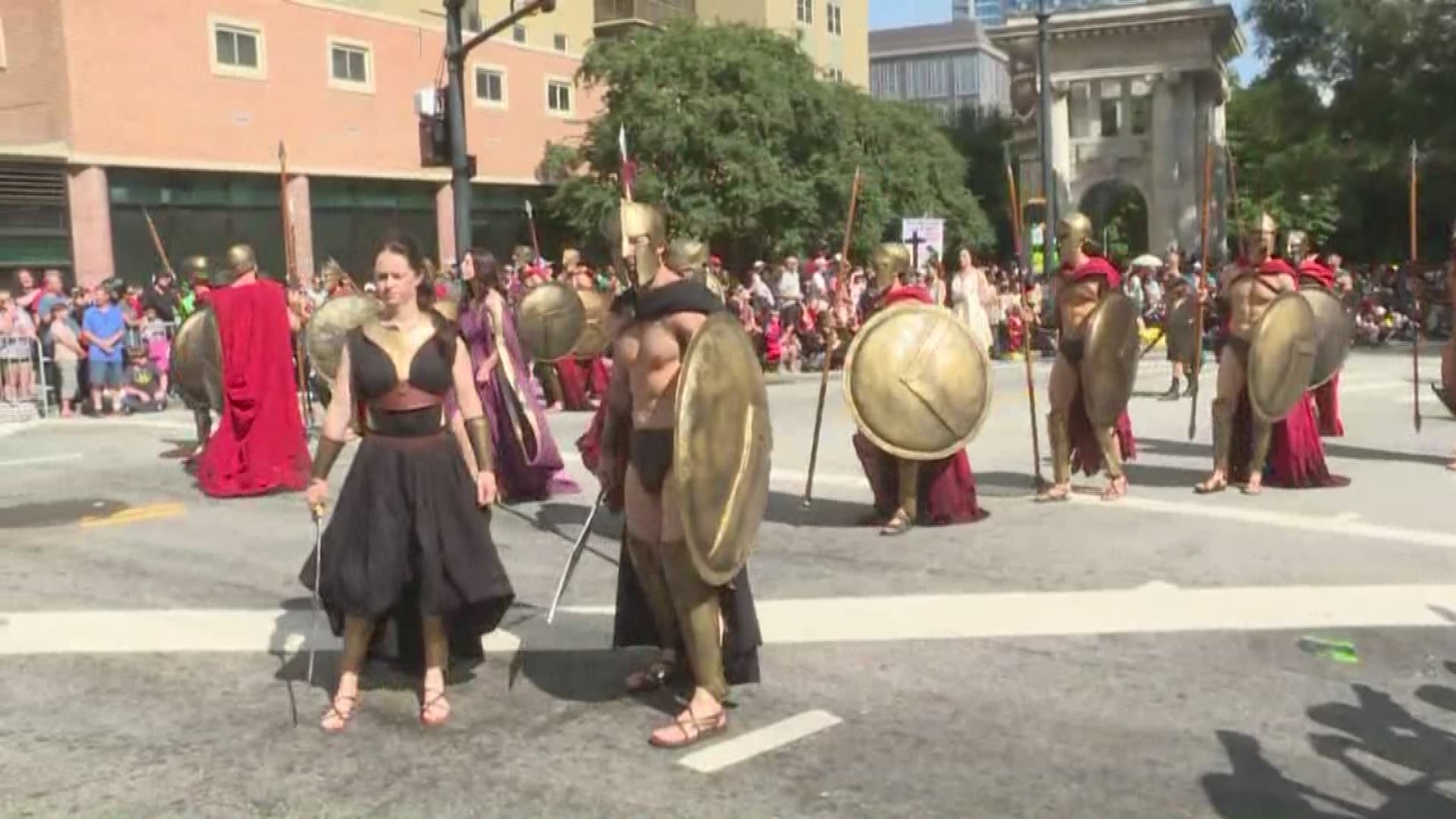 ATLANTA — For the first time in 34 years, Dragon Con, the internationally-known science fiction, fantasy, and pop culture convention in Atlanta, will not be held, organizers announced on Monday, due to the coronavirus pandemic.

This year’s convention, scheduled for Sept. 3-7, was projected to attract some 90,000 people to the downtown area.

“After an exhaustive attempt to organize a much smaller, more focused, and socially distanced convention, it became apparent that we could not, in good faith, move forward with our 2020 event,” convention co-chair Rachel Reeves said. “We are heartbroken and did not make this decision lightly. Above all else, we want to thank our fans, our hotel partners, the ACVB, and the City of Atlanta for their support over these past few months.”

Fans who already purchased memberships for the 2020 convention will be able to exchange them for a 2021 membership or seek a refund. Both options are available at www.dragoncon.org.

Organizers say they will hold a live-streamed convention for free, that will feature classic panels and original programming for 2020. They said details will be announced in the upcoming weeks.

The news comes as Gov. Brian Kemp continues to ease restrictions, opening the door for live entertainment and conventions, despite cases continuing to rise in Georgia.

Covid-19 patient: "I wouldn't wish this on my worst enemy"

Coronavirus in Georgia | The latest stats and averages for July 5

1 / 7
Stephen Boissy/WXIA
Some of the weird and wonderful costumes that graced Atlanta during Dragon Con 2019 over Labor Day Weekend were also marching the streets on Saturday morning as part of the event's annual parade.