According to the Columbia Police Department, 12 officers were injured at the protests and one remains in the hospital for suspected heat exhaustion. Three of those officers CPD reported were injured due to assault, and nine other policemen treated for heat-related injuries.

Columbia Fire Department reported two firemen were injured due to items being thrown.

Injured RCSD deputies were treated on scene and the firemen were treated by EMS personnel and returned to work.

Both agencies are investigating two shooting incidents, including one where RCSD deputies were shot at while at the corner of Gervais and Assembly streets. Theses incidents happened in the area of CPD headquarters on Washington Street, near the Vista, hours after a peaceful protest at the State House at Main and Gervais streets.

Anybody with any information concerning the shootings is asked to call Crimestoppers at 888-CRIME-SC.

Additionally, there was an incident at the Target on Two Notch Road, where an estimated 30 would-be looters attempted to break in by smashing the glass of the front door. Deputies responded to the scene, and the crowd scattered. No arrests were made in that incident. 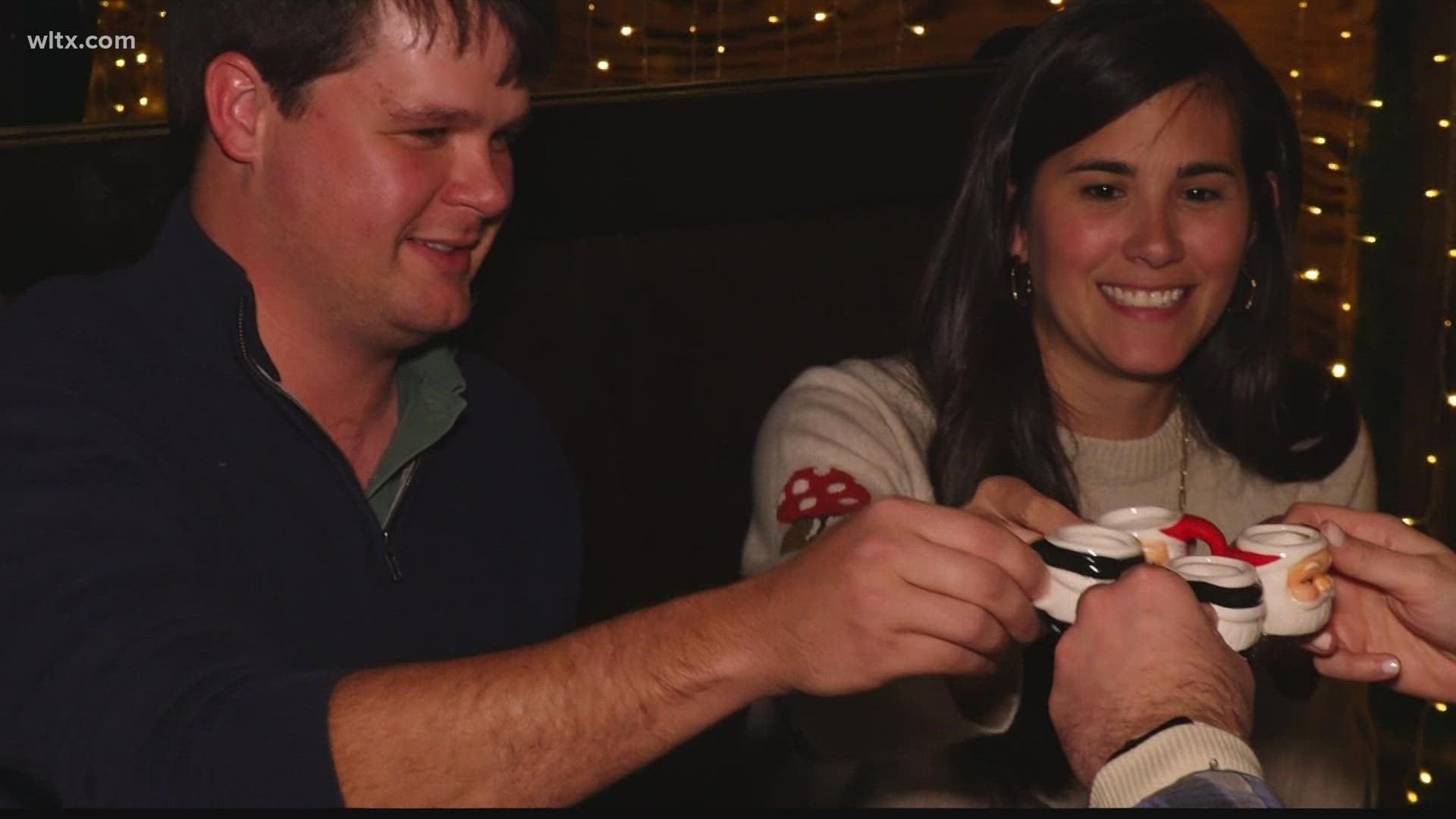