Columbia restricts open-carry during festivals and in city-owned buildings 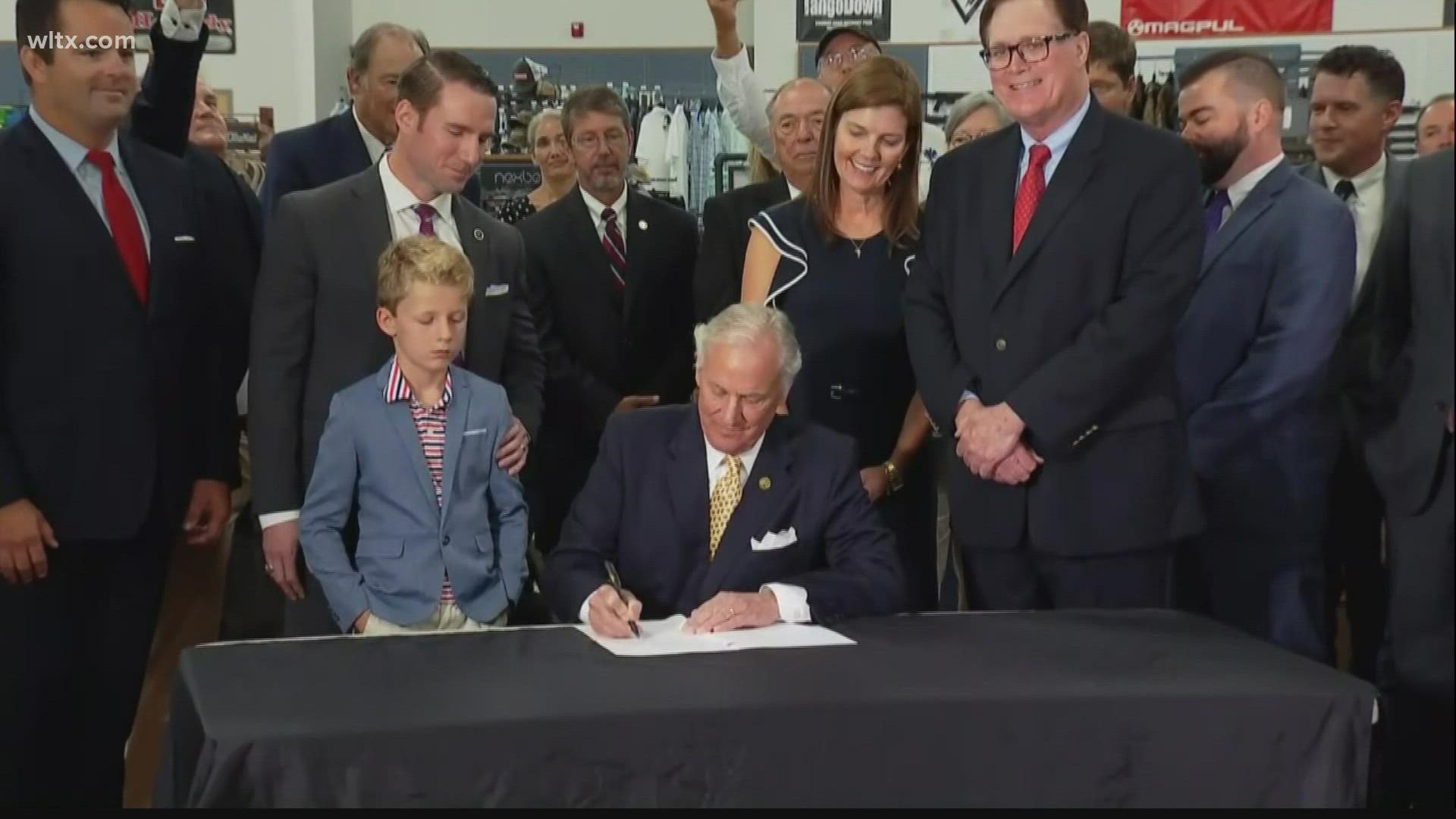 COLUMBIA, S.C. — As festival season swings into full gear, a new resolution signed by the city will mean limits to when and where weapons can be carried in Columbia.

The mayor and council passed a resolution that prohibits the open carry of firearms in the specific area of an organized and permitted event such as public rallies, parades, protests, festivals, and fairs.

This prohibition will be part of all event permits in the city moving forward and said it will apply for the duration of such an event.

The South Carolina General Assembly passed a law this year allowing people with a concealed weapons permit to carry those guns openly. But, as the Associated Press explains, the law allows local governments to ban open carry for specific events for a limited period of time.

The resolution also prohibits bringing firearms into city-owned buildings, facilities, and workplaces unless expressly permitted to do so by the city manager and police chief.