Monument to explorer removed from Riverfront Park in 2020 after vandalism 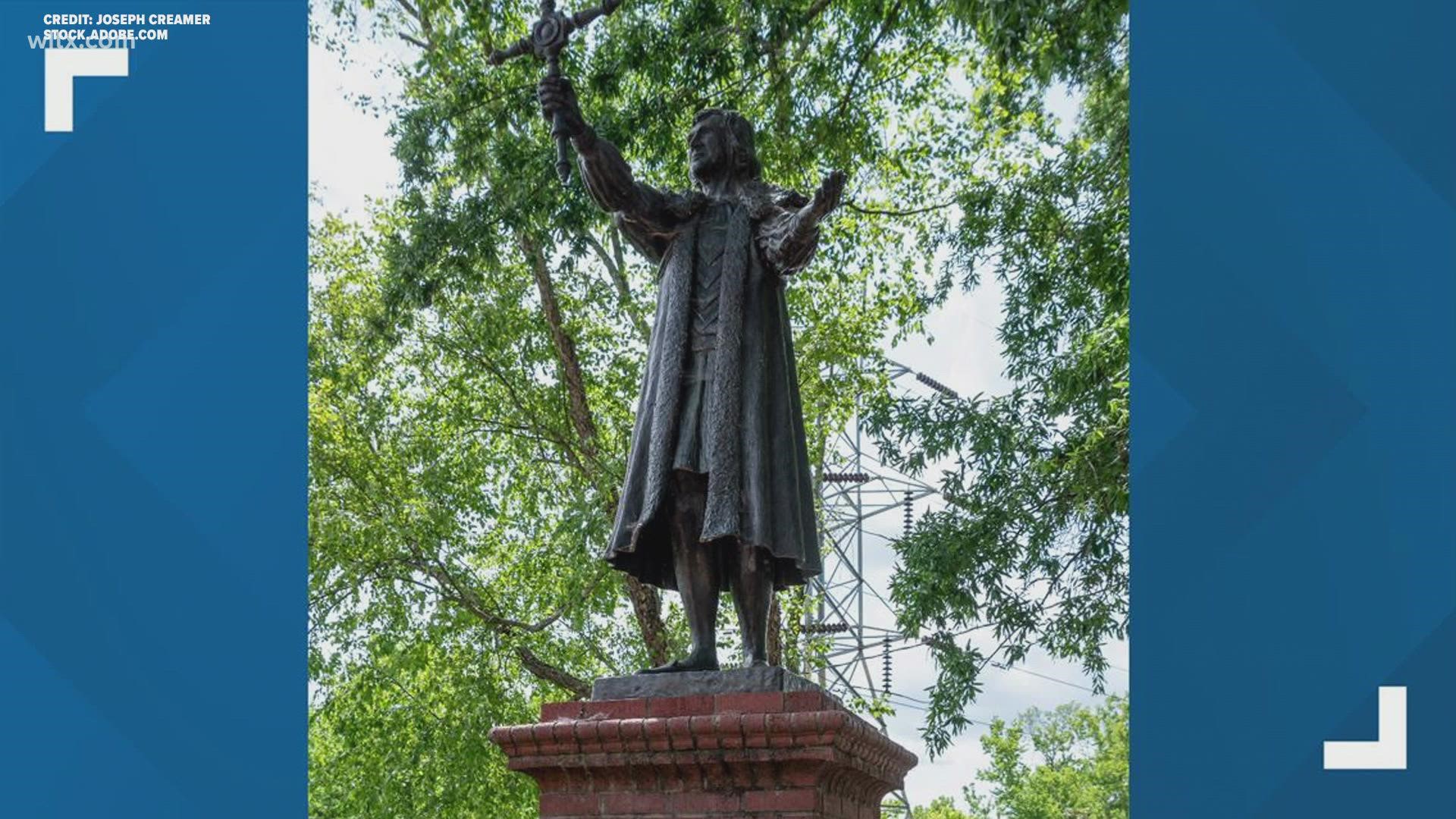 COLUMBIA, S.C. — Monday, October 11, 2021, is Columbus Day where many people traditionally acknowledge Christopher Columbus's discovery of the Americas in 1492.

In recent years, historians have criticized Columbus for initiating the colonization of the New World and the abuse and depopulation of indigenous peoples in the Americas.

The City of Columbia removed its statue of Columbus from Riverfront Park in 2020 after it was vandalized.

WLTX reached out to Columbia Mayor Steve Benjamin on the status of the statue since its removal.

Benjamin said, "The Christopher Columbus statue, which was removed in 2020 from its pedestal at Columbia Riverfront Park after being vandalized, has been in storage and safe keeping by the City of Columbia. The SC State Museum has agreed to receive and accept the Columbus statue and maintain its safe storage and upkeep.

"City of Columbia Public Works Department, which has overseen the safe storage of the statue, has ordered specific pallets which will provide safe transport for the statue when it is relocated to the SC State Museum. The time frame is entirely contingent upon ensuring the safest form of transport for the statue. We believe this will take place before the end of the year."

The statue was a gift to the city by the South Carolina State Society of the Daughters of the American Revolution, according to the AP.

The AP also reports that Columbia was named after Columbus, the first city America. But there are some sources that offer a different explanation.

According to Wikipedia, after the American Revolutionary War, State Senator John Lewis Gervais introduced a bill on March 22, 1786, to create a new state capital where he hoped "we should find refuge under the wings of Columbia."

The name "Columbia" is the female national personification of the United States -- akin to the British's Britannia -- and historically applied to the Americas and the New World and was in use from the late 1730s through around 1920. 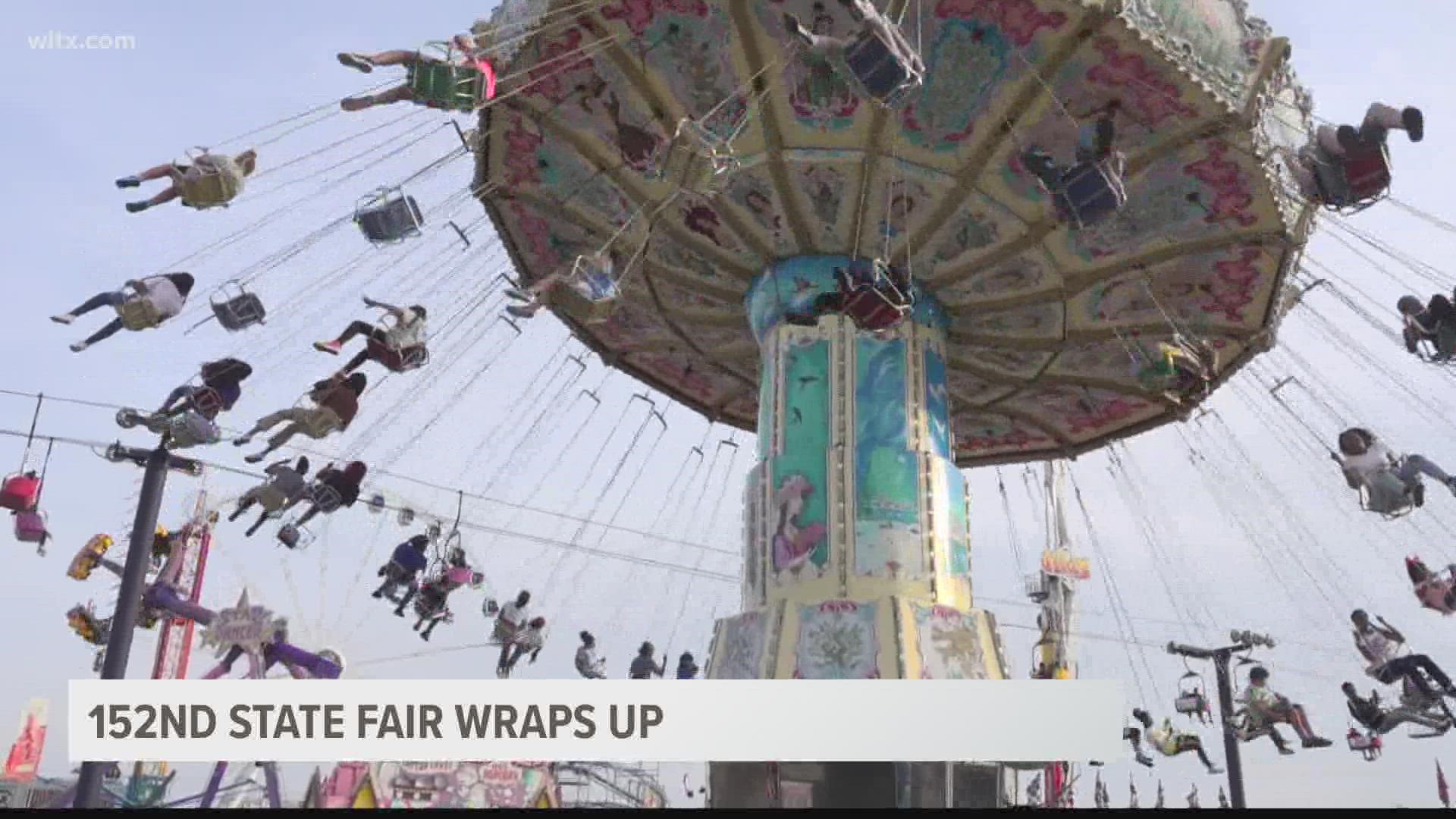