Two small earthquakes strike within miles of each other near Summerville, South Carolina 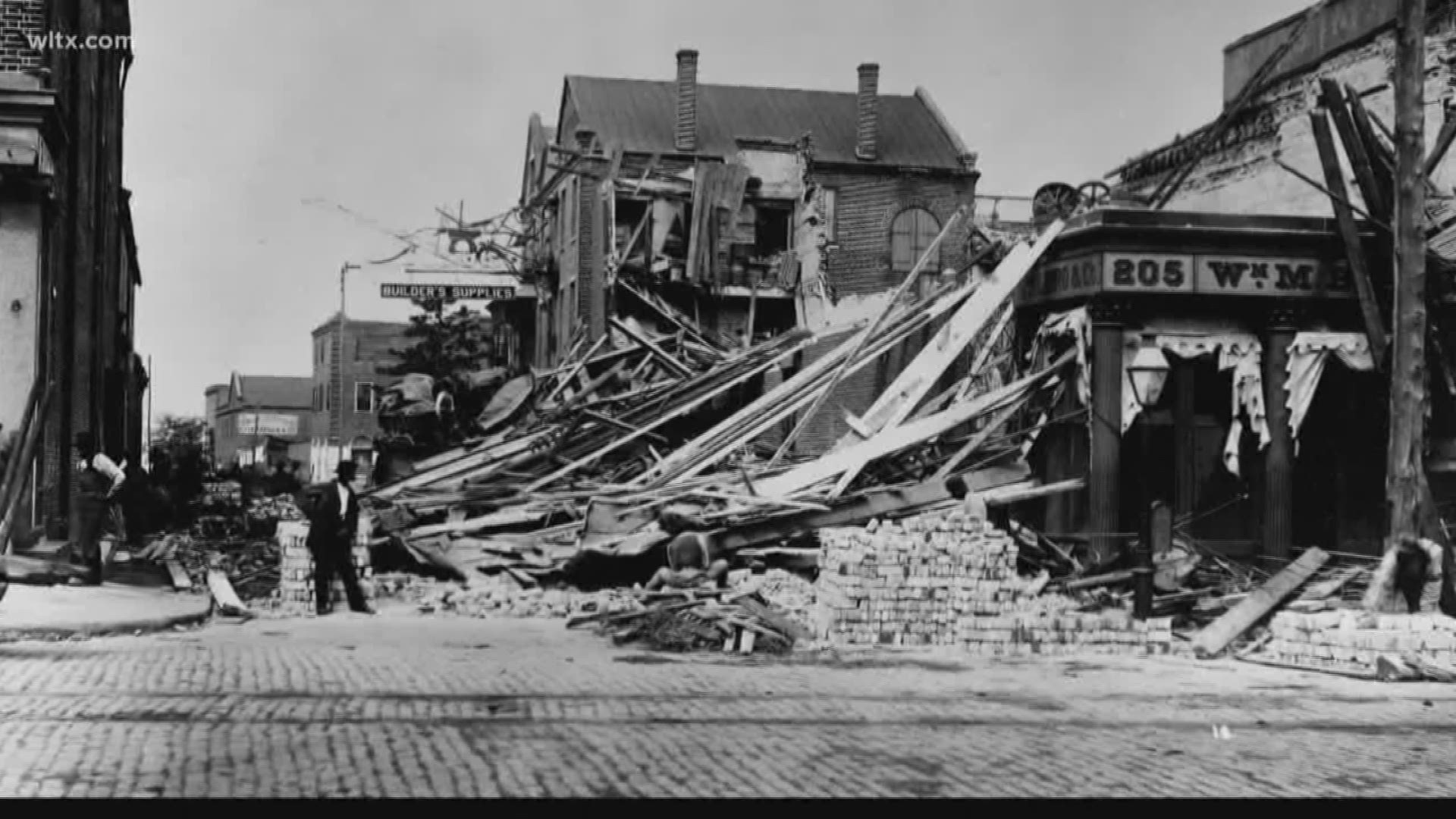 SUMMERVILLE, S.C. — Two small earthquakes struck within miles of each other down in South Carolina near Charleston Monday.

The first struck around 12:49 p.m. Monday, September 27, 2021, as the U.S. Geological Survey (USGS) recorded the tremor. The 2.8 magnitude quake was centered approximately 1.86 miles north-northeast of Summerville at a depth of almost 4 miles.

If you felt the quake -- and as of 3 p.m. 223 people said that they had online -- tell the USGS at earthquake.usgs.gov

Most earthquakes in the state happen near the coast. Approximately 70 percent of earthquakes are in the coastal plain, with most happening in the Lowcountry.