Oscars add UK hub for broadcast after concerns about travel

Although plans and requirements remain fluid, attendees for the Oscars in Los Angeles have been told they're expected to quarantine for 10 days prior to the show. 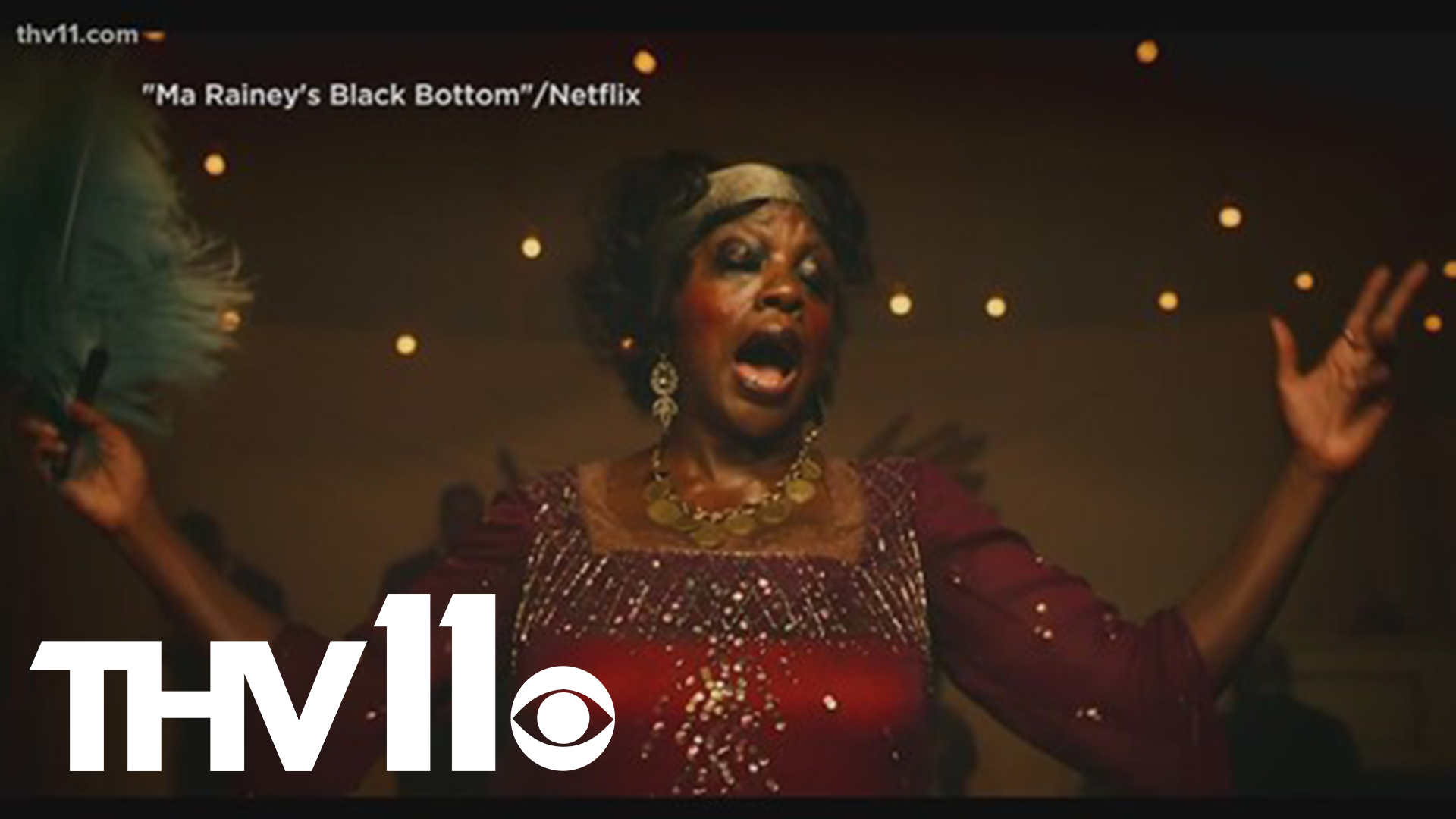 With less than a month until showtime, the 93rd Oscars are taking another pass at the script.

Show producers Steven Soderbergh, Jesse Collins and Stacey Sher remain determined to have an in-person ceremony on April 25 in Los Angeles but told nominees Tuesday in a virtual meeting that they’ve added a British hub after some backlash from nominees about international travel restrictions.

The main event will still take place at Los Angeles’ Union station which will include a red carpet component but they are planning something special for the UK location. The show is also working with local broadcast affiliates around the world to provide satellite links for other international nominees. They said they are not totally ruling out Zoom but are hoping it doesn’t come to that.

Although plans and requirements remain fluid, attendees have been told they're expected to quarantine for 10 days prior to the show. And everyone is being told to bring a mask, even if the show is being designed so that people don’t have to wear them on stage or in the audience. There will also be a rotation of nominees in and out of the room throughout the evening.

A story by The Hollywood Reporter said that there will be a “state-of-the-art” testing facility just for the Academy Awards and that additional quarantining costs for nominees will be offset by partnerships with airlines and hotels.

And while most of the traditional events leading up to the Oscars have been canceled, there will be an outdoor celebration for nominees the day prior the show.

RELATED: Where to stream the best picture Oscar nominees