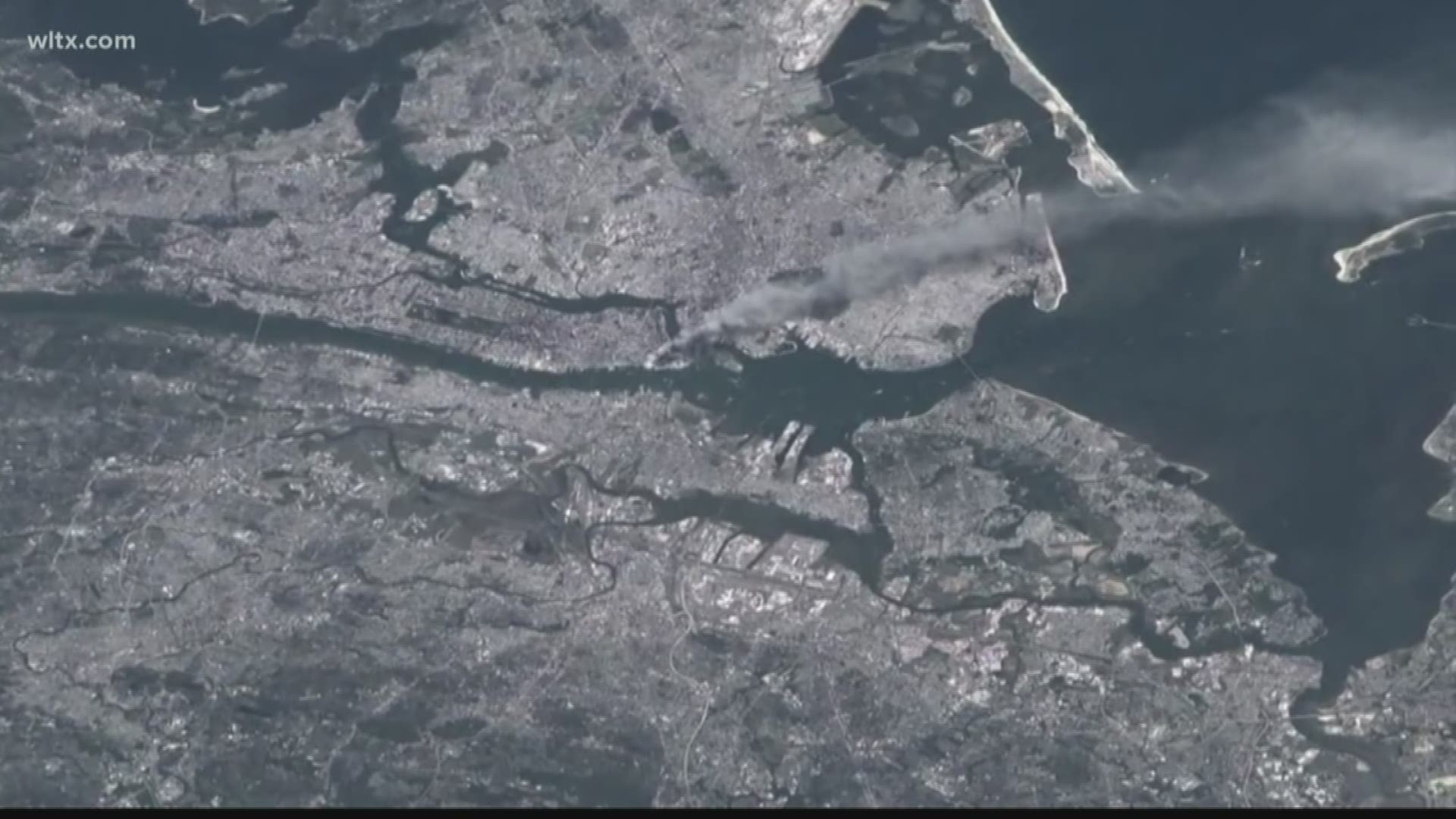 COLUMBIA, S.C. — Saturday marks the 20th anniversary of the September 11 terrorist attacks in the United States. On that day, members of the militant Islamic group al-Qaeda carried out a series of four coordinated attacks utilizing hijacked passenger airliners as weapons.

The force of both explosions caused the collapse of the 110-story twin towers within two hours and significant damage to surrounding buildings.

The third plane, American Airlines Flight 77, flying out of Dulles International Airport in Virginia, was hijacked over Ohio and flown into the west side of the Pentagon in Arlington County, Virginia.

The fourth plane, United Airlines Flight 93, was flown in the direction of Washington, D.C. but never arrived at its target as the plane crash landed in a field near Shanksville, Pennsylvania while the plane's passengers tried to regain control of the plane from the terrorists. It was later determined that Flight 93's target was either the White House or the US Capitol.