Here's the 5 funniest things about Between Two Ferns: The Movie

The wildly popular web series has turned into a Netflix movie with great improv from Zach Galifianakis and Lauren Lapkus. 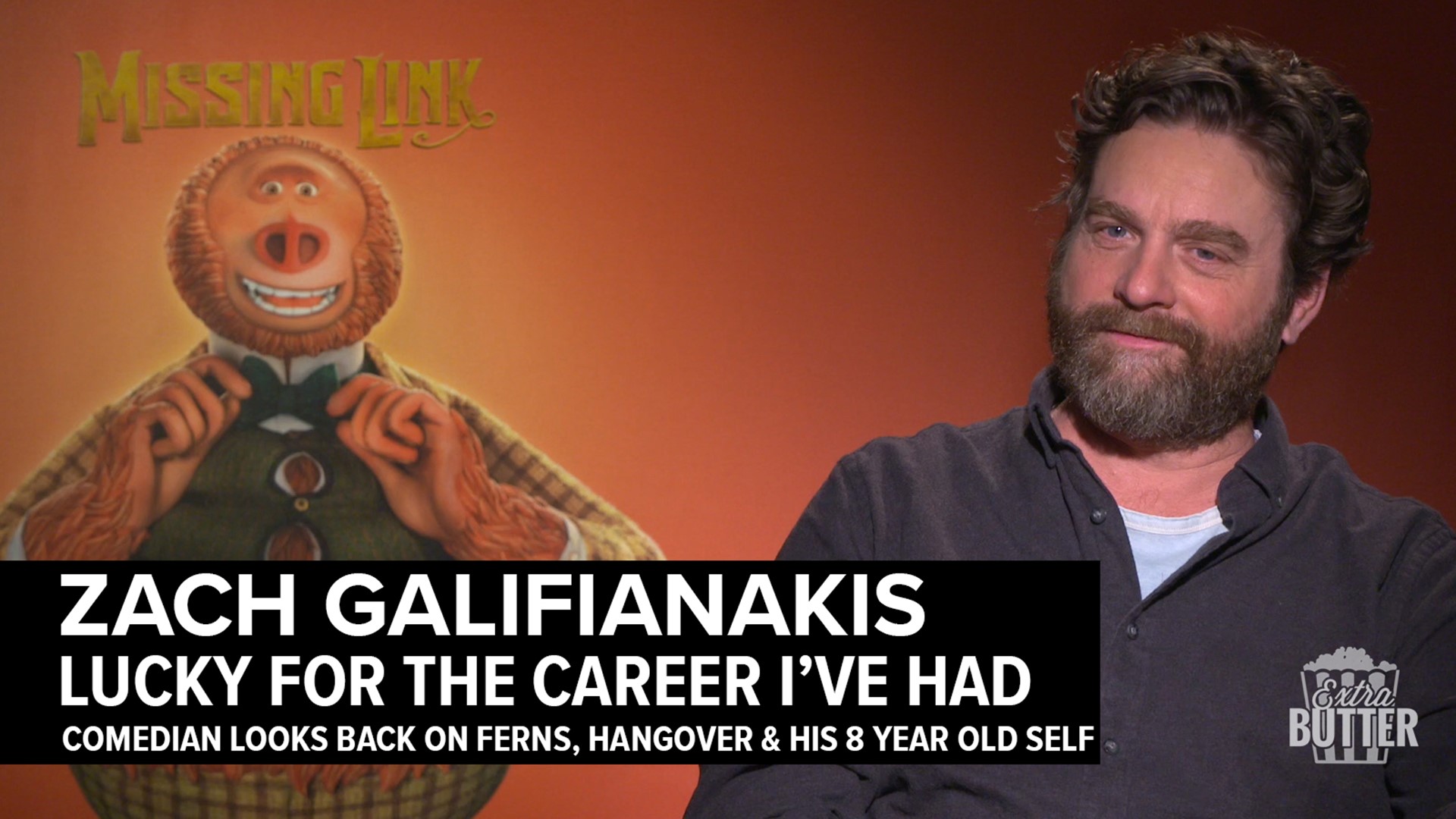 LITTLE ROCK, Ark. — The decade-old series was picked up by Netflix and turned into movie directed by co-creator Scott Aukerman and stars Zach Galifianakis and Lauren Lapkus.

And if you recognize any of those names or have listened to Comedy Bang Bang, you know exactly what type of movie you're going to get.

And if you're going in blind and are reading this article to decide whether or not to watch it, you're in luck! We decided to break down the five funniest things about Between Two Ferns: The Movie.

Zach's fictional version of himself is known for being very abrasive, often asking the celebrity questions that are mean spirited. Those pointed questions usually end up with the celebrity being just as mean back.

But some of the interviews in the movie take a great improv turn where you can tell the actors were having a ball.

There's just something hilarious about Paul Rudd delivering one of the best jokes in the movie and it cutting right at the moment you see him breaking character.

Lapkus is basically an improv podcast veteran at this point, so to see her chew scenery next to Galifianakis is amazing.

While Rudd has the best interview line, it's Lapkus who delivers some of the funniest lines of the whole movie.

The best part of her comedy is that sometimes it sounds like she doesn't even know what she's saying. Once she does though, she doubles down on the joke and makes it even better.

Comedy movies in the late-2010s seem to be in a little bit of crisis. No one is really hitting a home run like Pineapple Express and Wedding Crashers did.

But Between Two Ferns: The Movie seems like a throwback of sorts. The plot of the movie is merely there to set up the next gag or skit. And that's actually fine.

It's not the best movie, but it's funny and that's all you need sometimes.

Without his ability to properly convey a butt-head who asks butt-head questions, the series and movie does not exist. It's that simple.

The genius behind Comedy Bang Bang sometimes is Aukerman's willingness to let the comedians set up a very elaborate punchline that by the time you get to the punchline you've already laughed so much.

RELATED: Firefly was the perfect TV show to turn into a movie