In The Tall Grass is like mowing the lawn, it's kinda fun but not great

A new wave of Stephen King adaptations are upon us and Netflix has adapted a story about a field of grass that has mysterious powers and a spooky premise! 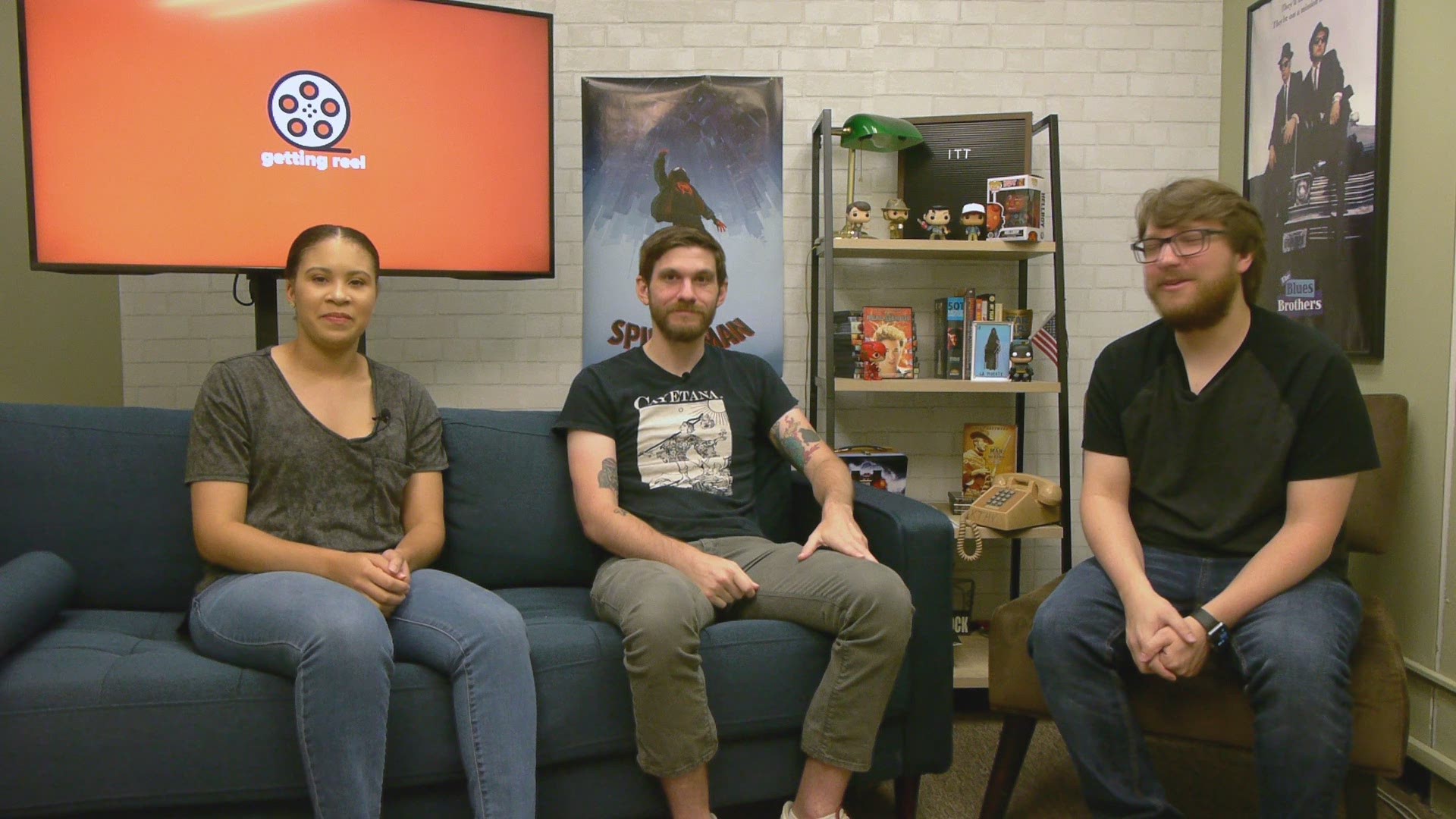 (Ed. note: The video attached is from our review of It: Chapter Two.)

Netflix is back with its third adaptation of a Stephen King story since 2017. This one, In The Tall Grass, is based on a novella King wrote with his son Joe Hill.

After the success of It and Gerald's Game, it only makes sense that a new wave of King stories would start popping up again.

Film adaptation of King's work have been around almost since the beginning of his career, but right now people are on a King kick and want to consume anything that has his named attached.

In The Tall Grass is a simple premise. People get lost in a field of tall grass and they soon can't find their way out and spooky stuff happens.

But when a movie is that simple to understand, you have to keep it entertaining through the storytelling and acting.

Director Vincenzo Natali tries to make the movie interesting through a sense of dread stalking you through the grass, but there's only so much you can do with creepy plants.

Natali also directed Cube, which relied on a lot of the same things this movie. While Natali made Cube an entertaining confusion of color and mystery, In The Tall Grass just feels like a Twilight Zone episode stretched so thin that it can barely satisfy its own runtime.

There's only so much screaming for other characters you can stand before it becomes tedious.

But the movie isn't a total lost.

Patrick Wilson stars as Ross, a father who lost his son Tobin in the grass field. And his performance is the absolute best.

Wilson knocks when to lay down the schlock and ham it up. He did something similar in Aquaman, where he went over the top because the role called for it.

Without Wilson, this movie is basically nothing beyond its routine Stephen King plot.

If you enjoy watching something while you putter around the house or love Patrick Wilson, make sure to catch this movie on Netflix.

Maybe even watch it while you mow the grass. Okay, maybe don't do that.

RELATED: Survivor: Island of the Idols is pedal to the metal and we're all in!

RELATED: Here's the 5 funniest things about Between Two Ferns: The Movie