This Joker is not as fun as Jack Nicholson was nor as energetic as Heath Ledger, but Phoenix delivers an unnerving and sad version of the Clown Prince of Crime. 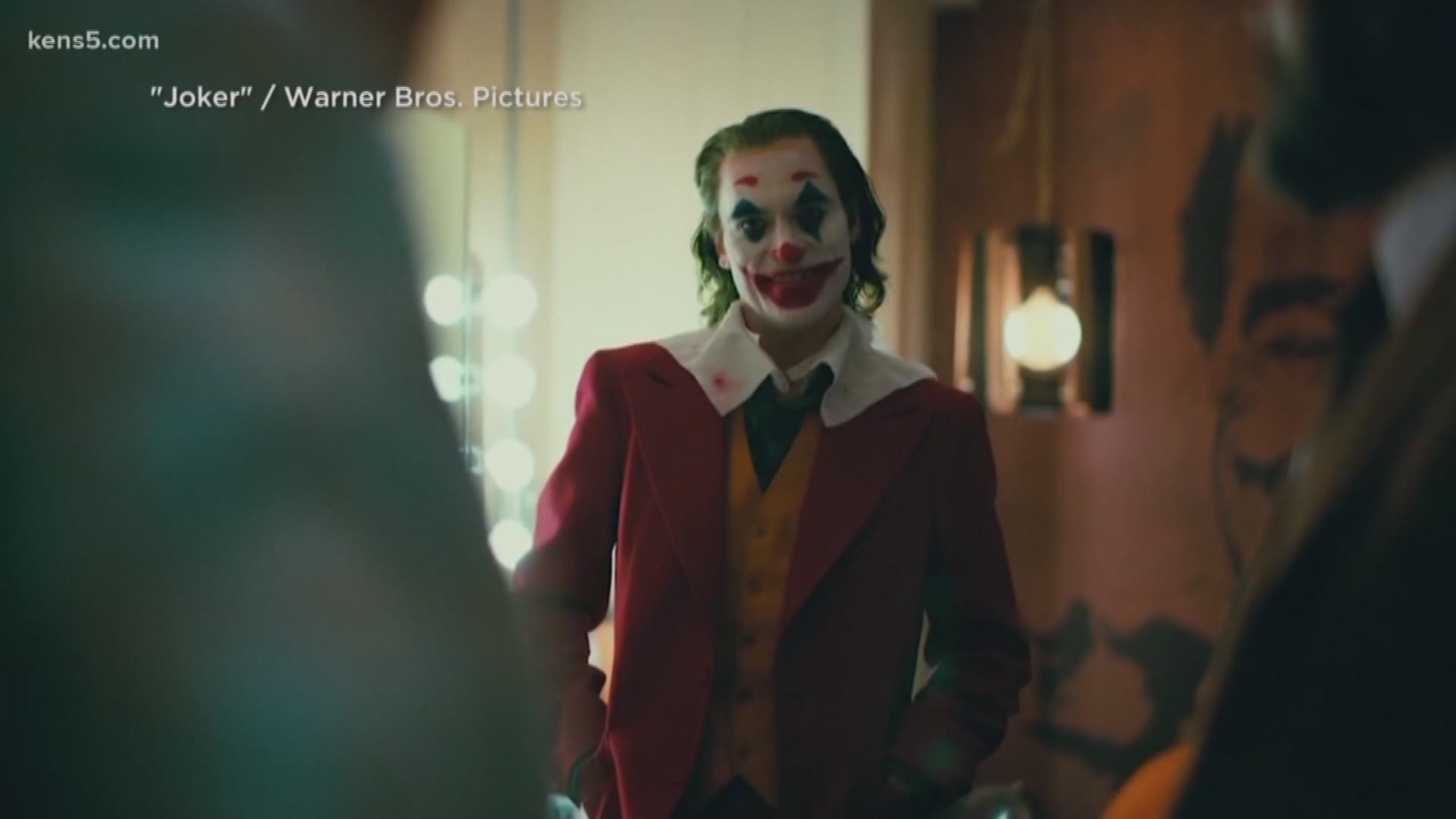 LITTLE ROCK, Ark. — Since the 1960s, we have seen several iterations of The Joker and the approach to the character has been different every time.

From slapstick to energetic to cringe-worthy, actors have run the gamut of how to portray one of the most iconic villains of all time.

And that's why Joaquin Phoenix's Joker stands out. He is neither funny nor someone you should idolize. He is a sad, but at the same time enigmatic and terrifying.

Phoenix's Joker is a true psychopath, but he has also been failed by the government systems that were set up to help him understand and live with his mental illness.

There is nothing funny about this film, which is interesting considering Todd Phillips recently said "go try to be funny nowadays with this woke culture." His statement is certainly not true as shows like Always Sunny, Broad City and Big Mouth still exist.

But with Joker, he seemed to intentionally avoid most humor in the film, even though this version of the Joker aspires to be a comedian. Instead he focuses on small, absurdist jokes that would be funny if the movie wasn't so serious and morose.

And part of the film's shortcoming is that it's so tied to the mythos of Joker that its statement on certain aspects of society get pushed aside at the end.

It's a hard balance between keeping Joker mysterious while at the same time trying to shine a light on America's problem.

This film is Taxi Driver without the gut punch.

But what Phoenix gets right is that even though the Joker finally finds happiness in his life, it's a haunting look at someone lost in life who is pushed to the extreme edge.