The film’s performance cheered a movie industry that has been changed by the COVID pandemic. It was the first big film this year to open exclusively in theaters. 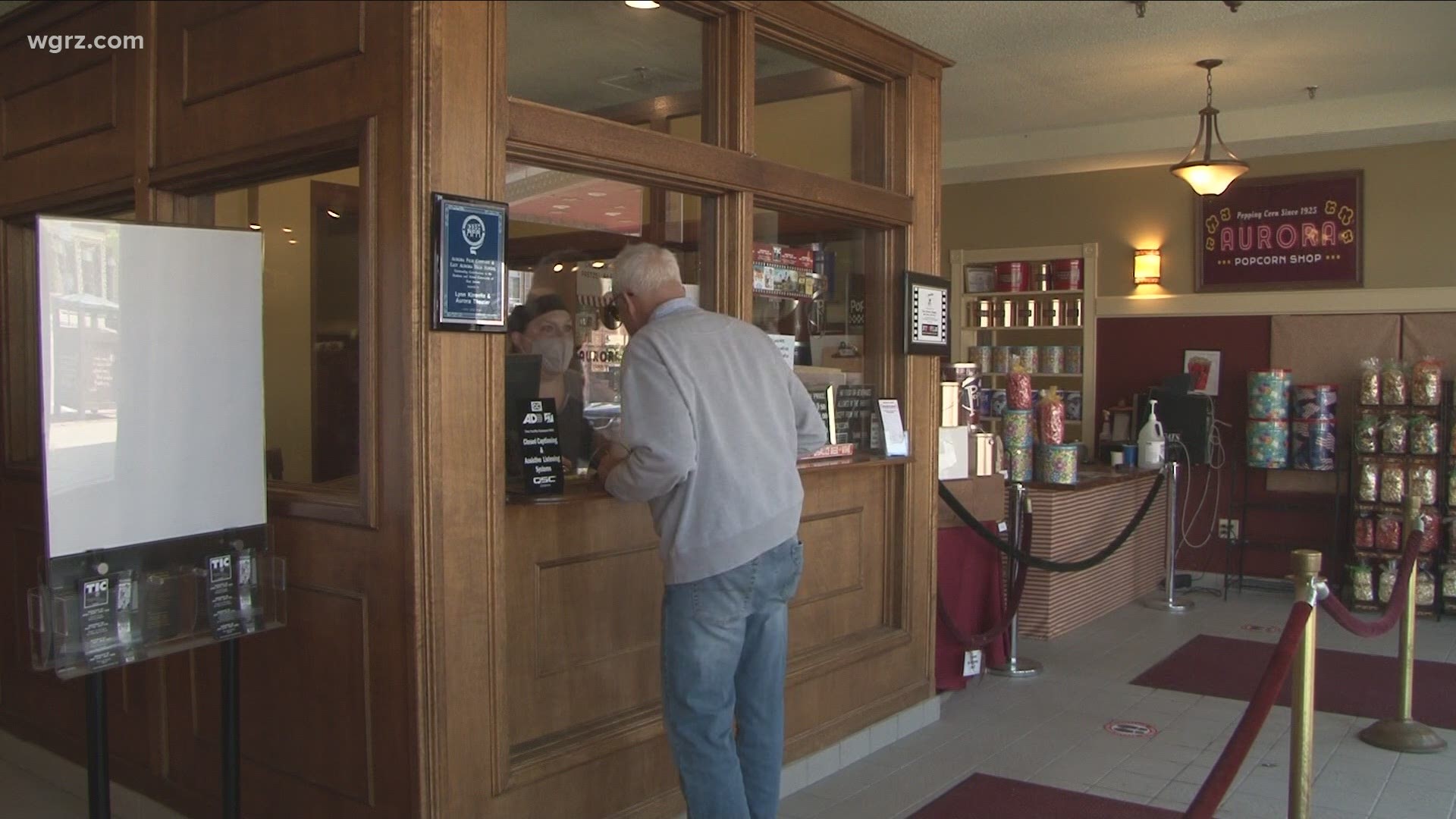 Including the Monday holiday, the studio forecasts the film will gross $58.5 million in North America. The film’s performance cheered a movie industry that has been punished and transformed by the COVID pandemic.

Paramount Pictures’ “A Quiet Place Part II” was the first big film this year to open exclusively in theaters.

Disney said “Cruella,” grossed $21.3 million, and an estimated $26.4 million over the four-day weekend. The movie was also available on Disney+ for $30.

Thursday night was the long-awaited premiere of "A Quiet Place Part II."

Many scenes in the movie were shot here in Western New York. At the Aurora Theatre in East Aurora, several local cast members, or "movie extras," got to watch the film for the first time.

After a 14-month delay due to the COVID pandemic, the people we spoke to said the movie was worth the wait. The showing also brought a sense of normalcy, as people filled in the seats of the theater.

“It’s been a really long time since we’ve had this kind of crowd. It’s been well over a year, probably going back to Christmas of 2019, that we’ve had a crowd this size,” said Lynn Kinsella, the owner of the Aurora Theatre.

Kinsella added she was excited to show the movie, not only because of the film itself but also because of what the night represents.