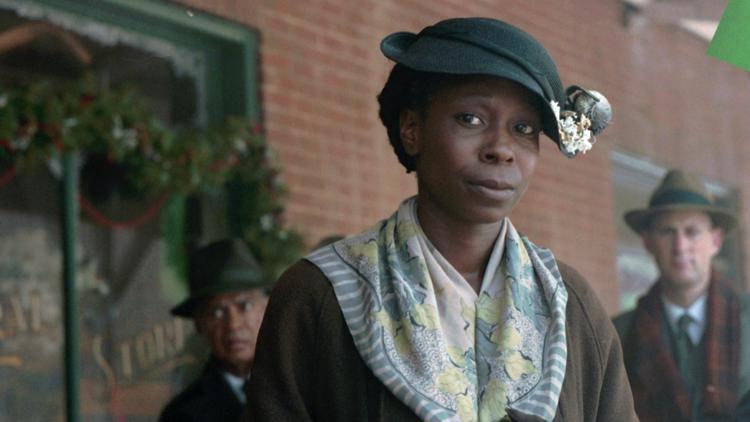 'The Color Purple' returns to theaters for 35th anniversary

Fathom Events and Turner Classic Movies will screen The Color Purple for one day only on Sunday, Feb. 23 at 1 p.m. and 5 p.m. local time at more than 600 movie theaters across the United States.

One of the highest-grossing films of 1985, The Color Purple is a gut-wrenching yet beautifully hopeful adaptation of Alice Walker's Pulitzer Prize-winning coming-of-age novel.

The film featured a breakout role for Whoopi Goldberg in her Oscar-nominated movie debut, as well as memorable performances from Danny Glover, Margaret Avery and Oprah Winfrey.

The Color Purple was nominated for 11 Academy Awards overall, including Best Picture.

Sunday's screenings will include new commentary from TCM Primetime host Ben Mankiewicz about the making of and impact of the film.

Tickets for The Color Purple can be purchased at FathomEvents.com or at participating theater box offices.