The Eisner Award is considered the comic book industry equivalent of the Pulitzer Prize or an Oscar. 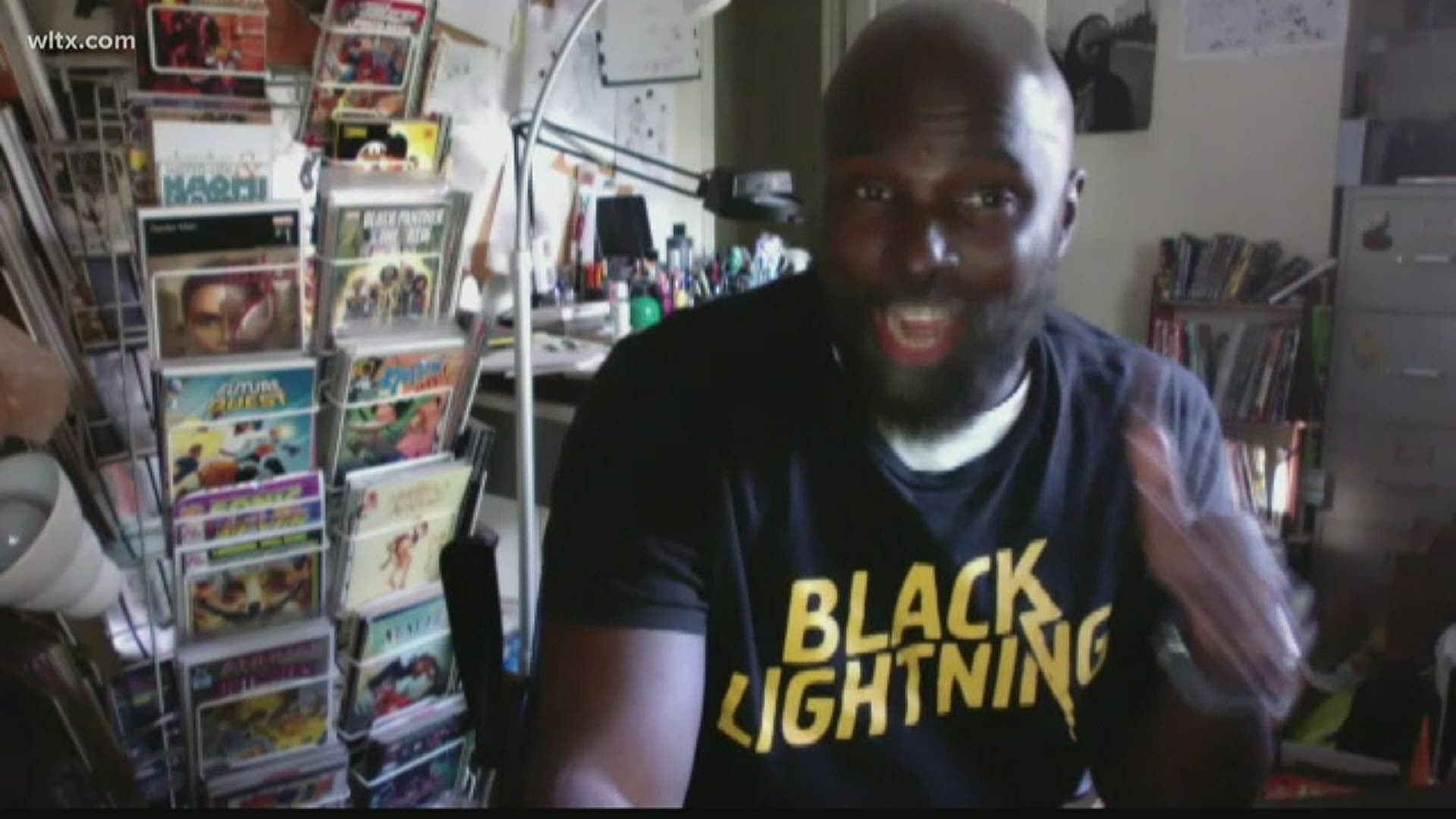 The annual Eisner Awards were presented this weekend. The awards go to the top creators in the field of comic books. The achievement is considered the equivalent of winning a Pulitzer Prize for literature or an Academy Award for film.

Among those honored were Sanford Greene and Chuck Brown, who won the Eisner for Best Ongoing Series for the book "Bitter Root." David Walker, another of their collaborators, also won with them.

"Bitter Root" is set in Harlem in the 1920s and follows a family of monster hunters.

“It makes me feel great," Green said. "To know that you were up there with a lot of great creators and then came out on top, it is very humbling." 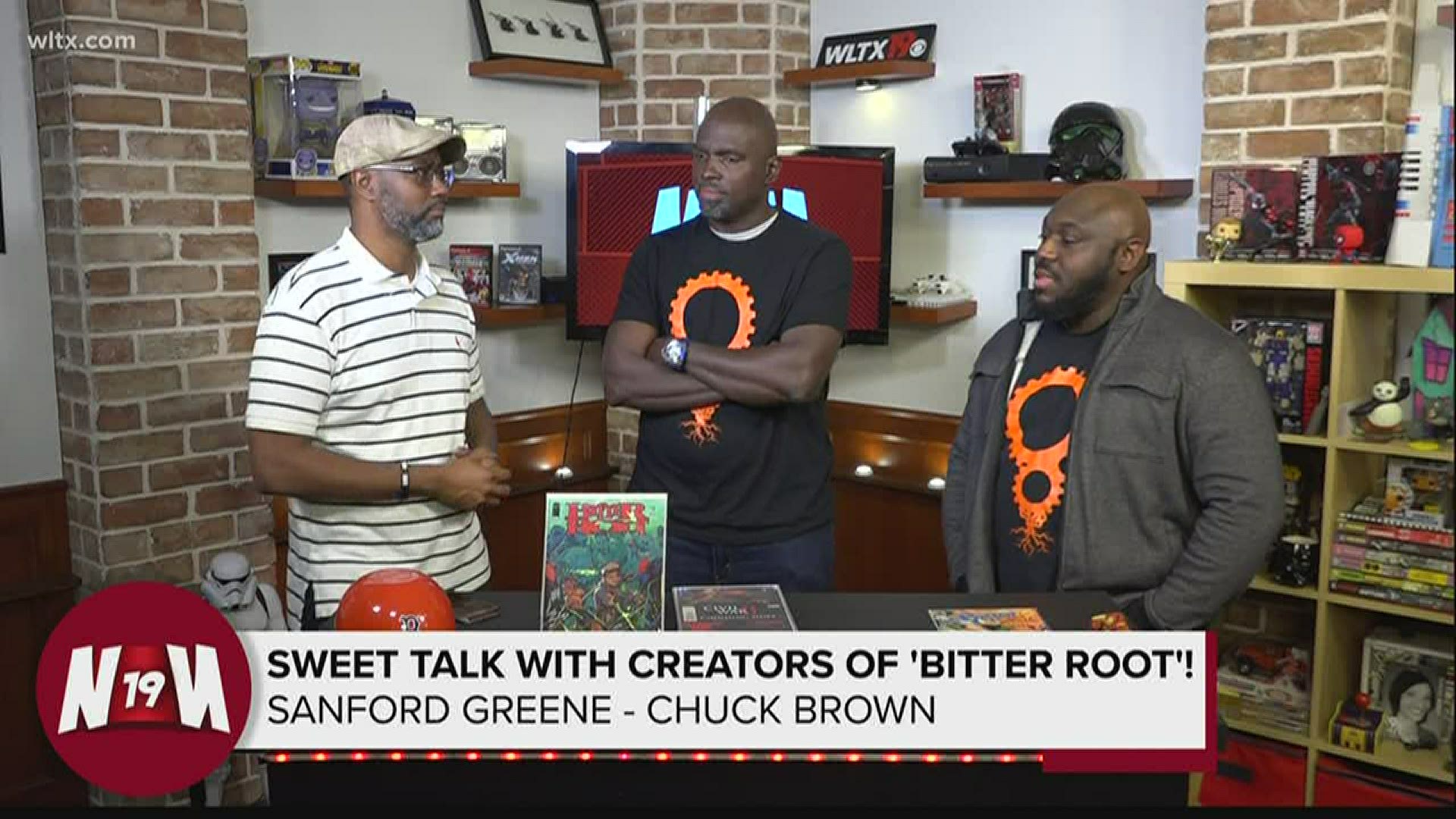 "It’s an honor to be nominated to begin with but it really felt like a tremendous affirmation of all the work that I’ve been doing and it was wonderful to know that I won the award.” Dr. Whitted said.

Greene is a comic book industry veteran whose art has been featured for Marvel Comics. He also a fixture at the annual Soda City Comic Con in Columbia, which was cancelled this year due to COVID-19.

RELATED: Sweet talk with the creators of "Bitter Root"

This year's Eisner Awards had to be presented vitually due to the pandemic. Normally, they're given out at the San Diego Comic-Con, the largest comic book convention in America that attracts creators from comics, film, and TV.

RELATED: Rise of the Comic South

The Eisner Awards are named for Will Eisner, a comic book industry legend who created the 1940s superhero book "The Spirit."