Artist and animator Tyson Hesse talks about how you've got to make a few mistakes before you hit the big time. 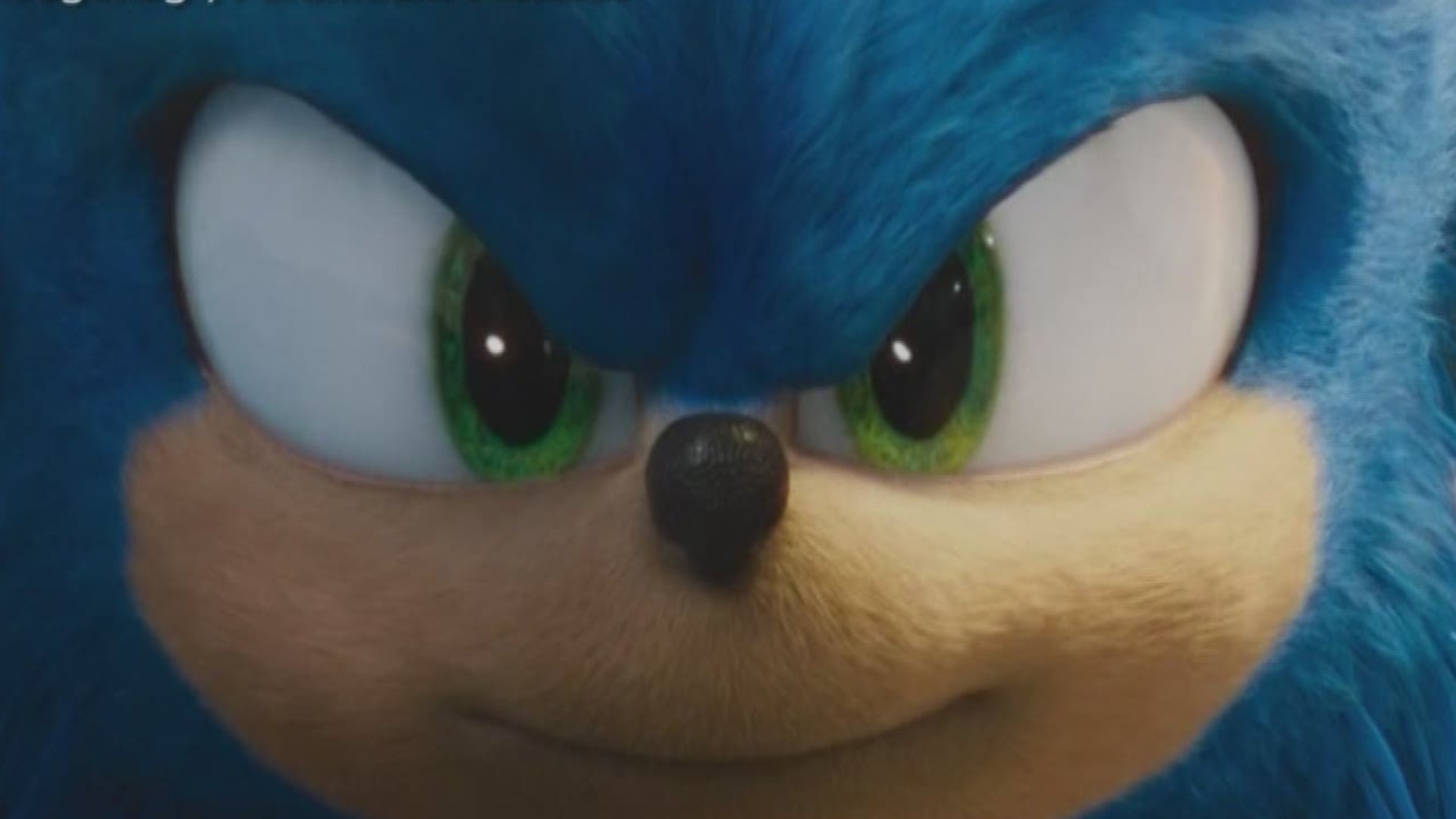 This titular movie is currently #1 at the box office, having made more than $100 million globally. It's reportedly had the largest opening ever for a video game inspired film.

In an example of perfect timing, the University of South Carolina is starting the first installment of its 'Studio South Speaker Series' with an animator from the movie, Tyson Hesse.

A Charlotte native, Hesse has been drawing since childhood and attended college at the Savannah College of Art and Design in Georgia.

Recently, he's been closely connected with the Sonic character developing animated shorts and working with the SEGA game company.

Hesse will speak to the general public at the Russell House Thursday.

He hopes students will be able to learn from some of his earlier mistakes. "They shouldn't be expected to graduate and land a job at SEGA. I didn't. I hope that inspires them to both be easier on themselves while also being dedicated to making the most of their future," Hesse says.