Orangeburg native creates a film about lupus to raise awareness

Mark of the Butterfly is a story about a top attorney who gets a new job, but is suffering with lupus. 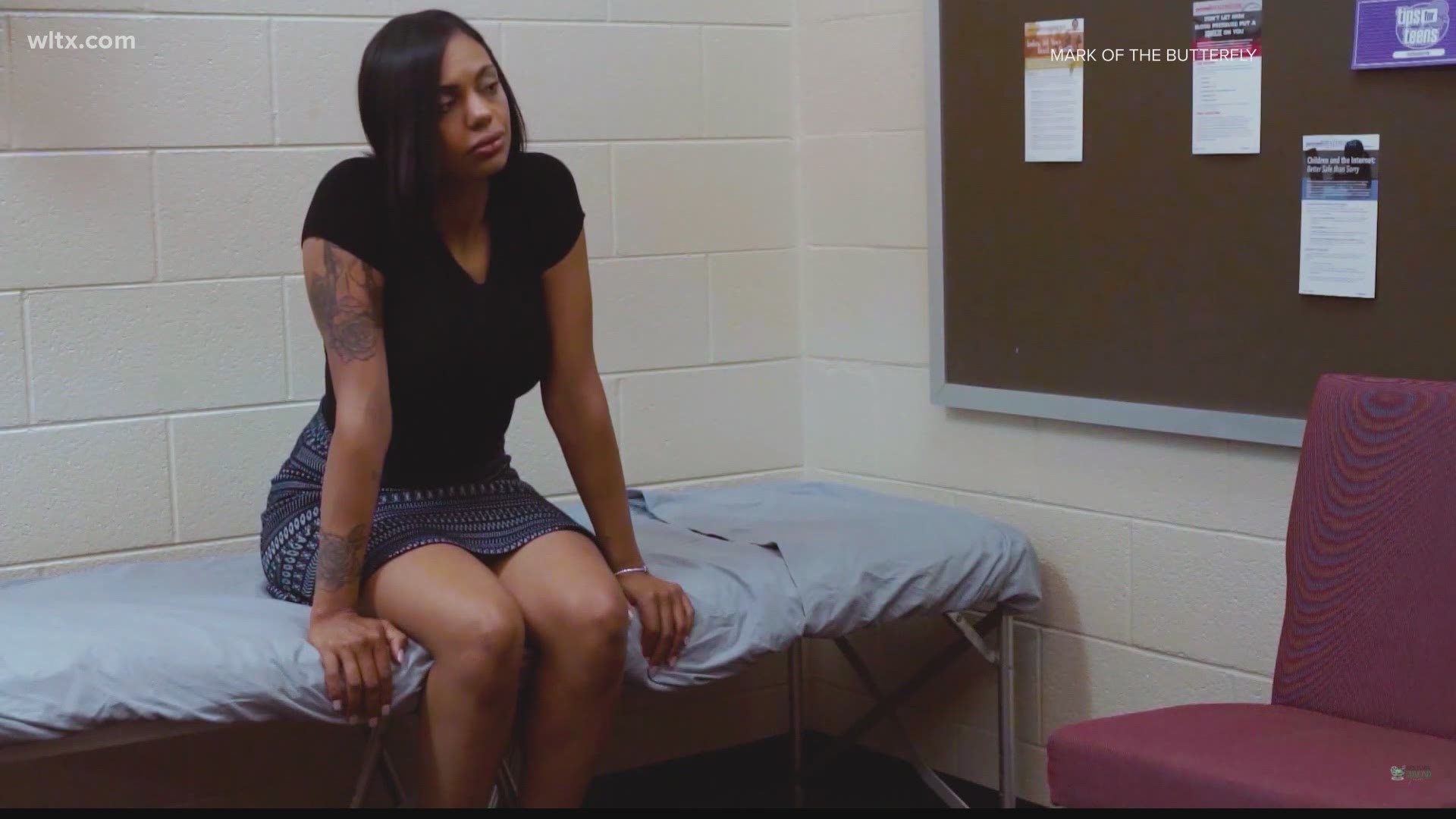 ORANGEBURG, S.C. — The Lupus Foundation of America estimates 1.5 million Americans have lupus, a chronic autoimmune disease that can cause inflammation and pain in any part of your body.

North Resident Amy Oliver says she was diagnosed with lupus in 2018. "I started vomiting, and I didn't know why. I couldn't feel my legs, dizziness, and then the rash came," said Oliver. "Imagine the doctor coming in telling you have lupus, and it starts with this."

To make more people aware of the impact lupus has on a person, Orangeburg native, Chris Carter, created a short film called 'Mark of the Butterfly.'

"It's about a high-powered attorney, who is one of the top attorneys in the state," explained Carter. "Now, she's up for a prestigious job as the district attorney, but she is suffering from lupus."

The film was shot in Charleston and Orangeburg. The majority of the actors are Carter's loved ones. Carter says he spent three years doing research with different organizations before putting the idea on the big screen. He says his films give viewers first-hand experience on issues people may be facing.

"People now are into watching more videos, but you can get a message across," expressed Carter. "It takes a little time, but it's a way of adding more emphasis and impact to create that picture for people to experience things people go through."

Anyone can develop lupus, but nine out of ten with the long-term disease are women. Even though there is no cure, Carter and Oliver hope Mark of the Butterfly will help shed more light on lupus.

"Because of the stigma of people having lupus, a lot of times they may not be viewed as being dependable or carrying out out their job duties; and the main character has to battle with that," said Carter. "She's put away a lot of criminals, but now she is the greatest battle of her life."

"All I ask people to do is watch the film and look for the signs," expressed Oliver. "If you don't know, then you don't know, but it's better to know. The sooner you're aware, the better you can become."

Carter has submitted Mark of the Butterfly to eight different film festivals. He says those festivals have strict rules about premiering it after submitting it. It will officially be able to be seen after the Telluride Film Festival in September. Dates for showtimes will be on the film's website when it's available.

RELATED: WHO experts strongly advise against use of hydroxychloroquine to treat COVID-19