Just in time for its 50th anniversary, Disney World will resume sale of new annual passes

An exact date was not given, but more information is expected later. 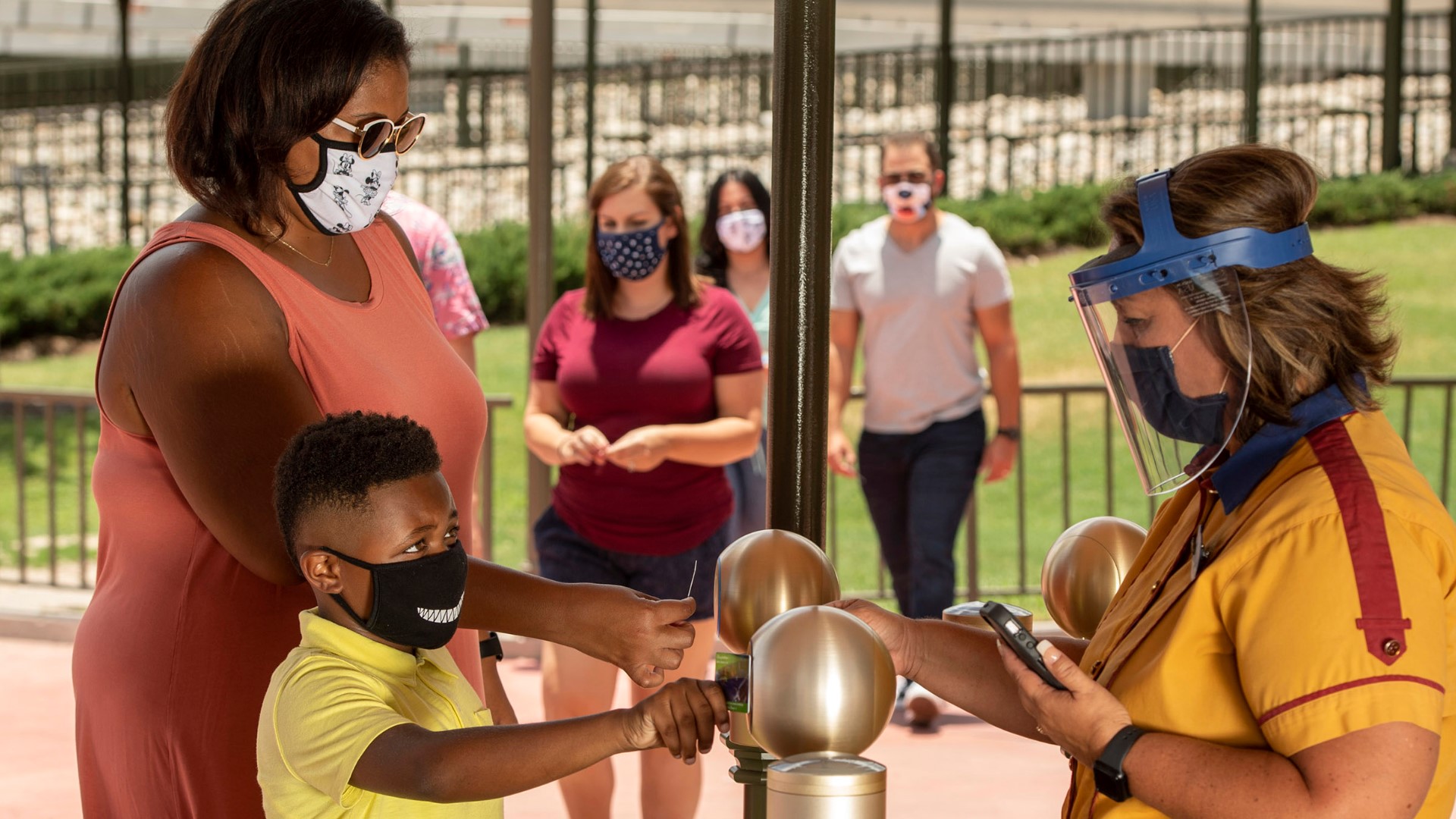 LAKE BUENA VISTA, Fla. — There's some good news for anyone wanting to get their hands on an annual pass to Walt Disney World.

The wait is almost over.

On Tuesday, Disney Parks Blog reported that the passes will officially return in time for the start of Disney's 50th-anniversary celebration, though an exact date was not given.

Disney officials said they would release more information at a later time.

"The World's Most Magical Celebration" will begin Oct. 1, marking the day Florida's Magic Kingdom first opened to the public in 1971.

The theme park put the sale of new annual passes on hold last year around the same time it initially limited the number of visiting guests early on during the coronavirus pandemic.

RELATED: Here's what each Florida theme park's mask rule is

RELATED: Disney World to require guests to wear masks indoors, on rides regardless of vaccination status