In a statement, Clayton County Police said they had a "consensual encounter" with Eric Andre. However, he says didn't volunteer to a search. 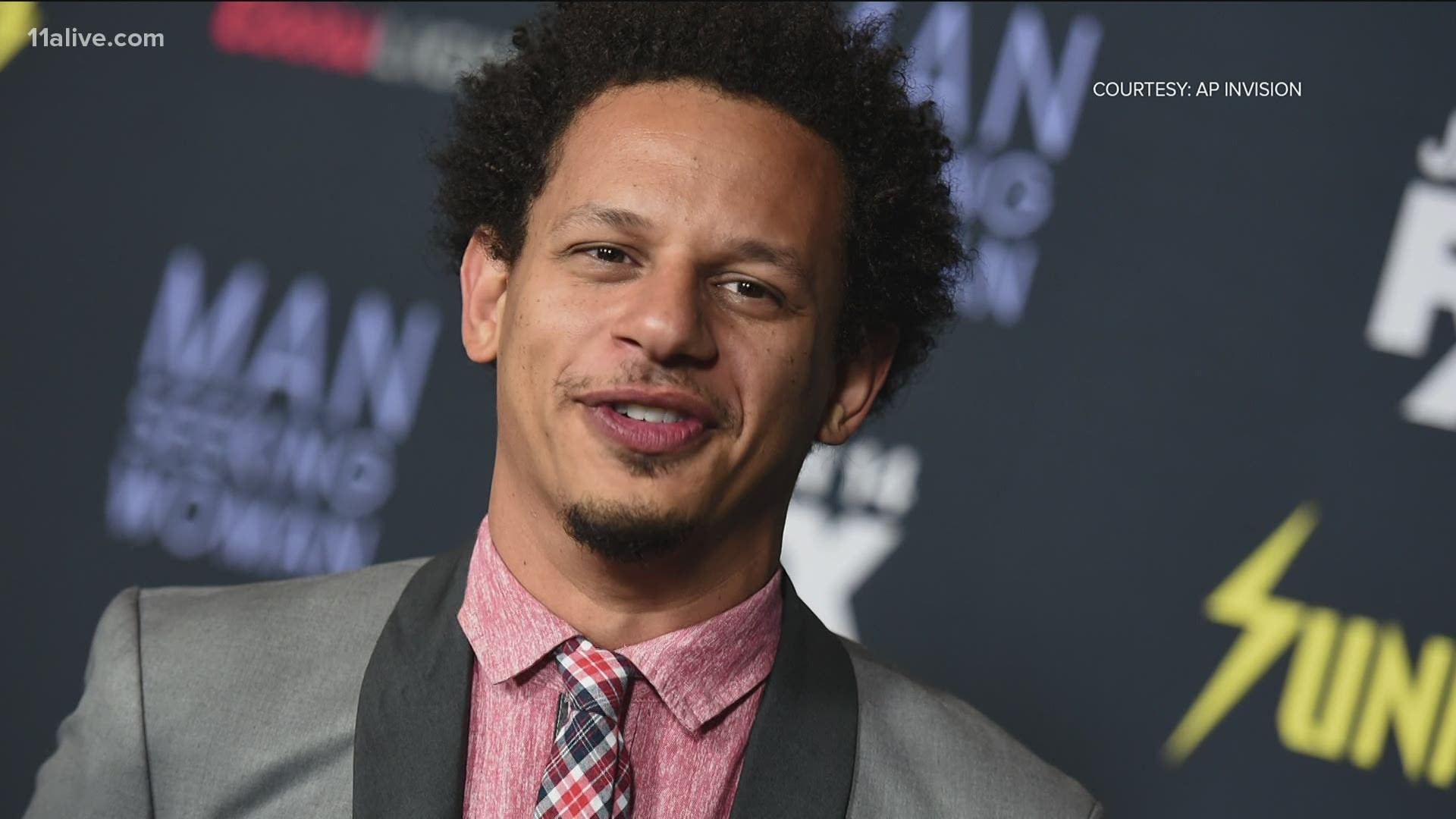 ATLANTA — Update: Clayton County Police have released another statement about the accusations. Read it here.

Andre wrote a series of tweets detailing what is described as an unfortunate experience at the Delta terminal. The first set of tweets were directed at Atlanta Police. However, it turns out they were not involved.

"They stopped me on the way down the bridge to the plane for a 'random' search and asked they could search me for drugs. I told them no. Be careful," he tweeted.

@KeishaBottoms please help me. Two of your officers stopped me on the jet bridge at terminal three in the Atlanta airport for a “random” drug search. Please someone get me the name of a good Atlanta lawyer. @delta @Atlanta_Police #jimcrow #racialprofiling. .

“They let me go. I’m on the plane in the air. I’m fine now but I want this reported. Please any Atlanta lawyer reach out to me.@KeishaBottoms #racialprofiling #jimcrowgeorgia terminal T3 Atlanta airport,” he wrote.

The mayor responded saying it wasn't APD. 11Alive also reached out to APD about the accusations and they confirmed they were not involved.

"The Hartsfield-Jackson Atlanta International Airport is somewhat unique in that multiple law enforcement agencies operate there. It appears this incident involved members of another agency. Additionally, members of APD’s Airport Drug Interdiction Unit do not randomly approach travelers and ask to search them. Searches are conducted based on some type of evidence or indication of criminal," APD's statement indicated.

It was actually Clayton County Police who said they made a "consensual encounter" with Andre as he was preparing to fly to California from the Atlanta Airport. But on social media, Andre is disputing their narrative of what happened.

"Investigators identified that there was no reason to continue a conversation and therefore terminated the encounter. Mr. Andre boarded the plane without being detained and continued on his travels," they claimed.

However, their statement didn't directly address the racial profiling claims. 11Alive reached out once again to Clayton County Police for clarification, but have not heard back yet.

After finding out that Atlanta Police were not involved with the incident, Andre tweeted he was "so glad to hear APD doesn't operate like this." However, he claims that Clayton County's statement was "full of misinformation" and that the officers "violated my rights." He said he didn't volunteer for a search.

"THIS IS RACISM," he tweeted.

Eric Andre starred in the film "Bad Trip" and is known for The Eric Andre Show.

This is sad and full of misinformation @KeishaBottoms please help me. @ClaytonCountyPD violated my rights pic.twitter.com/HSza58R7xQ