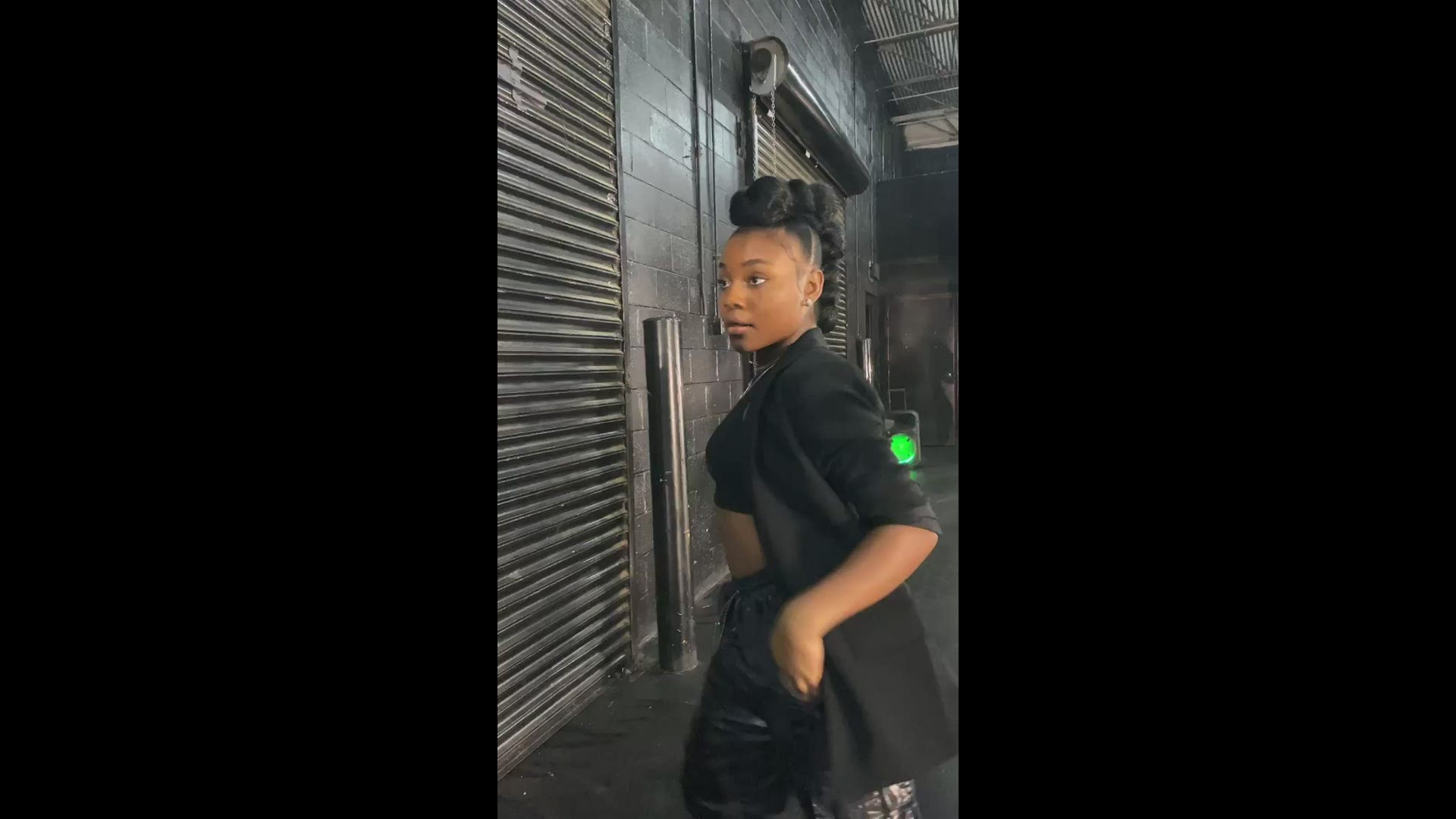 ATLANTA — 5-6-7-8! Janet Jackson is celebrating the 35th anniversary of her breakout single “Control” with a dance challenge on social media with fans around the world, putting a young dancer from Georgia in the spotlight.

Janet Jackson went to Instagram to launch #Control35, a week-long celebration of the iconic album. The dance challenge kicked off on Janet’s IG page, where she shared a reel from Instagram creator @yai_ariza featuring an amazing rendition of her original choreography from the music video.

“Get it @yai_ariza! Can’t wait to see all the #Control35 reels challenges u guys. Thank u once again for all the luv. I’m watching,” Jackson wrote.

Throughout the week, Janet’s own dancers and some of Instagram’s most vibrant dance creators made their own tributes to “Control” on Reels, with Janet sharing some of her favorites on her IG account.

Jene Marie, a dancer from Atlanta, was featured on not only Jackson’s Instagram account, but she also made it to @Instagram, the world’s biggest social account.
“When dancer Jene’ Marie (@jenemarie_) was twelve years old, she first auditioned in Los Angeles for Janet Jackson (@janetjackson). She didn’t get the job. Three years later, she’s taking back control, and proving that if at first you don’t succeed, you should never stop trying,” Instagram revealed in the post.

“Janet has shown me that anything is possible as long as you believe in who you are and trust your abilities,” Marie wrote in her own Instagram account. “The sky is the limit for any and everything you do in life when you apply hard work and consistency.

And the rising star, at only 14, already has some superstar credits under her belt. In 2019, Marie appeared as a young Normani in her “Motivation” music video. She has also appeared in scenes for “STAR” and has danced alongside Atlanta native Ciara in her “Dose” music video filmed in downtown Atlanta.