There is a new effort to designate the September 11th National Memorial Trail as a national tourist route. 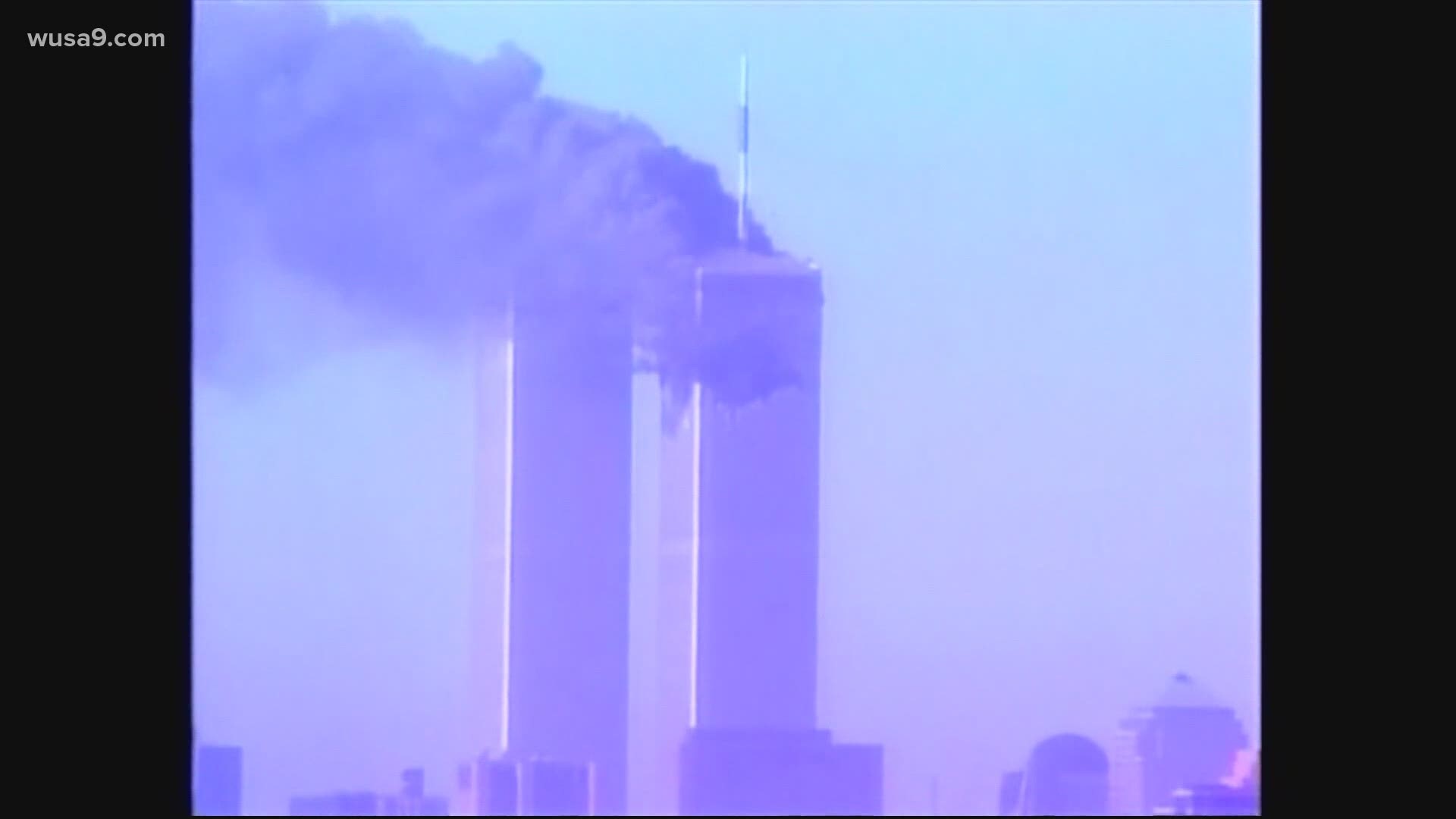 WASHINGTON — As the 20th anniversary of the 9/11 attacks approaches this year, many people plan to visit the memorials in D.C., New York and Shanksville, Pa.

David Brickley, the founder of the September 11 National Memorial Trail Alliance, started working on the trail nearly 20 years ago.

The crash sites are connected by a memorial trail that honors the men and women who lost their lives that day. The 1,300-mile trail goes through six states and the District of Columbia.

"History has a way of not being remembered by so many people, unfortunately, and I wanted to make sure that did not happen. This trail tells the history and the story of America," said Brickley.

The trail is a partnership between the September 11 National Memorial Trail Alliance, National Park Service, as well as state and local governments.

On Friday, a ribbon-cutting ceremony took place to officially open a new section of the trail just west of Shanksville, the site of the Flight 93 Memorial.

"It’s meant to be enjoyed but it’s also meant to reflect on what America is all about and what happened on that fateful day," said Brickley.

Brickley remembers working at the state building in Richmond, Va. when the first plane hit the towers.

"It was a very visceral feeling for me. I love our country and I’ve tried to represent it the best I can and to see this happen and to find out how it unfolded before and how it happened, it hit home very personally," said Brickley.

A federal designation will provide the trail with added resources, signage and recognition.

We are thrilled to announce that the 9/11 National Memorial designation is now in legislative process!

Watch our Founder, David Brickley, and U.S. Rep. @ElectConnolly discussing just how pivotal this designation will be! https://t.co/mi62aYkmAD

The legislation process will lead the way for the Secretary of Interior to be able to authorize the designation as a national tour route that links the three 9/11 national memorials in Shanksville, Pa., New York City and in Arlington, Va.

The legislation is expected to go to President Biden to sign this September, just before the 20th anniversary of the attacks.

"President Biden could sign this into legislation on or about September 11th. What a fitting tribute to honor those heroes of 9/11," said Brickley.

Representative Don Beyer said this trail designation is a bipartisan effort over a story that has united us all.

"These are difficult times, the country is really divided so anything we can find that we can do together as part of healing us. We all talk about how people in America are operating on different sides of facts and different stories, well here’s a story that unites us all," said United States Representative Don Beyer.