Dozens of other high-profile media personalities and actors shared their thoughts on the news on Twitter. 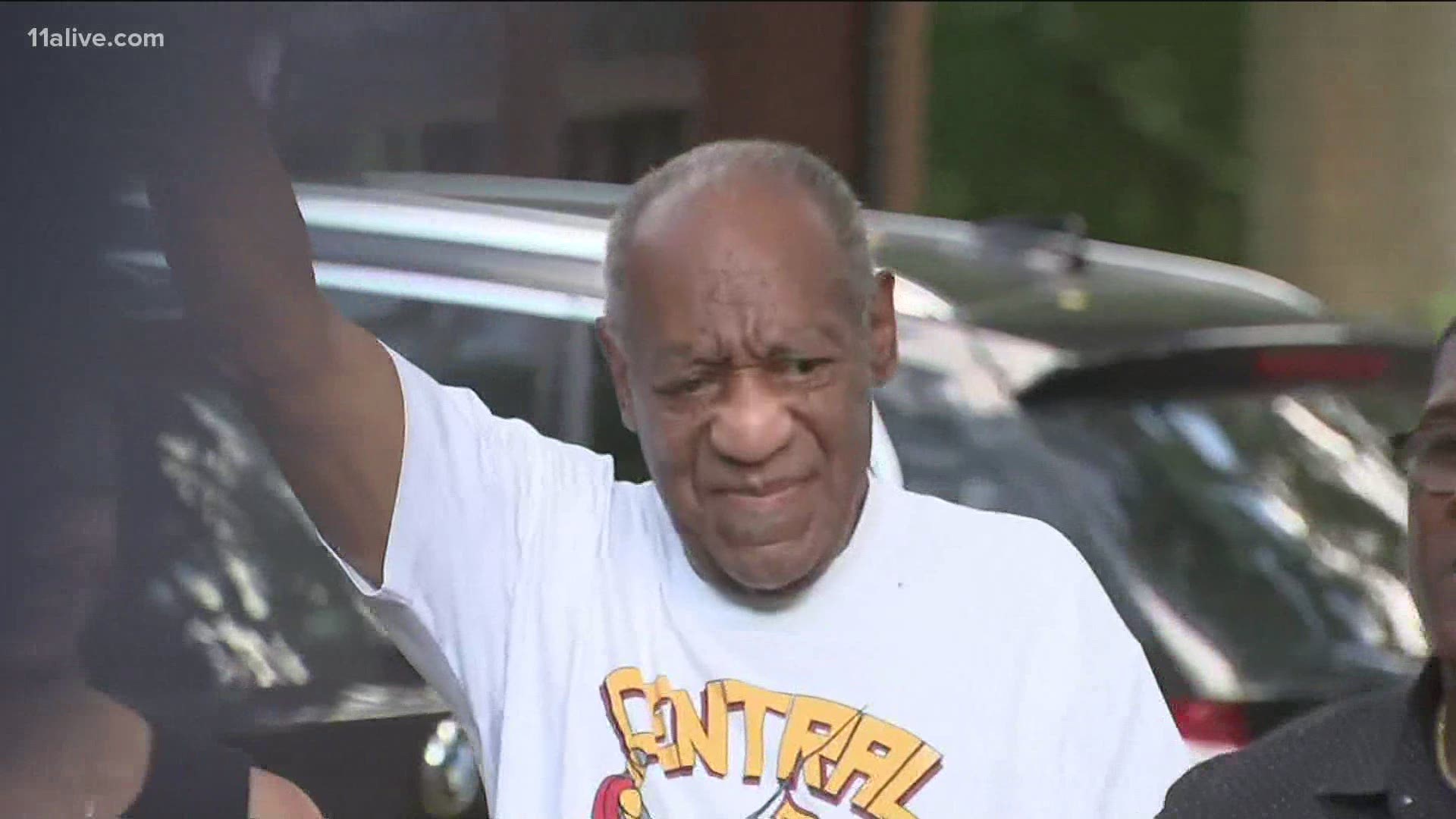 “FINALLY!!!! A terrible wrong is being righted - a miscarriage of justice is corrected,” Rashad wrote.

On Wednesday, the Pennsylvania State Supreme Court issued an opinion to vacate his conviction.

The former comedian had appealed to the court in December when his lawyers argued that Cosby’s entire life was put on trial that caused him to suffer unquantifiable prejudice.

Cosby, 83, has been in SCI Phoenix, a state prison outside of Philadelphia, after a jury convicted him in 2018 of three aggravated indecent assault counts—and the court deemed the elderly inmate a ‘sexually violent predator’ for posing an ‘imminent safety risk to women.’

A once-beloved comedian long known as “America’s Dad,” Cosby became the first celebrity convicted of sexual misconduct in the #MeToo era when he was convicted of drugging and sexually assaulting a woman at his home near Philadelphia in 2004.

For several years, Rashad and Cosby, shared a beloved depicted relationship on camera and a personal friendship behind the scenes. During the trial against Cosby, she offered her support to her former colleague. However, her support was met with criticism and hours later, Rashad clarified her message.

"I fully support survivors of sexual assault coming forward. My post was in no way intended to be insensitive to their truth. Personally, I know from friends and family that such abuse has lifelong residual effects. My heartfelt wish is for healing," she wrote.

Dozens of other high-profile media personalities and actors shared their thoughts on the news on Twitter.

“BILL COSBY IS NOT INNOCENT. HE HAS NOT BEEN EXONERATED. His release means that Cosby, a sexual predator, was incarcerated within a criminal legal system that has as little regard for its own rules and procedures as Cosby does for his victims, Marc Lamont Hill, a Temple University professor and host of BET News wrote.

Attorney Lisa Bloom, who has represented sex assault victims involved in the case  spoke out against the conviction.

“The 3 Bill Cosby accusers I represent and I are disgusted that he is a free man today. He is not released because he is innocent. He is released because a prosecutor promised him years ago that he would not be brought to justice, without even making a deal for him to do time,” Bloom wrote.

Amber Tamblyn, actress and founder of the Times Up, expressed her disappointment on her account.

“I am furious to hear this news. I personally know women who this man drugged and raped while unconscious. Shame on the court and this decision … I don’t want to hear anything about how cancel culture ruined men’s lives during the MeToo era reckoning for women and survivors. How we went too far. Today’s news that Cosby’s conviction is being overturned is proof we haven’t gone far enough. Our justice system MUST change,” she wrote.