It’s no surprise because the A-List actor has spent a lot of time in Georgia producing and starring in major blockbuster hits in the making. 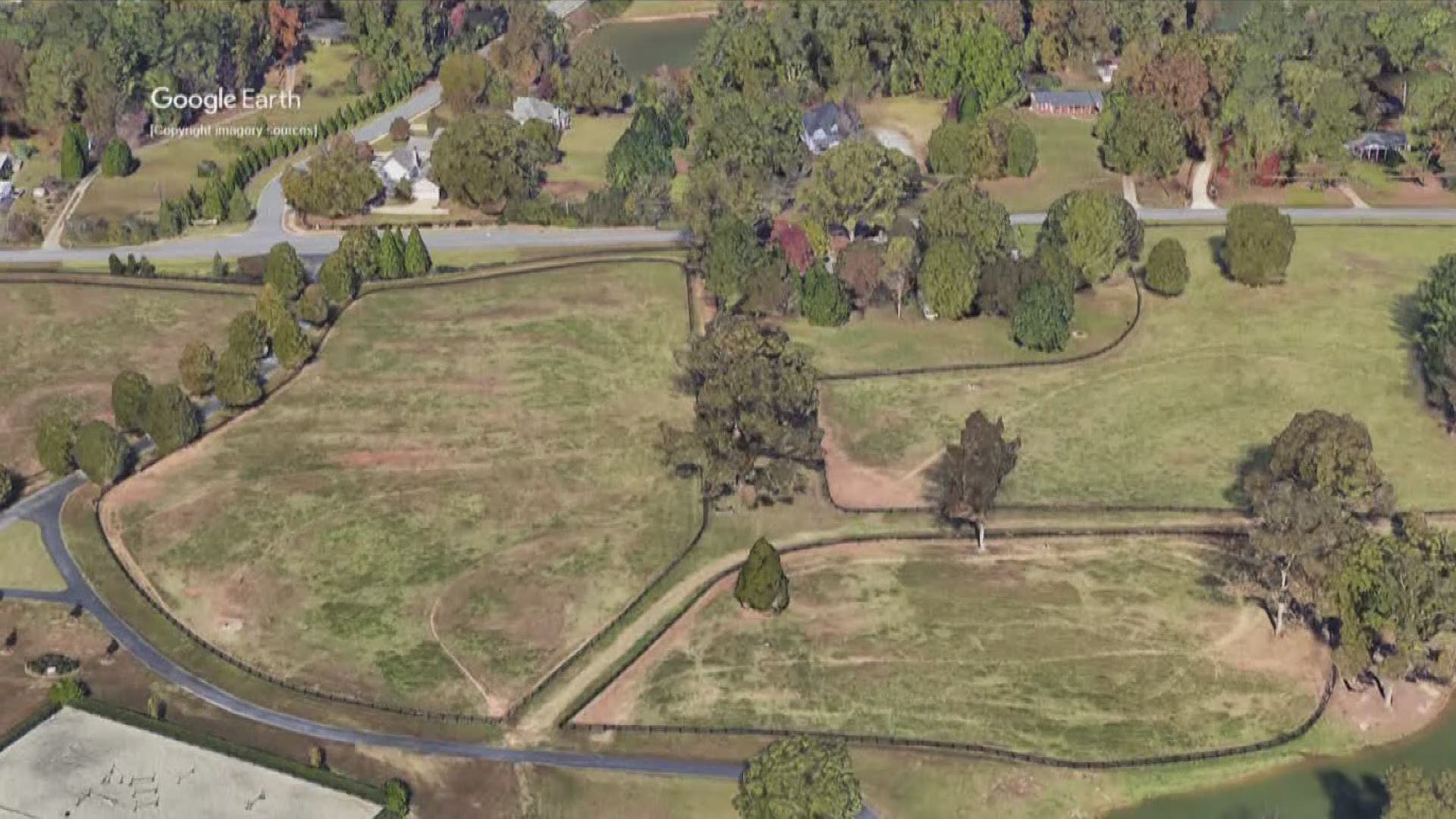 It’s no surprise because the A-List actor has spent a lot of time in Georgia producing and starring in major blockbuster hits-in-the-making.

The outlet reports that not only was the star's country manor was purchased for $9.5 million, but he paid for the new digs with cold hard cash.

The manor is 14,791 square-feet with 8 bedrooms, a 12-stall barn, a riding arena with a viewing deck, a pool with a pool house, and a farmhouse built in 1867 that was built for the caretakers.

It will likely be a much-needed oasis in the making for the "Hobbs & Shaw" star, as he is about to release a pack of blockbuster hits made in Georgia in 2020.

Two of those projects include “Disney’s Jungle Cruise” and a new installment in the “Jumanji” franchise, which were both filmed at Blackhall Studios.

If you recognize the “Jungle Cruise” name from the Disney theme park ride, then you know where Disney got the idea for the film. It’s based on the ride where a riverboat takes travelers through a dangerous jungle, but with a supernatural element.

Last year, The A-Scene reported when producers were casting for the project.

The trailer includes several jokes straight from the classic Disney ride that fans are sure to recognize, including a moment at the "Eighth Wonder of the World"... the backside of water.

As the Georgia's entertainment industry continues to thrive, many A-Listers will linkly be calling the Peach State home.

Kevin Hart, Jack Black, and Karen are all returning for the family action sequel for "Jumanji," directed by Jake Kasdan.

The production sign used for "Jumanji 2" was LOUIE. So, if you start to see more action in your neighborhood, share it with our team.

A portion of the movie was filmed around the Newnan Square, including 19 W. Court Square and 8 E. Washington Street.

Check out a list of TV shows and films are currently in production here.

Inside Blackhall Studios with Ryan Milsap

1 / 3
Ryan J Dennis
Milsap says while most of Hollywood productions including film and television shows are being developed in Los Angeles, more and more productions are choosing to manufacture in Georgia