“Me and Steve Harvey was hungry,” West tweeted with a photo of the Family Feud host munching on a chicken deluxe sandwich. 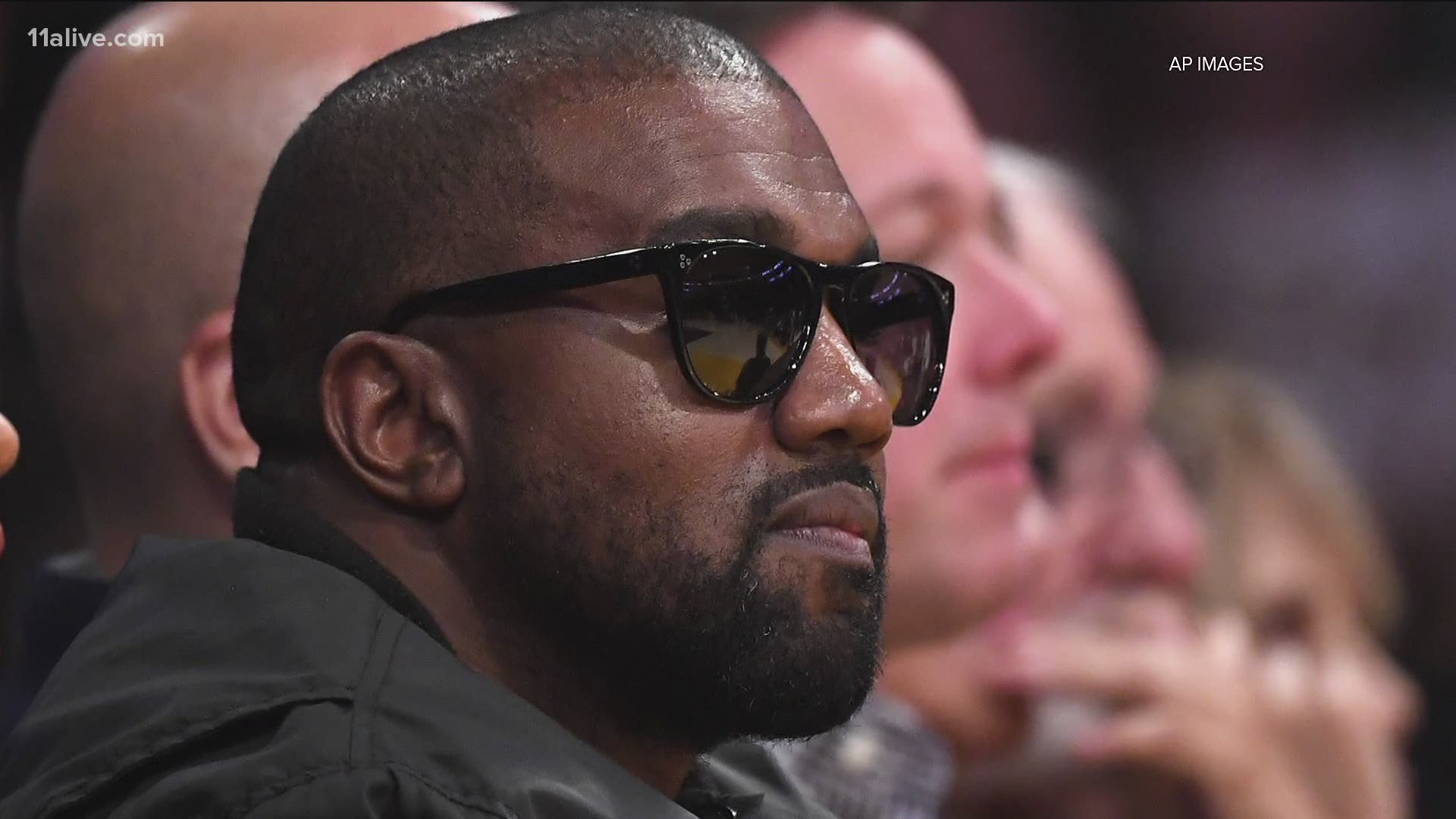 ATLANTA — Is Kanye West in Atlanta? According to the rapper’s Twitter feed he is, and spending time with some high-profile figures at a popular fast food chain.

“Me and Steve Harvey was hungry,” West tweeted, with a photo of the Family Feud host munching on a chicken deluxe sandwich.

Harvey is back in town filming new episodes of Family Feud. Production for the show has returned back to Atlanta and is now looking for local families to participate.

West, who has appeared on the celebrity edition of the show with his wife Kim Kardashian West, did not reveal what he was eating.

But no trip to Chick-fil-A's hometown is complete without talking to the guys in charge.

CEO’s Dan and Bubba Cathy blessed the superstar luncheon by giving grace while holding their own chicken sandwiches.

West has been making trips around the country after announcing himself as an unaffiliated presidential candidate.

He recently postponed the release of "DONDA," an album originally slated for release last month.

West and Steve must've had quite the appetite because Everything Georgia reports they joined former Los Angeles Lakers player Rick Fox in Griffin.