Arkansas breast cancer survivor urges women to get a mammogram

When Stephanie Jackson decided to get her first mammogram when she turned 41, she was shocked at the results. 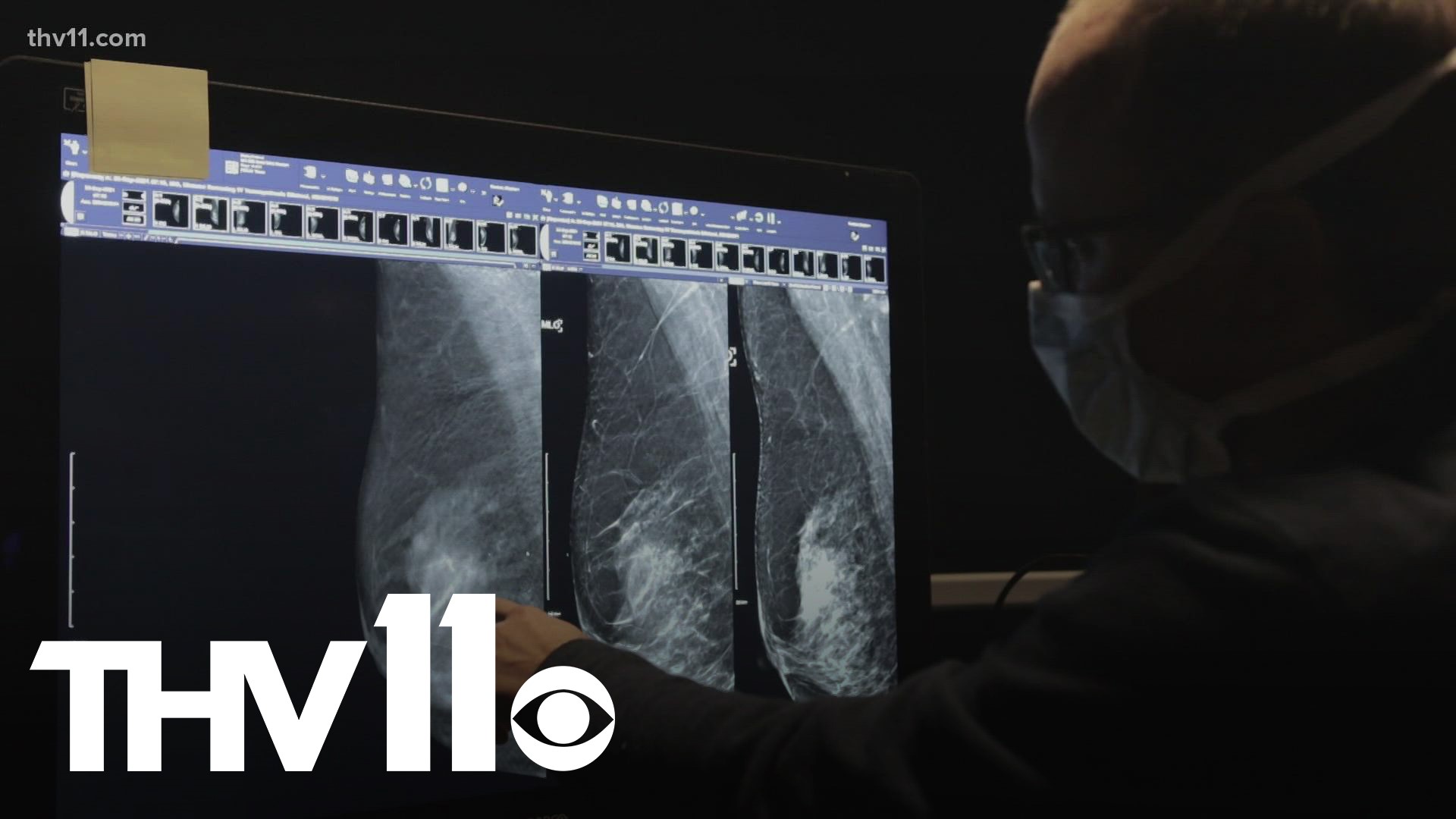 LITTLE ROCK, Ark. — October is Breast Cancer Awareness Month and there’s a big push to encourage women to get their annual mammogram. At the height of the pandemic, cancer screenings declined big time.

As a result, doctors are now diagnosing later staged cancer.

At the beginning of 2020, we had no idea just how much the COVID-19 pandemic would change our lives.

Stephanie Jackson, a wife, mom, and career woman, had a laundry list of things she needed to get done that year. “I said, 'I’ll get that done in 2020…and then the pandemic happened,'” she explained.

Before she knew it, the year got away from her. On her 41st birthday, she decided it was finally time to get her first mammogram. 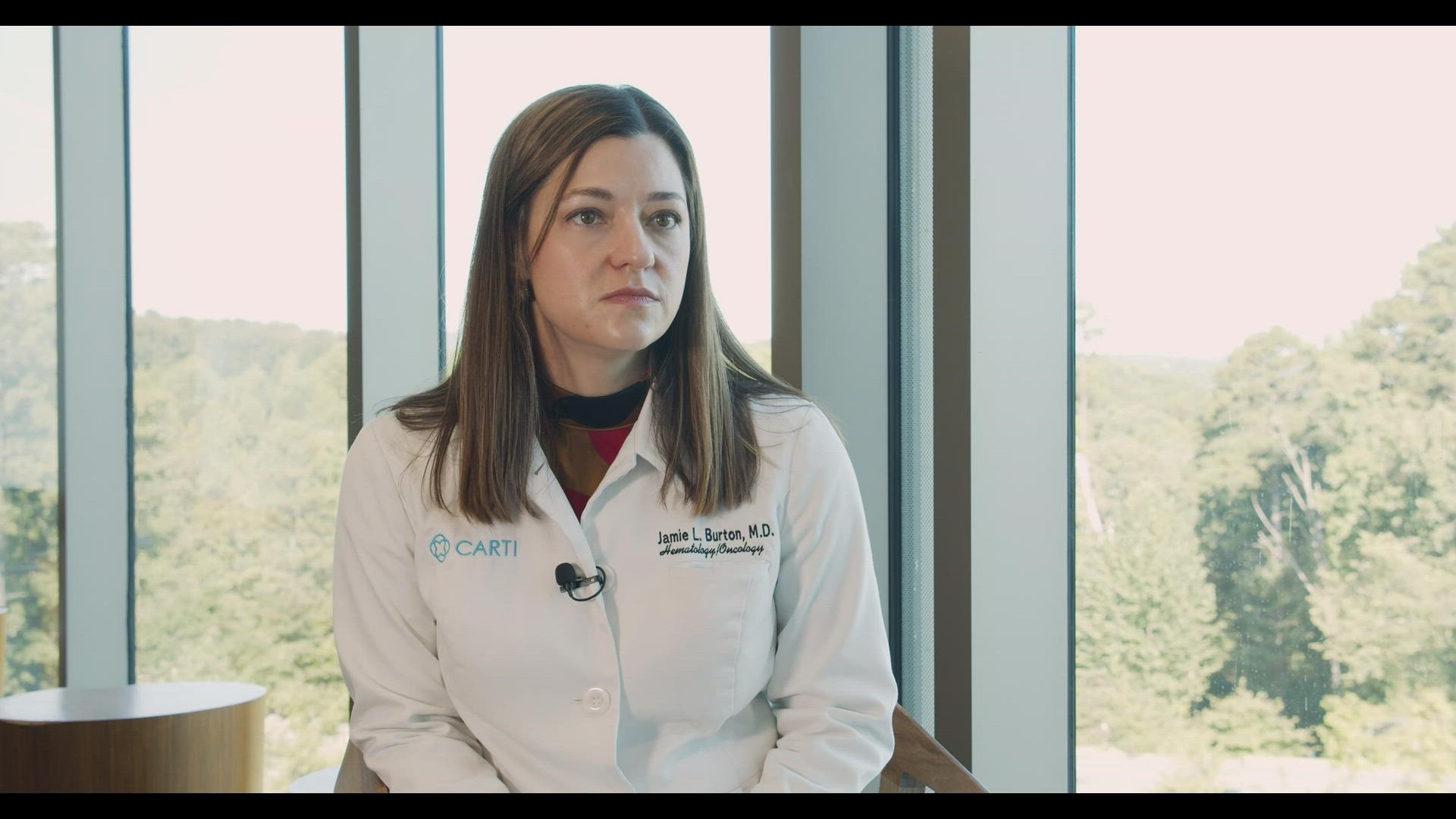 Stephanie was one of them. She says doctors found cancer in two areas of her left breast. “I had ductal carcinoma in situ and it was a grade 3,” she said.

Fortunately for her, it was caught early all because of that mammogram she had put off for a year.

Dr. Julie Turner with the Baptist Health High Risk Breast and Hereditary Cancer Clinic said, “We have seen people found to have later cancer diagnosis or even progressive cancer because they’ve put off their screening.”

The clinic is a main resource for patients with a family history of breast cancer, want genetic testing or need help navigating their cancer journey.

Doctors recommend having an annual mammogram starting at 40 and age 30 if you fall in the high-risk category.

Dr. Turner said, “It’s never too late to just come in and be proactive about your health. I think better now a time than ever because the pandemic has made us feel completely out of control with our health and it’s a totally uncontrollable situation. This is something we can control, preventing breast cancer, even catching breast cancer early so that it’s treatable.”

Stephanie wonders what would have happened if she had waited longer to get her mammogram.

“I don’t know what that cancer would have looked like in 3 months, in 6 months, in a year when I finally got around to doing it."

For her, there is a sign of hope. Stephanie’s cancer was removed through a lumpectomy and radiation. She’s on a 5-year-course of medication to ensure the cancer does not return and she’s now turning her story into a call to action for other women to get screened.

“Even when it’s difficult, take care of yourself. Make your health a priority. Don’t put it off. Don’t wait,” she warns. 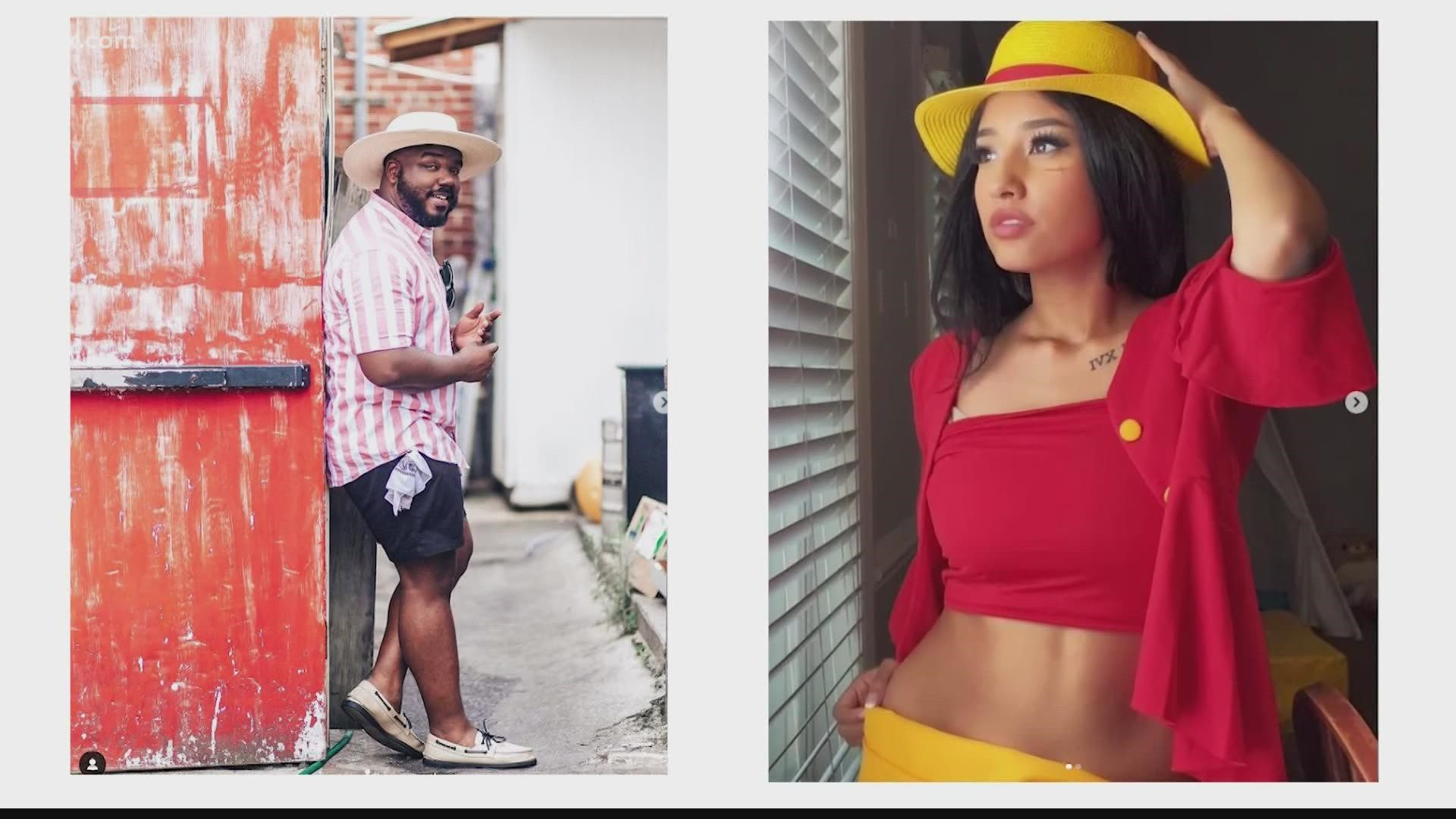