'I thought for sure everybody would die': Charleston church massacre survivor remembers horrific day

Polly Sheppard, a survivor of the Mother Emanuel AME shooting, discusses that tragic day after a screening of the new documentary Emanuel that retells the event. 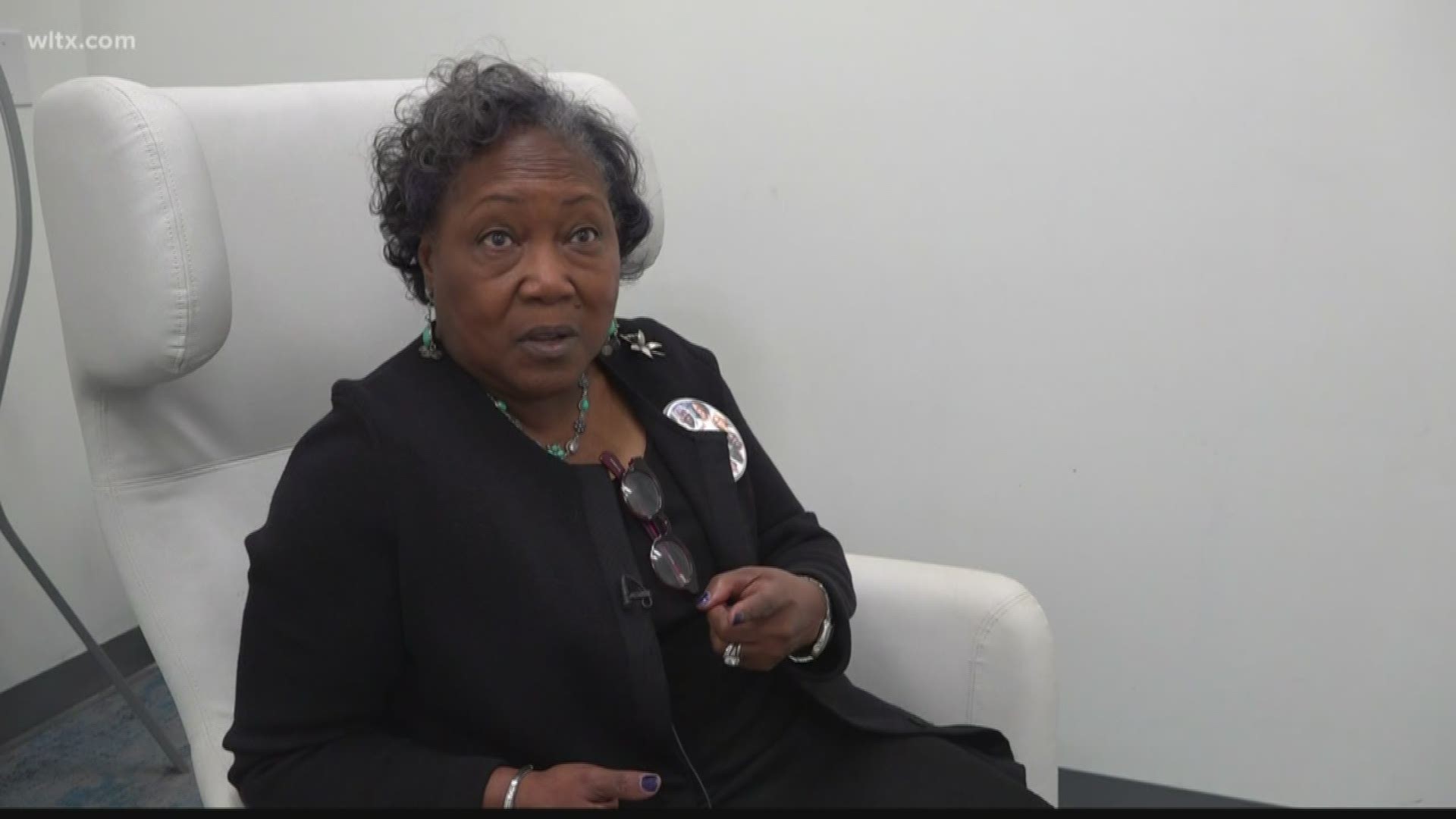 Nine black parishioners were shot and killed at the Mother Emanuel African Methodist Episcopal Church in Charleston during bible study.

Polly Sheppard was among the few to survive.

"I thought for sure I was going to die that night, but the Lord decided he'd leave me here," she said.

Motivated by hate, Dylann Roof fired-off multiple shots in a massacre that shook the nation.

"I was hoping everybody wouldn't die. I was praying that nobody would die, but at least, all of us wouldn't be gone when he finished," Sheppard said.

That was four years ago, and still, it's a day she'll never forget.

It started off simple.

"I had been in church all day and my girlfriend was doing bible study and she challenged me. She said, 'I know you're going to stay,' and I said, 'I am not, I am going home,' but, for some reason, I went to the back and sat down, facing the outside door. Thinking I'm going to sneak out at any minute," she added.

Soon after, an unfamiliar face entered the church. It was Dylann Roof.

"Dylann Roof came in. Quiet, sitting there quietly. We thought maybe he was a College of Charleston student or something because we would have them come in periodically," she said.

Shortly after, "he started shooting the bible study group," she said. Then a friend called out, 'He's shooting; everybody get down.'

"I hit the floor and that's probably what saved me 'cause bullets were flying every where," she said. "The days to follow were kind of rough; I had to go to counseling and everything, but now, I think I'm on a good road now."

Now, she travels, sharing the story of that horrific night with others. On Sunday, she visited Columbia and discussed the event after a screening of the new documentary Emanuel that retells events of that day.

"It's important because it's things to understand why these things happen. Racism still exists and we have these people with unforgiving spirits which we need to speak about," she said. "I like to tell everybody, love your neighbor as yourself and when you do that, we can all learn to get along as one. As God intended it."

Roof was convicted of murdering the nine parishioners and remains on death row after saying he hoped the massacre would start a race war. 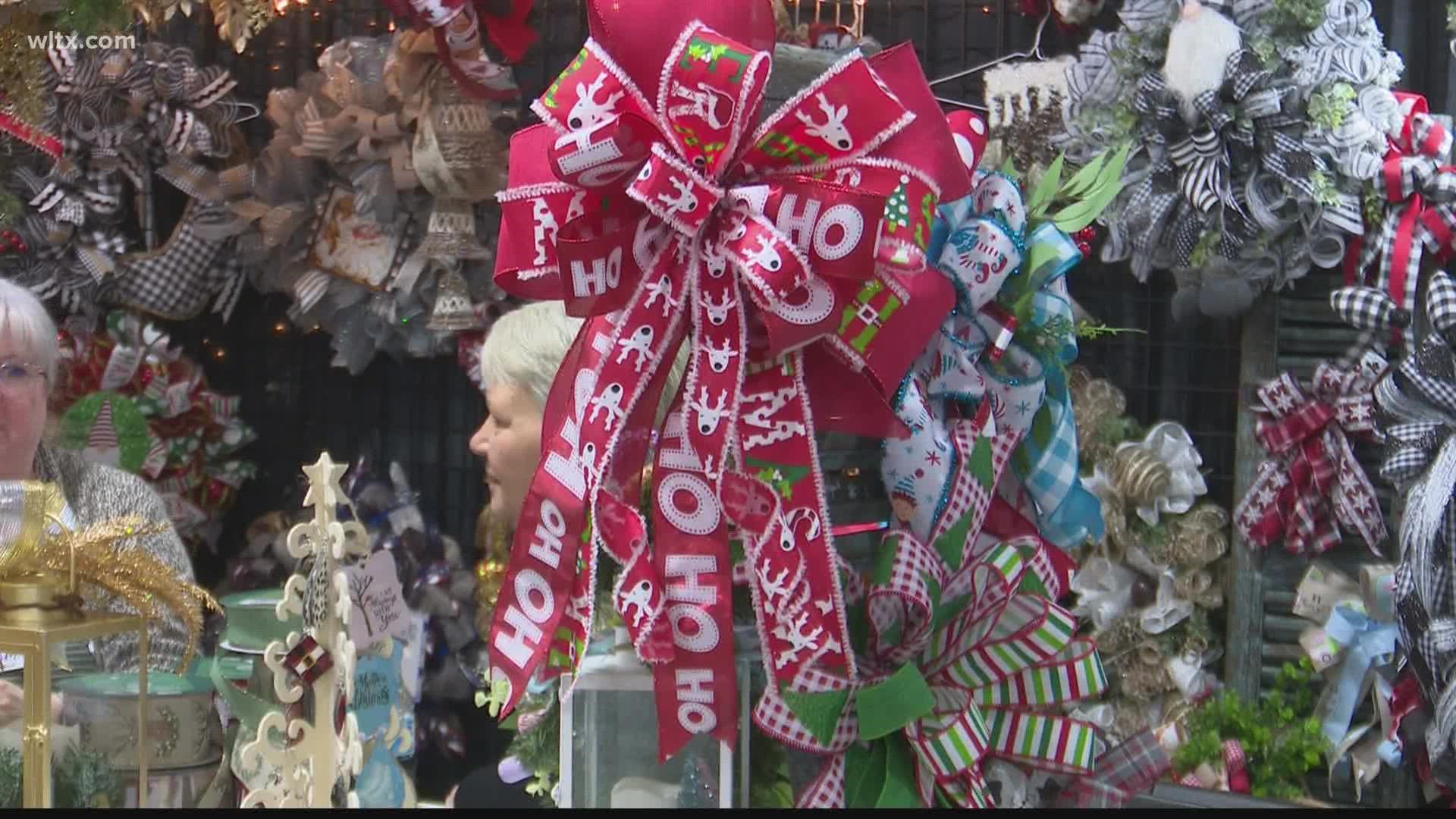