News 19 has created a series of coloring sheets that have Columbia landmarks on them. 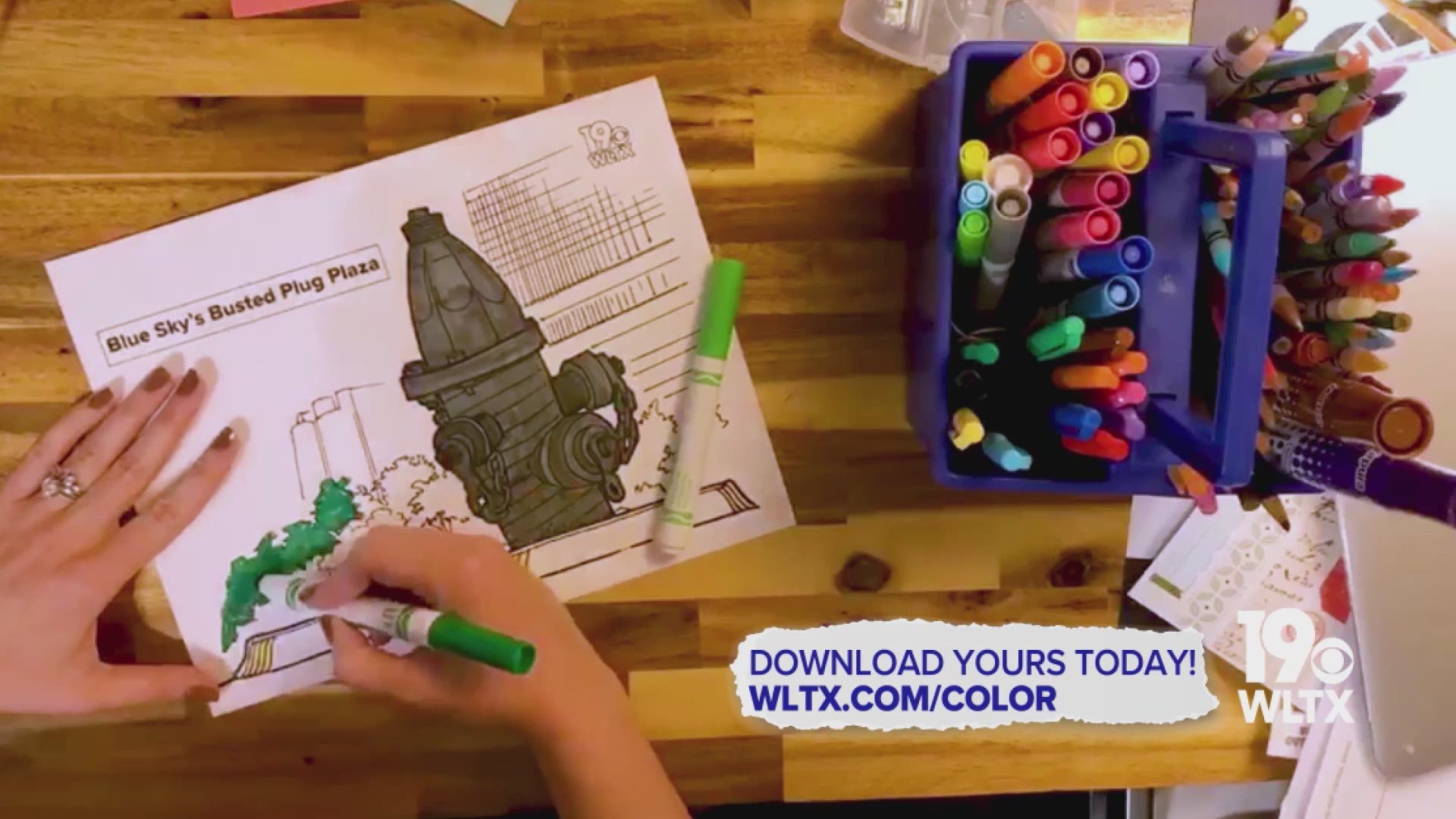 COLUMBIA, S.C. — Are you looking for fun and creative things for your kids to do during the current shutdown? Of course you are!

News 19 has created a series of coloring sheets that have Columbia landmarks on them. They can be printed off and kids can then color them any way they want!

Here are the landmarks that are featured: