Eutaw Village Festival to be revived

Eutawville announced plans to bring back the 'Eutaw Village Festival.' The last festival was in 2012. 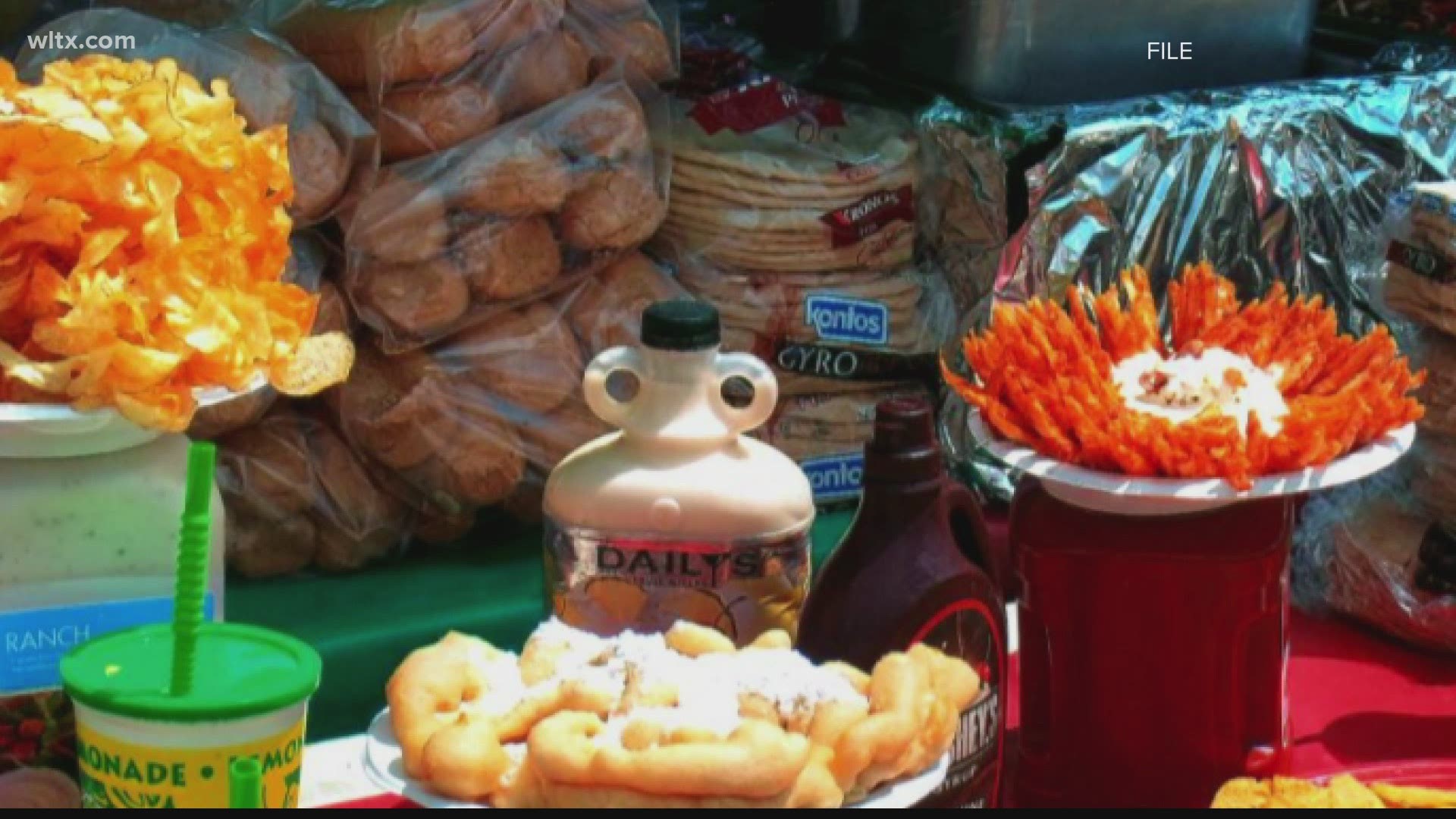 EUTAWVILLE, S.C. — The Town of Eutawville has announced plans to revive the 'Eutaw Village Festival.'

"It's something that the town used to do annually," said Eutawville's Town Clerk Casey Hill. "The last festival was held in 2012."

Hill says the Village Festival stopped after 2012 due to administrative changes.

"Mayor Brandon Weatherford expressed a desire of bringing it back to bring the community together," explained Hill. "It's supposed to help new people moving into town, and the younger generation understand the history."

The festival is scheduled for September 24th to the 25th outside the town hall. Eutawville was planning to bring the festival back last year, but the pandemic forced it to be canceled. The decision to revive it this year is due to the recent decrease of positive Covid cases and vaccines being rolled out.

"As long as we take the necessary precautions; it's an outside event, it something we can do for the community," said Hill. "Everybody struggled during this quarantine. I feel like this would get people out while bringing more businesses to the town."