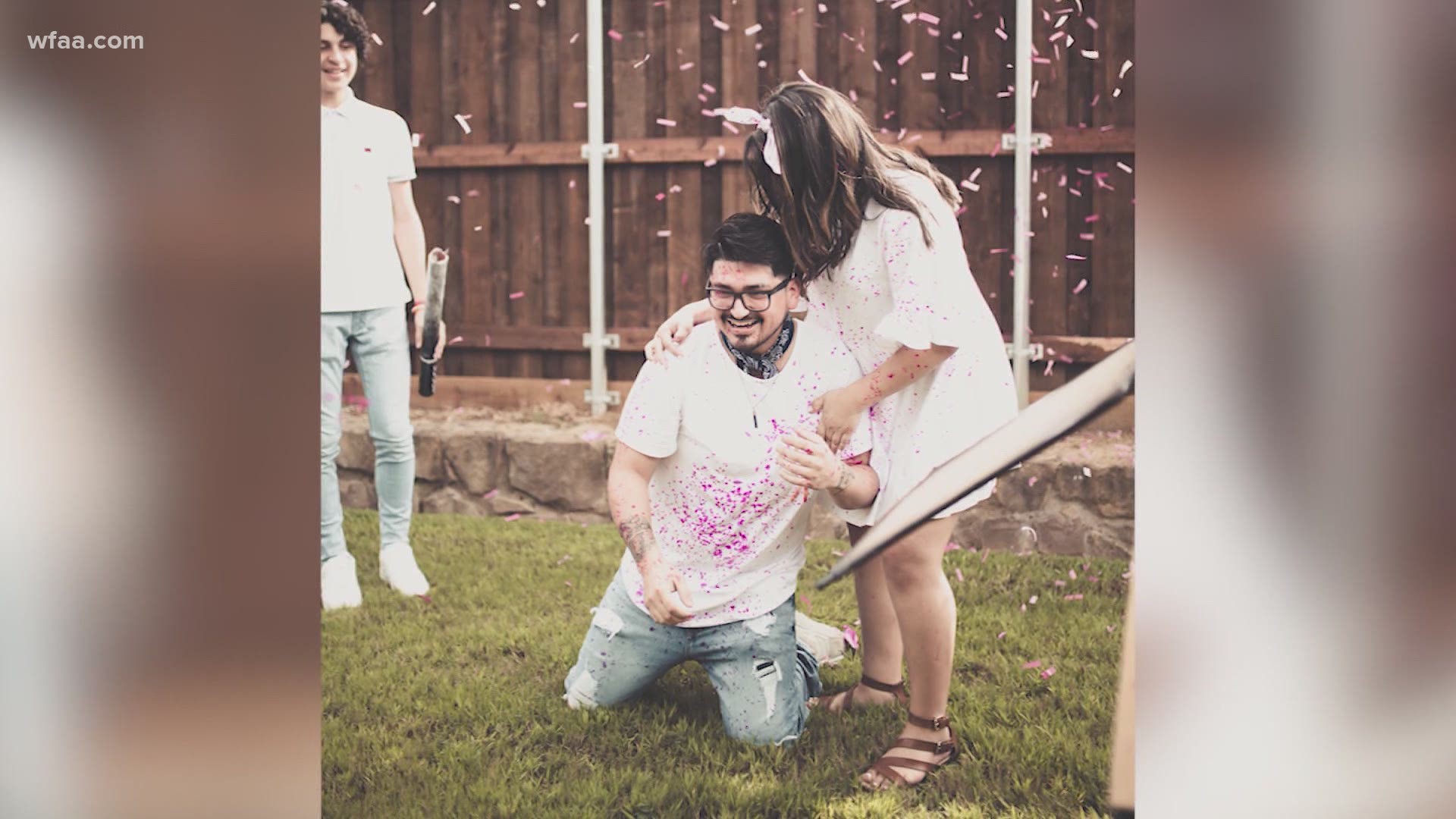 Julio Molina, 28, has many reasons to be thankful, but says he never felt more blessed than the day he totaled his car.

“I think this car accident sparked a chain reaction in my life,” he said. “I think that it was definitely divine intervention.”

Back in April, Molina lost control of his car and hit a tree in Frisco.

Luckily, he walked away with just a few bumps and bruises, but as a precaution, doctors at Texas Health Presbyterian Hospital in Plano performed x-rays and found a mass on his spine.

“It was a tumor called a schwannoma,” said neurosurgeon Dr. Ricky Kalra.

Dr. Kalra said the tumor had likely been growing for years and if left untreated, it could lead to paralysis. In fact, before the accident, Molina had already been experiencing tingling in his hands.

“I kind of didn’t want to believe it,” Molina said. “It definitely did shake me.”

In fact, Molina said after learning he had a tumor, he fell into a depression. So, he turned to his faith and asked God for a sign. He wanted to know everything would be OK.

However, about a week after the accident, Molina found out life would never be the same because he was going to be a father.

His daughter, Presley, is due on New Year’s day.

In June, he got even more good news.

Dr. Kalra removed the entire tumor and Molina is expected to have a normal life. Although, he said, he will never be the same.

“After this, I’m grateful for everything I have,” he said. “Just being able to walk outside, the sun on my face is a blessing. I’m just grateful I still have the opportunity to be alive.”

It’s a sign that sometimes our worst moments can lead to our biggest blessings.