Dupray Adams reflects on the nearly three-month search to find his daughter Nevaeh, as he begins to build a life without her. 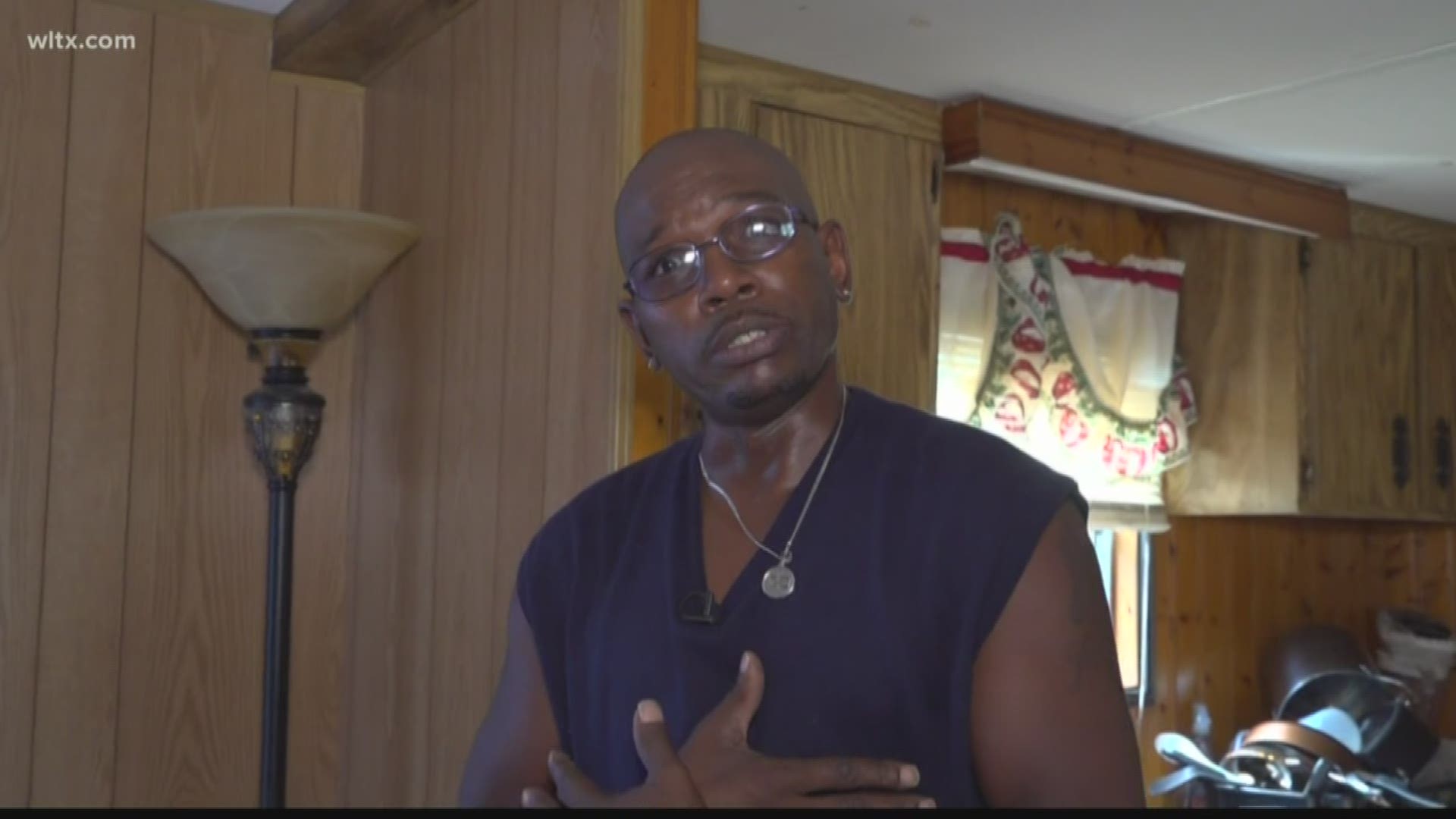 Sunday was a good day, emotionally, for him, as he rummaged through some of her things.

"This was some of Nevaeh's toys," he said, while removing a pink princess car and karaoke set from a plastic container in his living room.

He continued to search through her items, though, at times, the words were difficult share.

Credit: Kayland Hagwood
This is the chair Nevaeh Adams loved to sit in, according to her father Dupray.

Then, he held up a tiny, toy moped.

"This here, but, of course kids," he said, then adjusted the toy seat back to normal. "This was hers; this was what I got from the house."

Credit: Kayland Hagwood
This pink moped was one of Nevaeh's toys that her father retrieved from The Lantana Apartments, where his child was killed.

He returned to the Lantana Apartments to collect his daughter's things after police say she and her mother were murdered there on August 5.

"When I went upstairs to her room and...was taking down her bunk bed... picking up her clothes, I actually picked up a few items and I just held them close to me," he said, tearing up. "I just held them and smelled them and I held them (breathes deeply)."

Credit: Kayland Hagwood
Dupray Adams says he held his daughter's clothes close to him and smelled them, as he went to retrieve her items from the home where police say she was killed.

The scent of her clothes bring him back to happier times.

"She was not a crier. She played a lot. Very curious as a, as a, you know, baby. She couldn't walk, but she would crawl around curious looking at stuff, and when she would look up at me and I'd look at her (long pause), (holds chest), she know she safe," he said.

Now, he holds tight to his daughter's memory, and the people, like her four-year-old sister Peyton, that bring him closer to his child. 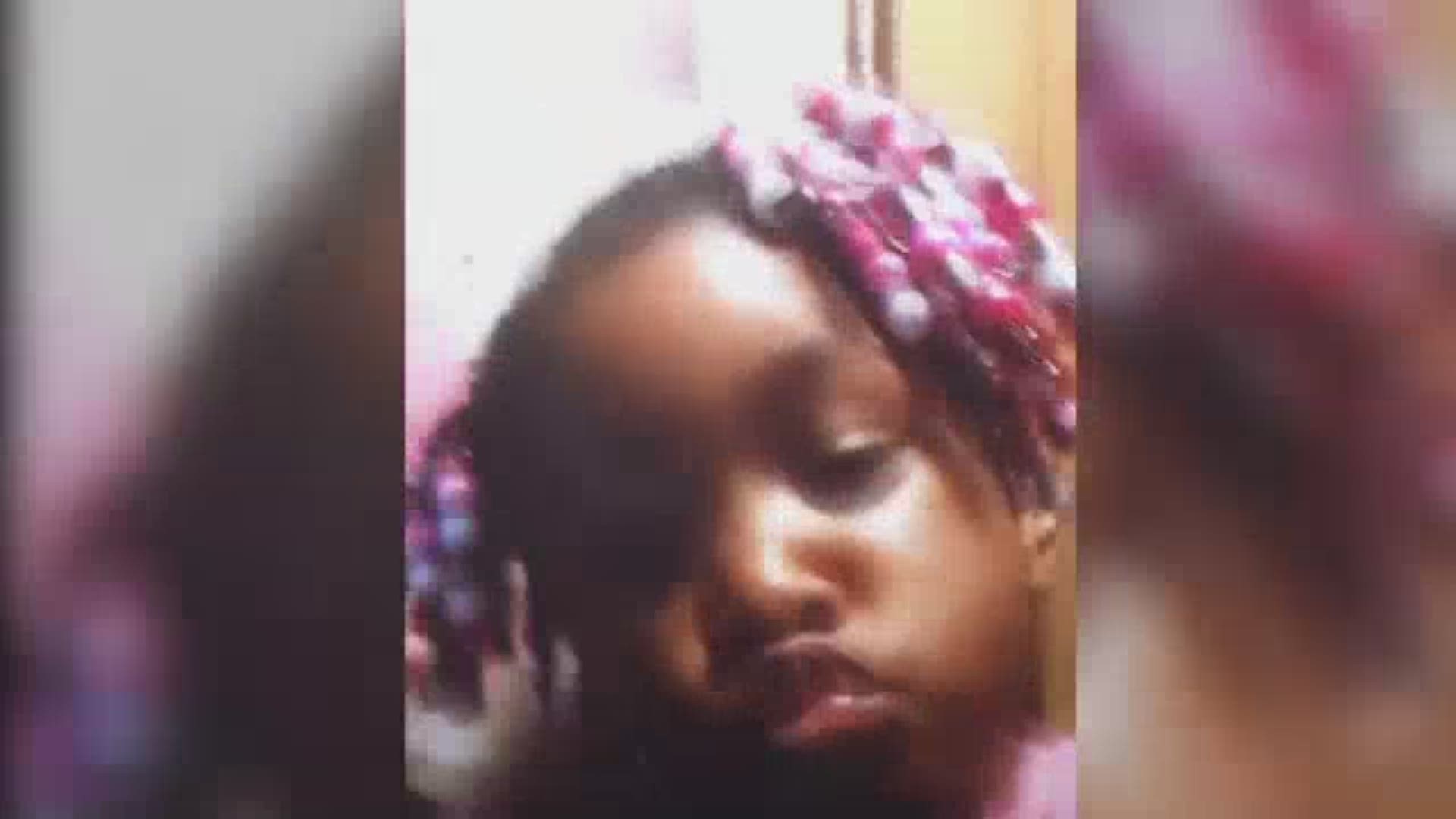 With his eyes swelling from tears, he began to describe their lives without her.

"[Peyton] was close to her. She miss her sister," he said. "So, when she talks about her, I just hold her and I haven't quite told her yet, what's really going on. She's still looking for her sister to come home."

He never thought their moments together would come to an end so soon, but on August 5 his life changed forever.

The search for Nevaeh began.

Police say Daunte Johnson confessed to killing Nevaeh and her mother Sharee Bradley, leading investigators on a hunt through area-landfills to find the five-year-old's remains.

After nearly three months, her body was found.

"Once they got me, they came and got me and told me that they found her. That was a weight lifted off my shoulders," he said.

"I think the Lord has shown me, what had happened in those last moments and that brought me peace," he said, "because now I know where she's at; I know that she sits with the Father."

A memorial service for Nevaeh will be held at the Jehovah Missionary Baptist Church in Sumter on Saturday, November 9 at 11 a.m. The public is invited to attend.

Daunte Johnson has been charged with the murder of five-year-old Nevaeh Adams and her mother Sharee Bradley. 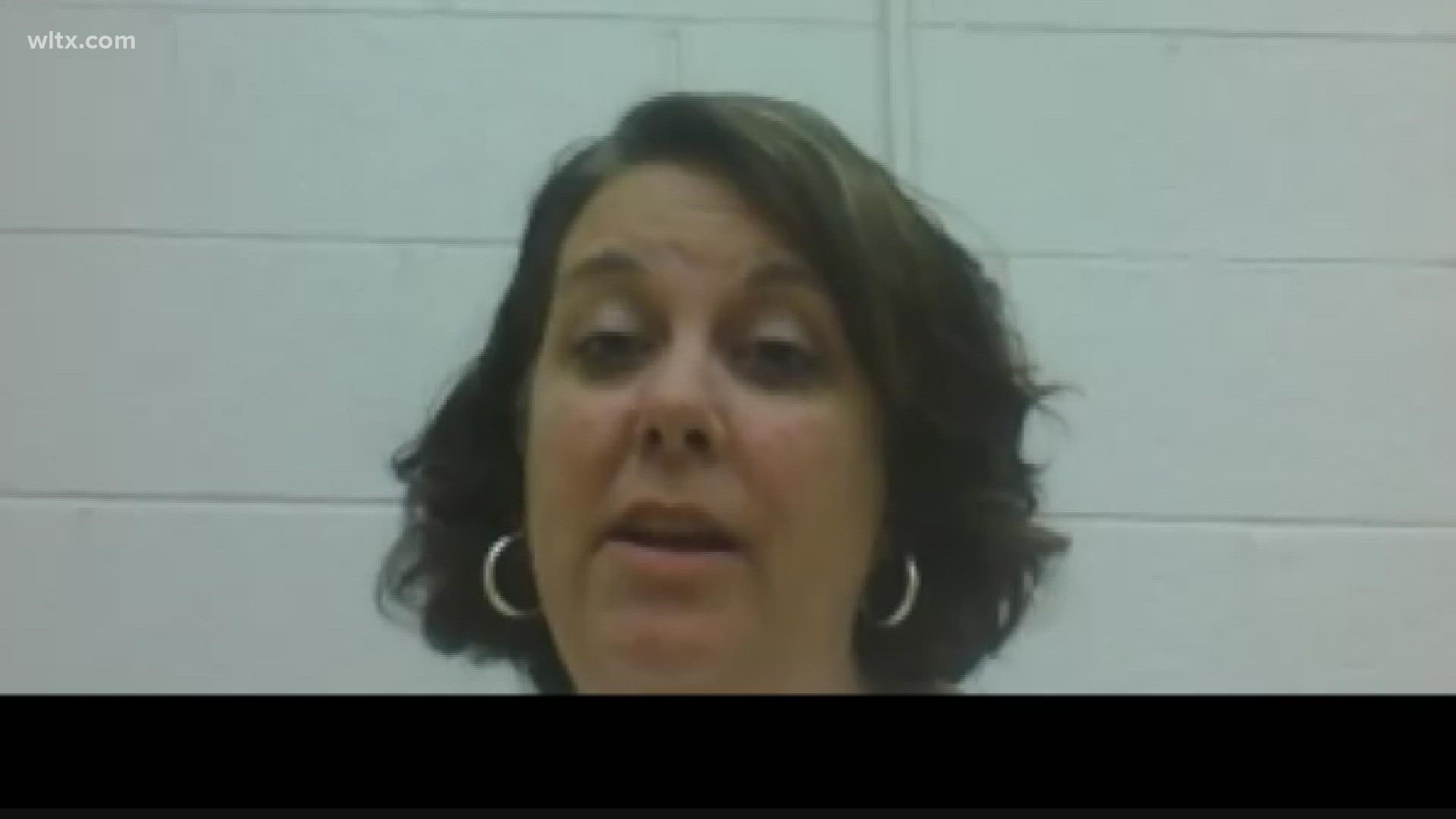 A walk to end breast cancer this weekend in Swansea