'One of a kind': Friends, coworkers remember Claflin student who died in crash

Friends of Shadae Spann, 20, say she was like a light, constantly uplifting those around her. 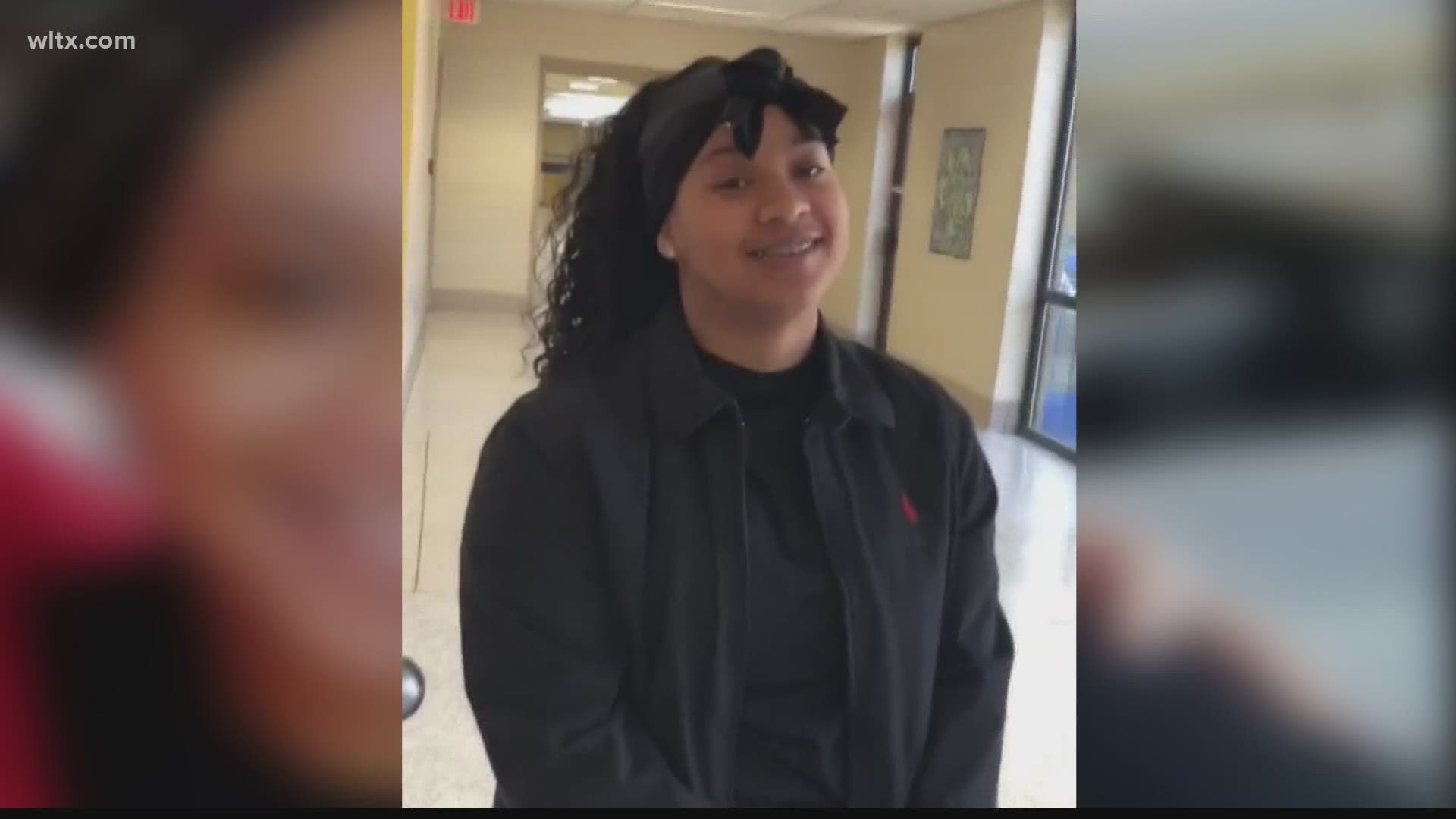 SUMTER, S.C. — People across The Midlands continue to mourn the loss of 20-year-old Shadae Spann, after she was found dead on Friday following a car crash in Calhoun County.

Investigators believe the crash happened on September 24th and say she was the only person in the vehicle when the car veered off U.S. 601 near Lone Star Road, crashing into several trees.

“She was just a lightbulb. Like, every time you saw her she never didn’t have a smile on her face,” Posey said. “You just saw her and she lit up your day. She was a great person all around.”

According to the Sumter School District, Spann was a violinist in the Sumter High Orchestra before graduating in 2018 at the top of her class.

“She was very smart. She was in all honors classes…. She was doing big things for her life,” Posey said.

Others say she was hardworking, funny, encouraging and loved to dance.

“She was one of a kind truly,” Naiah Choice, a former classmate, said. “She always was in a great mood and always knew how to cheer someone up. She always motivated me to do better in school or just do better in life. She is a great friend and I just really miss her and I love her.”

Before her death, friends say she attended Bennett College for a period, before going on to study at Claflin University.

That's where Iyanla Evans said she met her.

"She was so funny. I mean the funniest person I ever met," Evans said. "We would hang with each other almost everyday.... She was the freshest girl on campus. My girl would be dressed up everyday, even if we weren't going no where. She was truly a ball of fun."

At Claflin University, Spann was a junior, biology major with “outstanding potential,” according to the University’s president, who called her death “unexpected” and “tragic” in a statement.

Posey said it left her speechless.

“I read her name and it just didn’t even process that that was my friend,” Posey said. “I love her and everybody’s going to miss her.”

Her former manager Todd Touchberry at the Cut Rate Soda Fountain in Downtown Sumter said she was a “sweet girl,” “hardworking” and “dependable,” calling her loss a hard one to take.

"When Shadae was around, there was nothing but laughter and good times," Evans said. "I will truly miss those times. I wish we would have had more time. I am truly crushed that she is gone."

Claflin University is offering counseling services to students, faculty and staff at the school who are mourning her loss.

Funeral arrangements have not yet been announced.