Sumter County man recovers after near-death experience with the coronavirus

“One of the doctors told me that they didn’t think I would’ve made it through the first night had I not made it there that day, ” said survivor Gary West 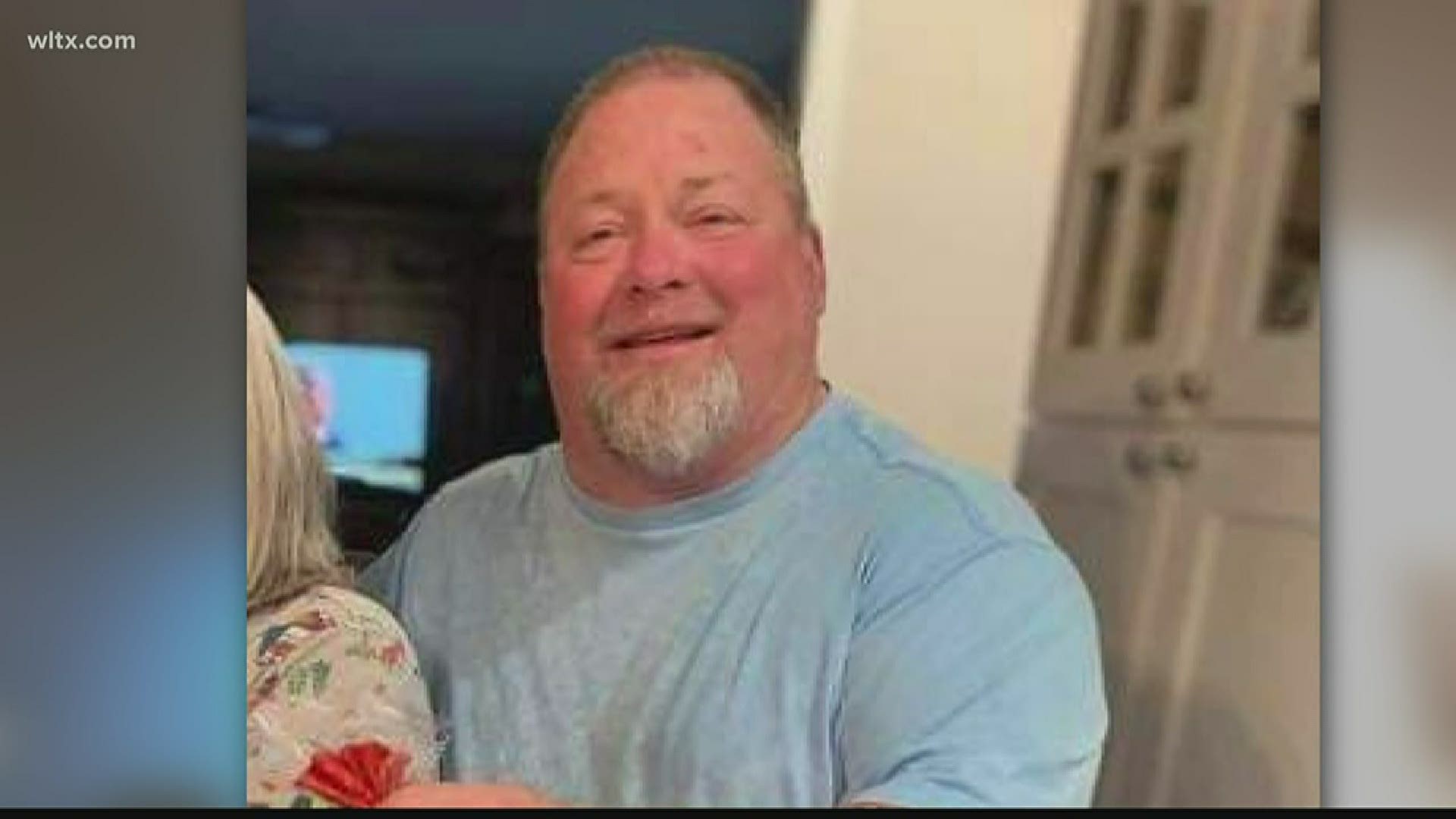 SUMTER, S.C. — As Gary West laid in his hospital bed in the COVID-19 unit at Prisma Health Tuomey Hospital, he never thought he would be among those severely impacted by the virus.

“I’ll be honest, I laid there in that bed and I didn’t think I was going to get out of there. I thought, this is awful, I can’t say bye to my family… How are they going to tell the grandkids papa ain’t there to cook them breakfast in the morning, you know? That was more hurtful, I think, than the pain itself from the breathing,” West said. “We can’t communicate very well because I couldn’t talk. It became very difficult for me to talk because I was so short of breath.”

He says he began feeling sick around May, but when he got tested it came back negative.

Since January, West had been sick with an ongoing respiratory issue, and thought maybe that was the cause of his ailments, but when his symptoms worsened, West, a nurse for nearly 40 years, knew it was time to go to the hospital.

“One of the doctors told me that they didn’t think I would’ve made it through the first night had I not made it there that day,” West said. “That I’d probably die at home in my sleep.”

His also lost his appetite and even drinking became a challenge.

“I got so weak that I couldn’t get up by myself,” West said. “I couldn’t sit on the side of the bed.”

His doctors began a convalescent plasma treatment, which uses antibodies from those who have recovered from the virus, and, at his worst, Remdesivir, a drug used to treat COVID-19.

“I tell ya, that Plasma and a whole lot of prayer got me through that,” West said. “If it hadn’t been for that, I wouldn’t have made it.”

The effectiveness of these treatments continues to be studied, but West hopes his story will encourage others who’ve recovered from the virus to donate their potentially life saving plasma.

“If you’ve had the COVID, please donate your antibodies,” West said, “because the life you save may be somebody next to you that you love.”

Prisma Health is hosting a Plasma Drive in Sumter on Thursday, July 30 from 10 a.m. to 3 p.m. at the American Legion building on Artillery Drive.

Donors must be at least 14 days symptom-free and will be asked to provide documentation of a positive COVID-19 test result or antibody test: a dated copy of the lab results showing a positive test or a letterhead or prescription pad statement from your healthcare provider.

To donate convalescent plasma, contact Jill Williamson at Tuomey Hospital, 803-774-8658 to make an appointment. To donate whole blood, contact The Blood Connection at 864-751-1168.