‘I want to tell him thank you’: Tyler Perry made a gospel singer’s mother’s wish come true.

Last year, Bettie Ann Pace was given just days to live. Today Pace said she’s thankful for how far God has brought her. 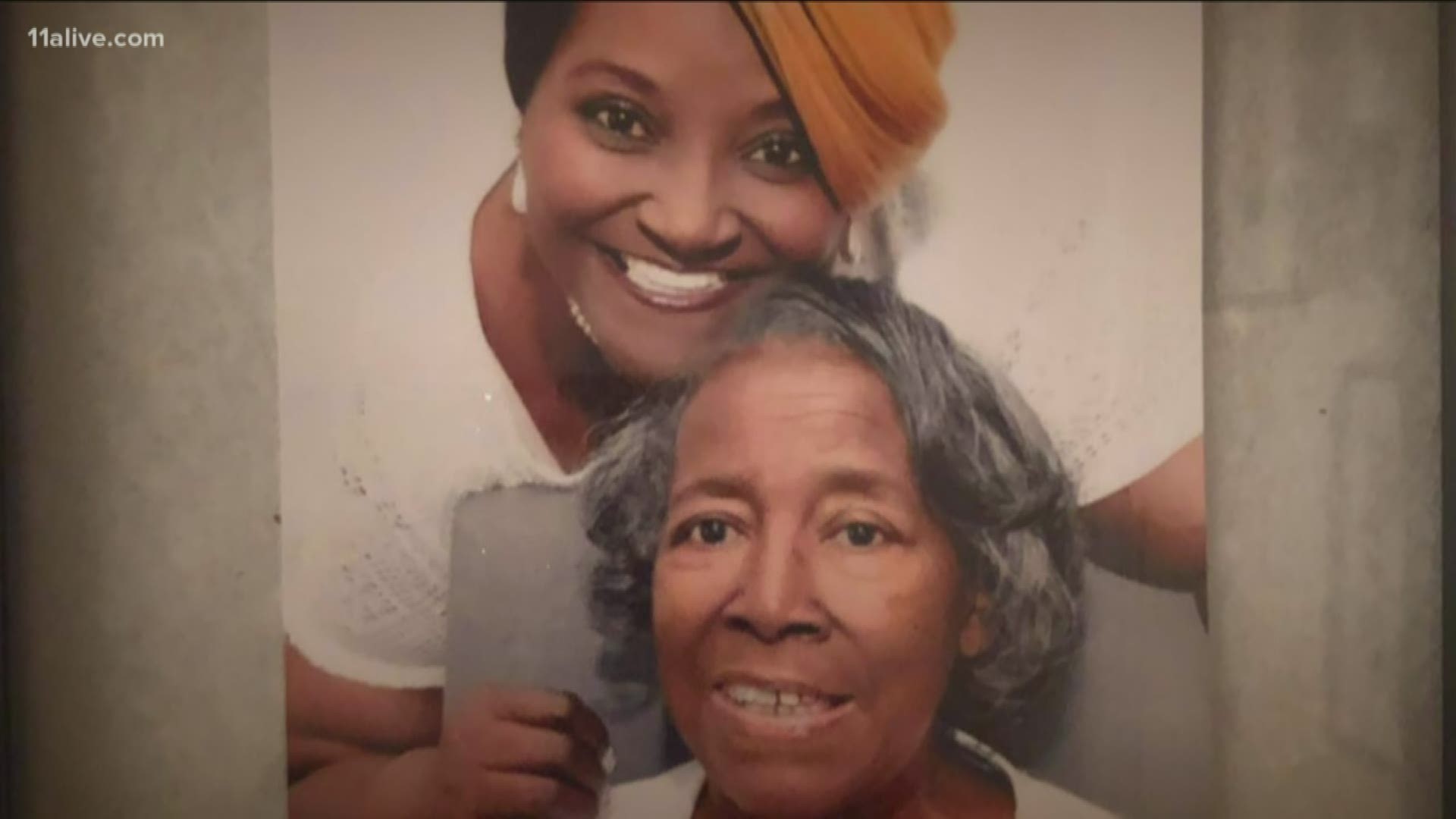 We were there for the tears and pure joy.

Things were dire for Bettie Ann.

“They gave you 7 days...less than seven days,” LaShun said to her mother.

Bettie Ann’s last wish was to become a homeowner for the first time. She said it was something her husband worked years to make happen, but unfortunately, they were unable to see it through.

But, two decades ago she met someone who would one day become a media mogul. LaShun met a young hungry filmmaker named Tyler Perry. He was working on a play when she came on board.

The two have remained friends ever since.

“He came to the house I was staying. He sat down, and I told him I was dying, and I don’t have a place for my children to live. Can you help us,” Bettie Ann said.

A couple of days later, Perry came back with the good news. He brought Bettie Ann a new home and made her a first-time homeowner.

Now, she says she has one thing to say to him.

“I want to tell him thank you,” Bettie Ann said emotionally.

She still gets choked up thinking about his generosity.
“I can just say thank God for him,” she said through tears.

Bettie Ann is now 81 and her health is doing better.

“I thank God for how he [God] brought...because he’s a healer,” she mentioned.

LaShun has dealt with her own health issues, but that’s not stopping her from following her passion. She plans to hit the road for her gospel tour soon to continue her singing career.

“I’m just happy to be alive. I’m on dialysis, but I’m living and I’m happy. I’m doing what she put in us...giving back good to the world,” LaShun said with a smile.

For years, Bettie Ann and her family struggled.  A family of 12 in a three-bedroom home.

Now, in the coming months, the family will spend their second holiday in their new, much larger home.

Bettie Ann hopes she gets the opportunity to tell Perry thank you in person one day.