T-Pain makes song for his dog's birthday - and rounds up Atlanta pups to make it a party!

ATLANTA — When it comes to holidays, does your dog's birthday count?

It's a question people take pretty seriously. In fact, Atlanta-based rapper T-Pain feels so strongly about it, he made a song about his dog's birthday.

And when he shot the music video, he used all local dogs.

Dog Moms in Atlanta was shocked to get the message from T-Pain's team that he wanted their dogs to be in his video.

“It was crazy fun! All kinds of dogs, the people were awesome,” one member of the group said. “We just had a blast!”

Another said her dog Duncan, “loved all the attention, every bit of it.”

All of the dogs featured were ones from Atlanta with Instagram accounts.

“Duncan was T-Pain's twin, and they sit in the throne with their aviator glasses on, and Duncan had his crown on,” explained his owner. 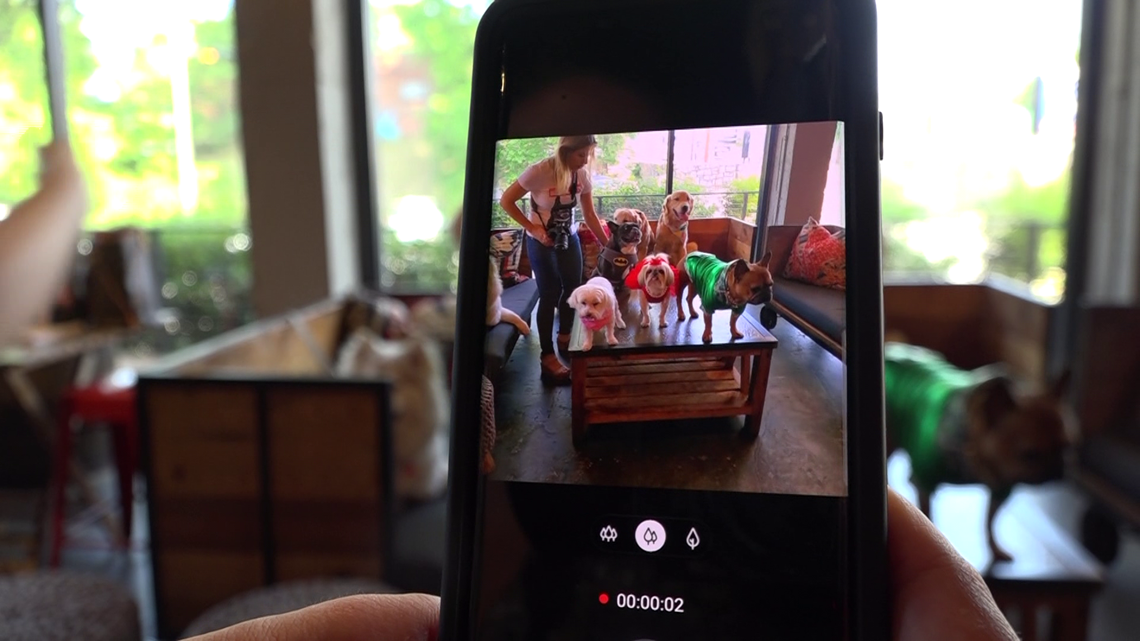 They shot the video over 12 hours in one day. But it was no problem for these show dogs. The video went viral online, and all the Dog Moms were thrilled to see the final product.

“I screamed and I sent it to everybody I knew,” one woman said. “We took screen shots. It was really cool seeing them on the screen.”

“Rueben got belly rubs from T-Pain,” another said.

They all say they would do another video in a second.

So, would you throw your dog a birthday party? Could T-Pain convince you?

Could you and your dog survive the wilderness? New reality show casting now in Atlanta