Calf born to a species of dying whales

The North Atlantic Right Whale only has 400 whales left of its species.

COLUMBIA, S.C. — This past Monday was a special day for the North Atlantic Right Whale population.

Gib Brogan a Fishery Campaign Manager with Oceana- an international marine conservation organization told us why: "Monday we had our first [calf sighting] of the year! A mother came down- she is a new mother and had her very first calf there off of Sapelo Island in Georgia and the spotters from Clearwater Marine Aquarium were out there and got great pictures of the newborn calf."

North Atlantic Right Whales are centered in the waters of New England and give birth to their young off of the South East Coast this time of year. R

"There are only 400 North Atlantic Right Whales left in the world so every birth is very important for the species," Brogan told us, "The scientists tell us that if we're going to recover the species we need to have about between 17-20 births a year. So, this is a great first step for this year and we're hoping there are other mothers hanging around in the southeast U.S. waiting to have their calves and then they'll make their trips back up north."

The two biggest threats to these species currently are being entangled in fishing gear and being run down by ships.

Brogan told us, "The government right now is looking at ways to improve both fishing and shipping and we're hoping that there are going to be strong regulations coming in the near future that will improve how those fisheries are operated, how the ships are operated that will allow the whales to swim but also let those industries do their business." =

RELATED: Photos: Fighting time, and climate, trying to save Everglades

If you would like to keep up with this new mom and calf and others that will hopefully give birth this season, check out Oceana.org. 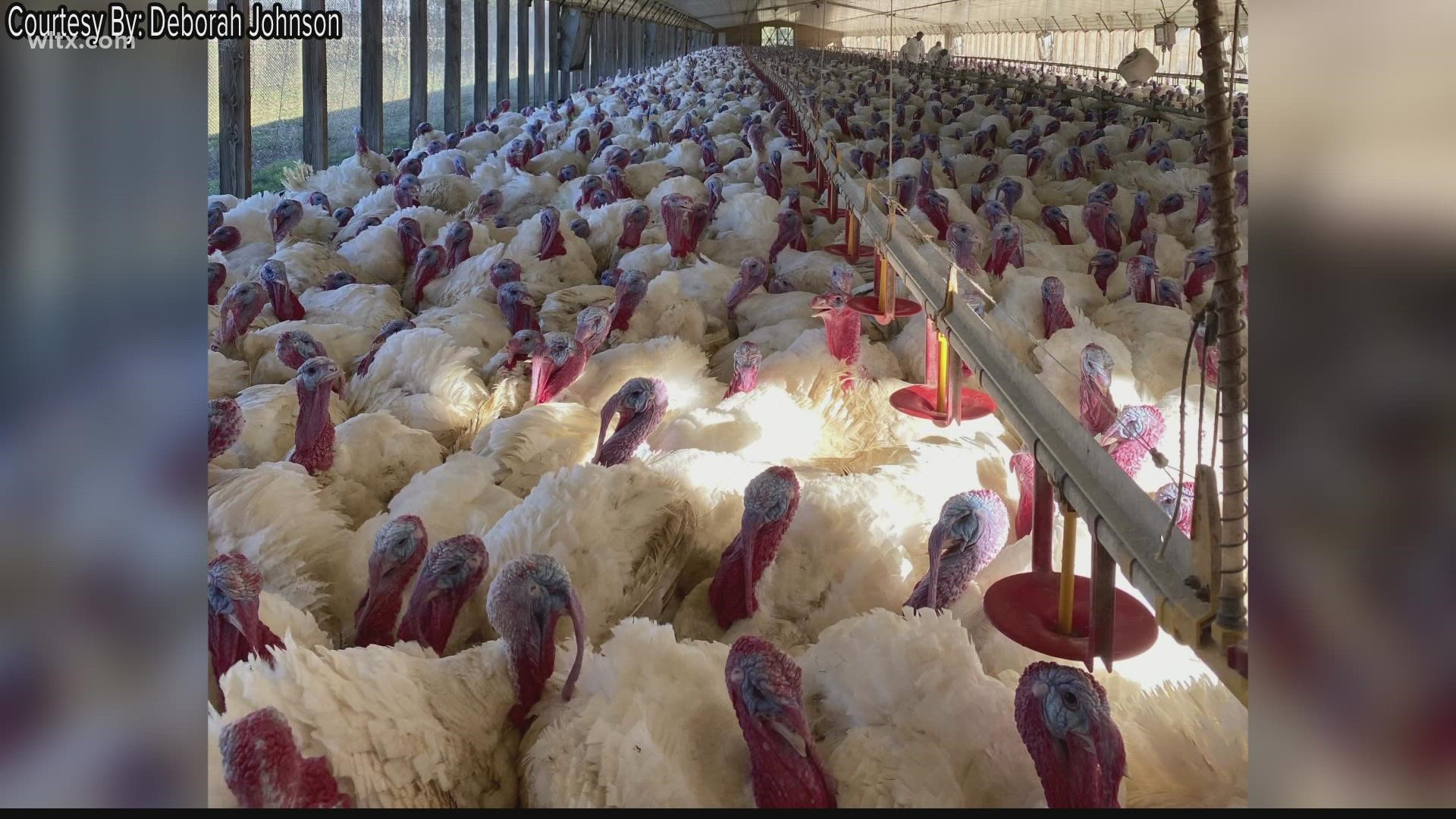