Scientists involved in the project say bringing back the extinct species can be beneficial to Earth's environment. 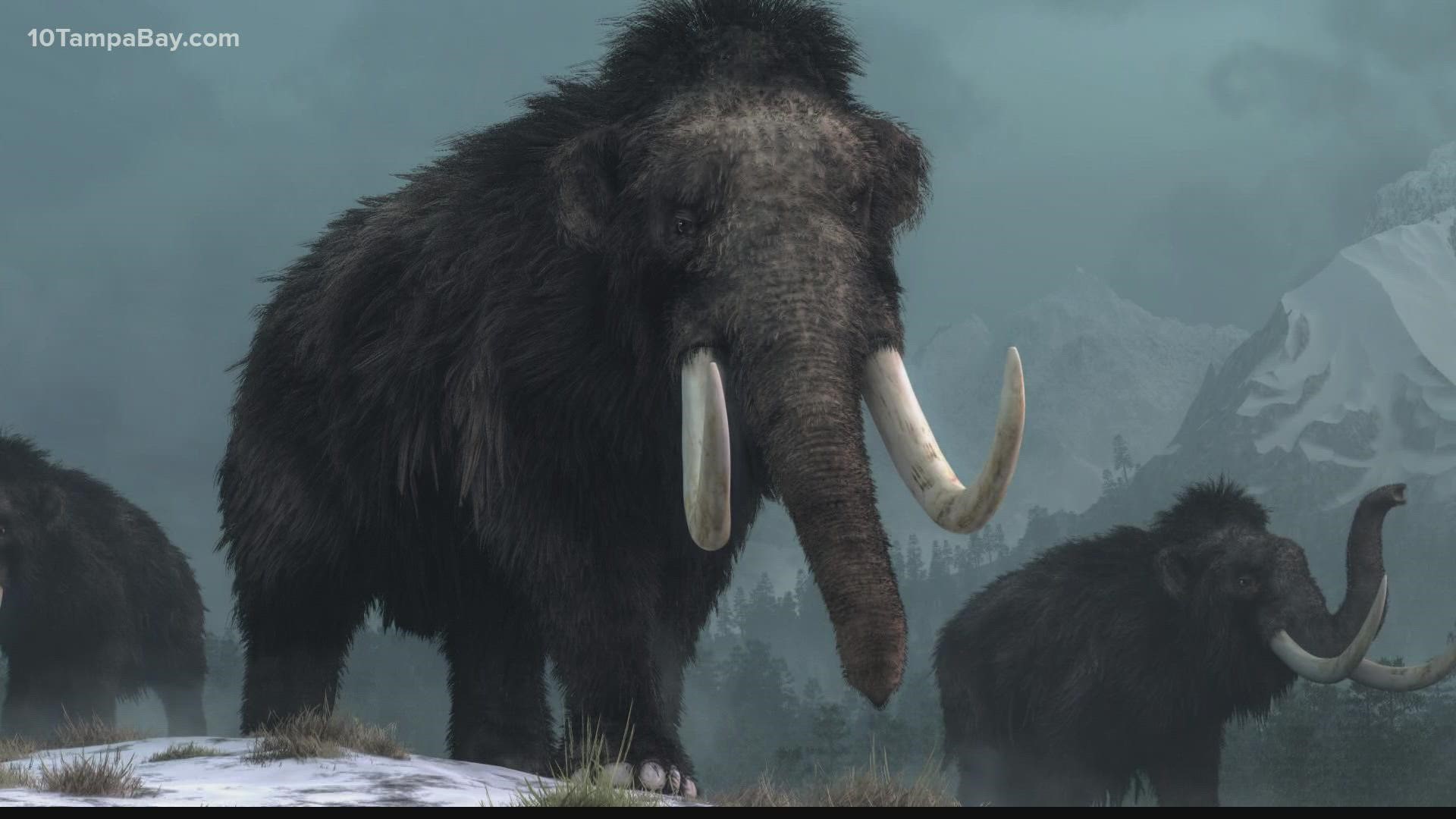 A company comprised of scientists and entrepreneurs announced on Monday it was moving forward with plans to bring the Woolly Mammoth back from extinction.

The new biosciences and genetics company, Colossal, says it is accepting "humanity's duty to restore Earth to a healthier state," through the process of de-extinction. Their first project? A relic from the ice age.

RELATED: Researchers are investigating whether viper venom molecule can be developed to treat COVID-19

The project goes beyond bringing back the mammoth. It's also about reviving a healthier ecosystem. Colossal says the mammoth's natural environment, the Arctic tundra, was in much better condition when the furry giant roamed it.

According to the company, due to absence of the mammoth over the past 10,000 years, the Arctic has been stripped of grasslands that efficiently absorb carbon. By reintroducing mammoths, scientists hope that the mammals will once again graze the vast fields and roam the tundra, scraping away layers of snow that will allow the cold air to reach the soil.

Colossal has received $15 million in funding to carry experiments in its Dallas and Boston labs, the New York Times reports. Researchers hope to have embryos for these mammoth creatures in just a few years.

Welcome to a new dawn of genetics. The @ItIsColossal team is thrilled to bring you a brighter future through #deextinction efforts to help restore lost ecosystems.