The new development is also expected to include retail space, while the apartment complex itself will have amenities such as a rooftop deck and pet spa. 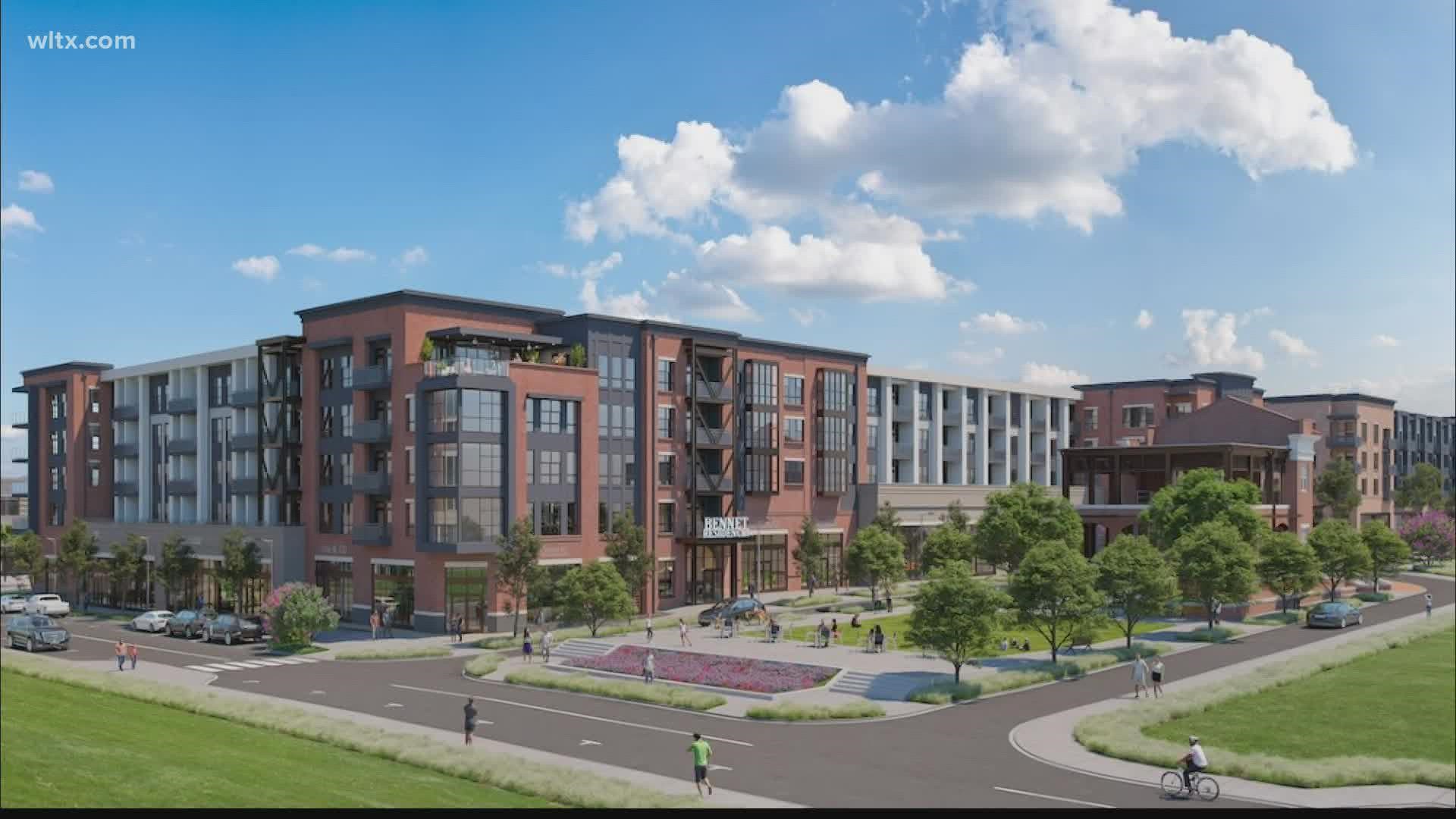 COLUMBIA, S.C. — Local officials have announced a major development along Bull Street in Columbia that will potentially house more than 500 people along with new businesses.

According to a statement from the BullStreet District, work has already begun on the 280,000 square foot Bennet at BullStreet. The new complex will be located between Boyce and Pickens streets and feature studio, one, two, and three-bedroom units ranging from 550 to 1,600 square feet.

The location will also include 45,000 square feet of ground-floor retail space which, according to the BullStreet District will be "experiential retailers and restaurants" which it believes will compliment REI, Starbucks, and the future Iron Hill Brewery -- all nearby.

A 350-space parking garage will also be constructed in addition to two already underway in the district. The overall BullStreet project aims to have more than 1,300 structured parking spaces and 1,100 surface spaces at its conclusion.

Meanwhile, Bennet at BullStreet is also expected to include other amenities including a pet spa, a rooftop deck, a clubhouse and resident lounge, a fitness center with yoga and spin areas, and dedicated co-working spaces.

The developer for the new complex is Proffitt Dixon Partners of Charlotte, North Carolina. Hughes Development Corporation will serve as the master developer of the BullStreet District and will own and operate the retail space.

Seven years on into the 20-year-timeline, BullStreet organizers describe the 1818-acre district as "one of the largest downtown mixed-use real estate projects in the nation" as well as the state's first urban gigabit internet community -- all at the site of the historic South Carolina State Hospital campus. 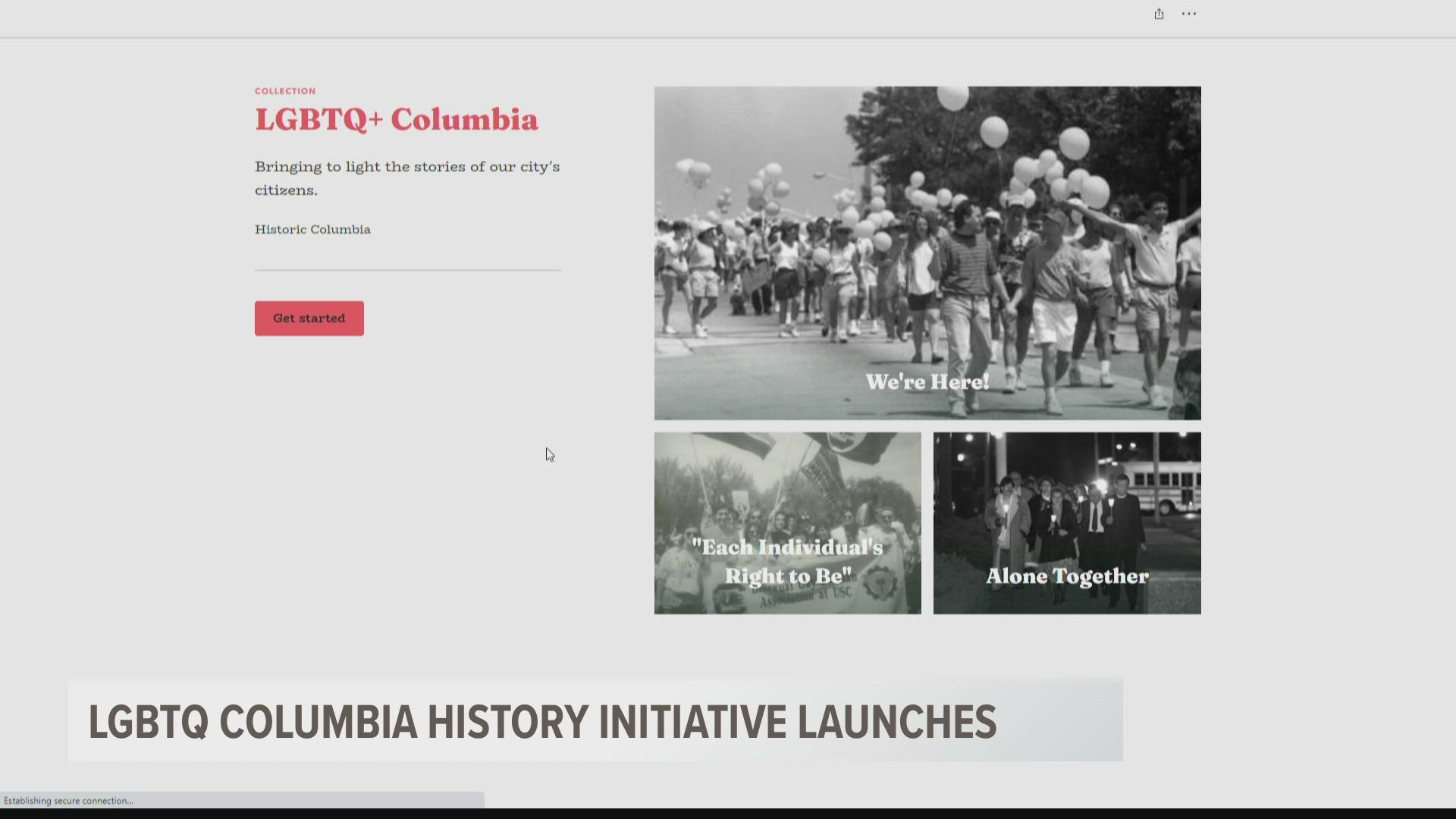