Though born in Memphis, Tennessee, Terrell will long be remembered for his lasting influence on South Carolina. 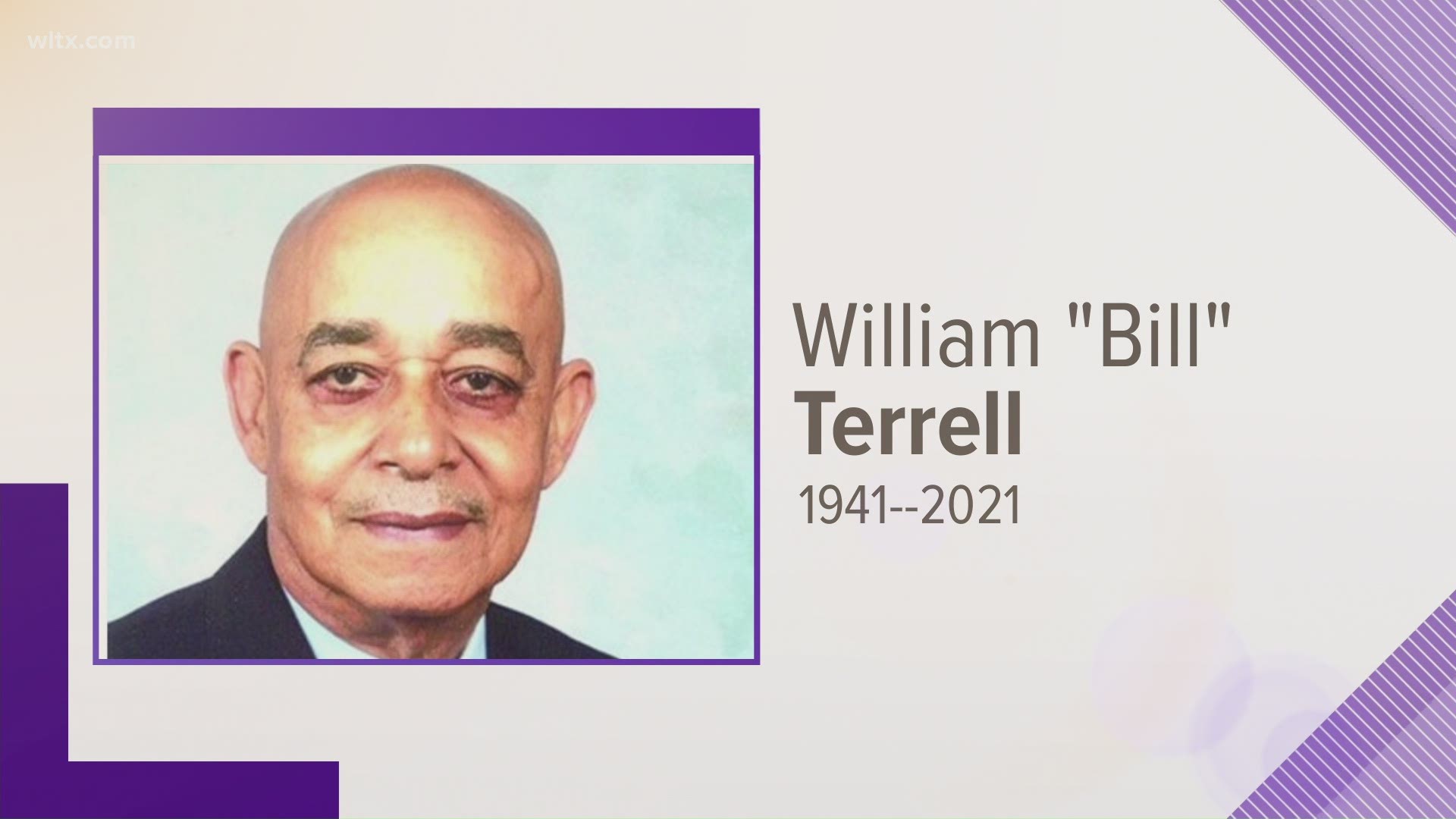 COLUMBIA, S.C. — A man whose impact on South Carolina was felt through several decades has died.

Pearson's Funeral Home shared the memorial plans on Saturday for William "Bill" Terrell, known by many as Jobman from the long-running SCETV television show Jobman Caravan. The show highlighted career opportunities for the underserved while also featuring interview tips and more. The show garnered SCETV its first Emmy award.

Terrell was also a visiting professor of broadcasting at Claflin University and a winner of several awards including the Master Award which recognized his on-air and educational achievements as well as his dedication to the community.

Though born in Memphis, Tennessee, Terrell will long be remembered for his lasting influence on South Carolina. He died on Thursday at age 79 after what his obituary described as a lengthy illness.

Specific plans for his memorial are not yet available.