The bear, who has gained popularity online, was safely moved to a more animal-friendly area 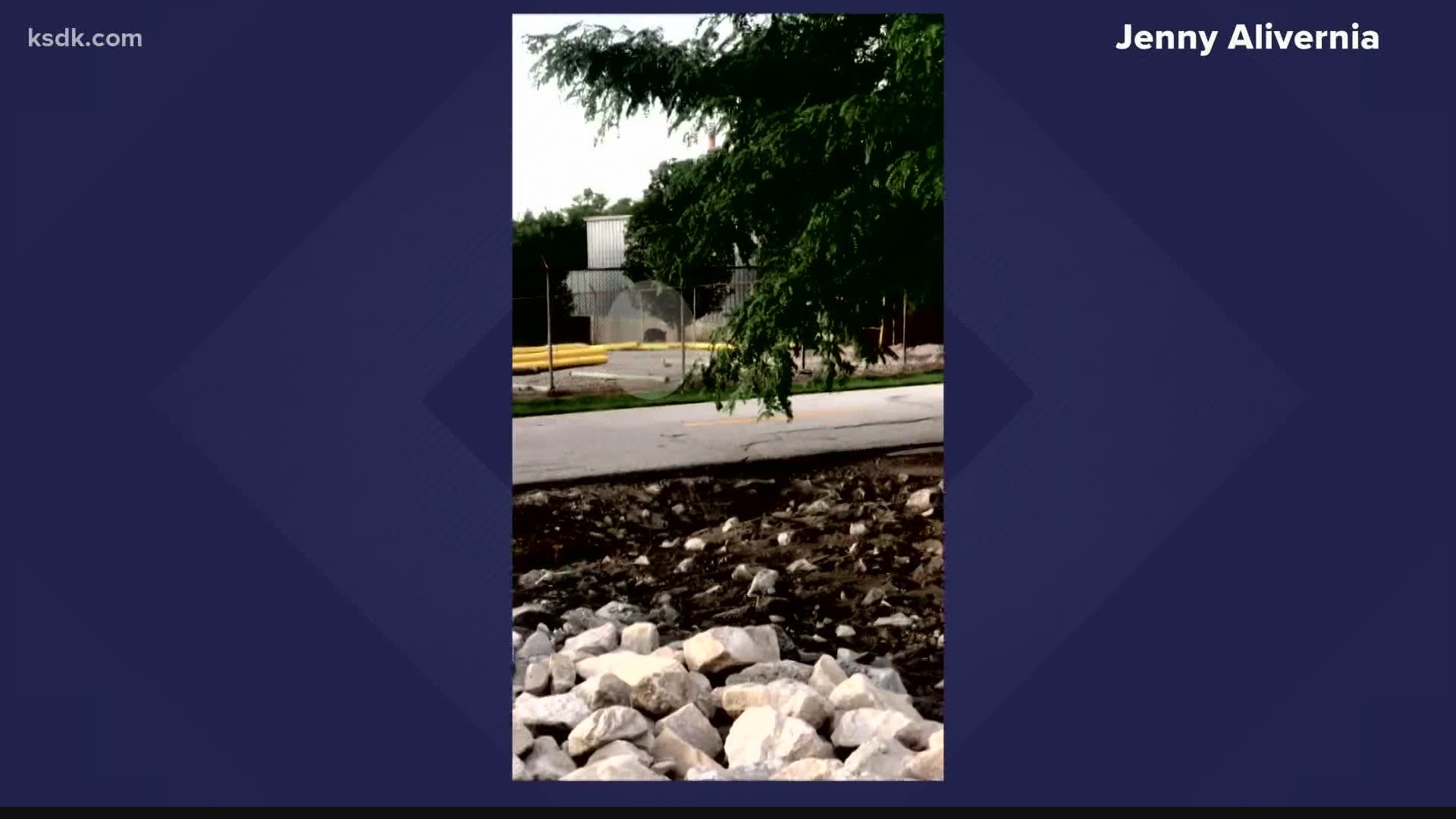 Bruno is suspected to have traveled hundreds of miles from Wisconsin, through Illinois and into Missouri. He was spotted last week in Lincoln County. Someone shared a post online saying Bruno was on Highway P in Elsberry.

The black bear continued on his journey, ending up in a tough spot in St. Charles County over the weekend.

MDC conservation agents said on Sunday morning Bruno crossed into the Wentzville city limits and cornered himself just north of Interstate 70 near Interstate 40/61. A crowd of about 400 people gathered to see Bruno for themselves.

Because he was so close to so many people and major interstates on a busy holiday travel day, the conservation department made the call to tranquilize the animal and move him to a more bear-friendly area.

“MDC staff determined the bear had little chance of safely leaving the area on its own,” said MDC State Furbearer Biologist Laura Conlee. “In the interest of public safety and the bear’s safety, MDC staff made the decision to immobilize the bear and transport it to a nearby area of suitable bear habitat outside this urban corridor.”

MDC didn’t say exactly where Bruno was taken. A veterinarian monitored him during the move and said he was doing fine when he woke up.

The conservation department said officers with the St. Charles County and Wentzville police departments also helped them get the bear out of the area in a safe manner.

“MDC thanks local law enforcement for their assistance in managing the large crowd of interested onlookers and for assistance with the bear,” Conlee added. “Given the bear’s location and crowd, this assistance was critical to the success of this situation.”

MDC estimates there are between 540-840 bears in Missouri, including throughout the southern half of the state. The department estimates Missouri’s bear population is growing by about 9% every year.