MACON, Ga. — One of Macon's hidden gems, a home that Cher and Gregg Allman shared after they married, is now on the market. The home sits at the end of Long Ridge Place and was built in 1970.

The 3-bedroom, 2-bath home was designed by Ellamae League, one of Georgia's first female architects.

"I knew the architect of the house personally," says current homeowner and interior designer Terry Holland. "She designed it in 1968 and it was a project for raising money for the redoing of the Grand Opera House."

Holland has lived in the house since 2005 and loves its architectural and historic value.

"We enjoyed sharing it with different groups of people," says Holland. "I am the fifth or sixth owner of this house. I'm sure everyone has enjoyed it before me and the next person will enjoy it in their own way."

The home's exterior walls are almost entirely made of glass. It sits at the end of its own cul-de-sac surrounded by 1.6 acres of forest.

Former home of Gregg Allman up for sale 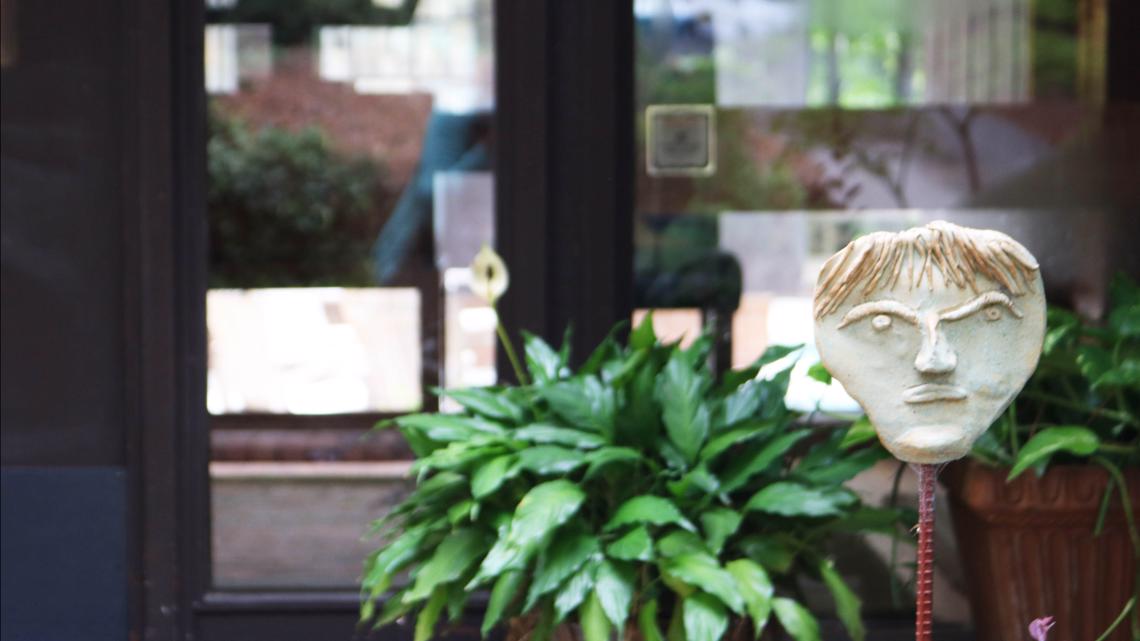