Andre went back to Twitter citing that he hopes the department “owned up” to the incident. 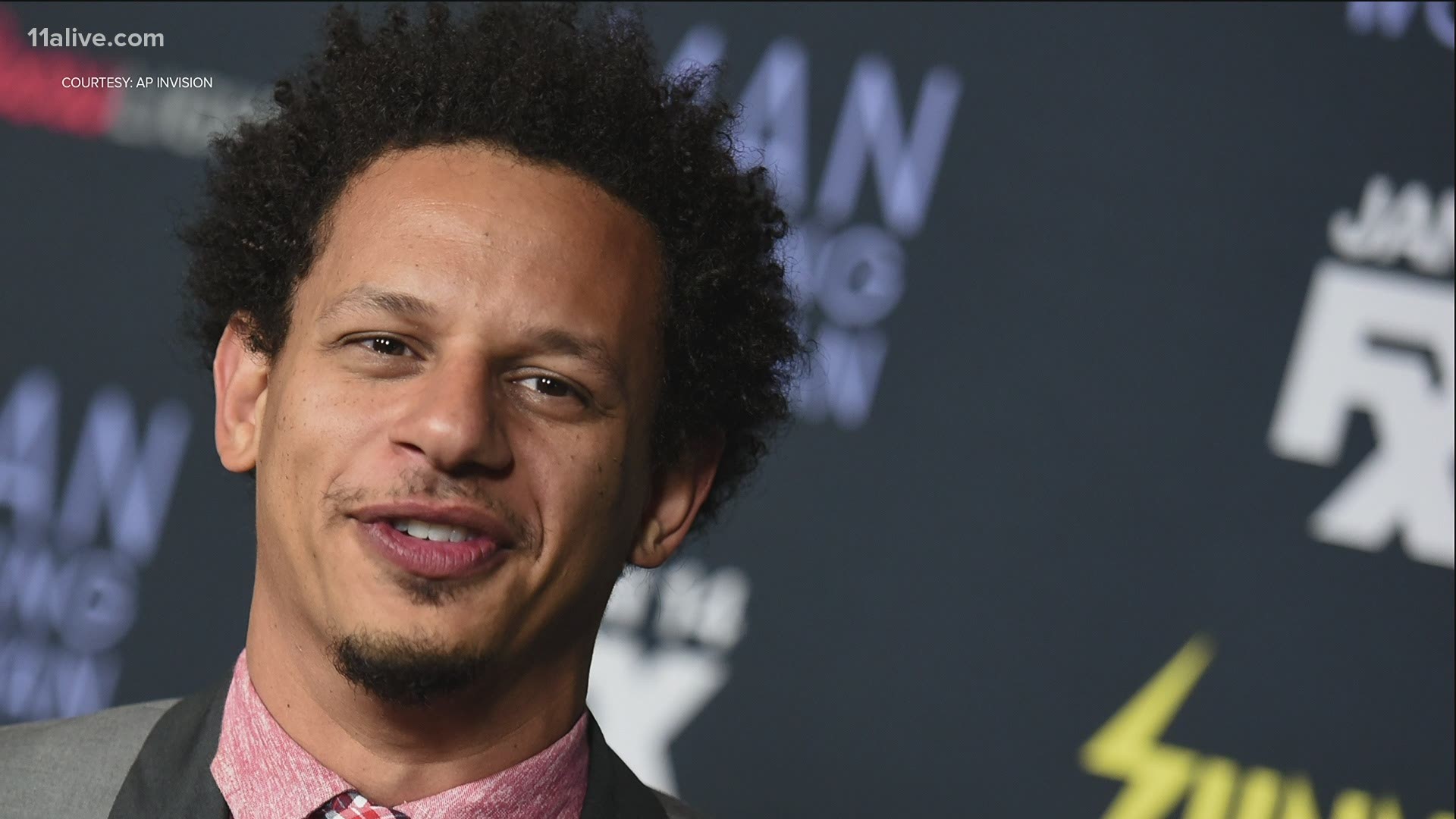 In the 24 hours following the incident, the comedic actor’s Twitter has fire stormed with claims of "racial profiling tactics" by the department that left many people wanting answers about what happened.

On Thursday, Andre went back to Twitter citing that he hopes the department “owned up” to the incident.

“I really hope that the @claytoncountypd stop their racial profiling tactics at @atlairport. I wish they owned up to it instead of creating more lies about what happened. They're not creating a safer environment - just using the War on Drugs as an excuse to harass and op 'press POC,'” he wrote.

In a release sent to 11Alive, Clayton County Police stated that Andre was not racially profiled: “This type of interaction occurs frequently during our officers’ course of duties and is supported by Georgia Law and the U.S. Constitution.”

The release details that an actual search did not take place.

“I would like to clearly state that, Mr. Andre was never detained by our officers. Preliminary findings have revealed that Mr. Andre agreed to speak with our officers, and the conversation was pleasant. Mr. Andre provided the officers with information regarding his reasons for travel. During the course of their conversation, Mr. Andre was asked if he would consent to a search of his belongings. Mr. Andre did give our officers consent to search his belongings, but instead, the officers chose not to do so, because they made the determination that the interaction did not warrant further inquiry,” Officer Stroud of the Clayton County Police told 11Alive.

Andre has also challenged Delta Airlines to consider looking at the incident.

“Does @Delta know that  @ClaytonCountyPD is harassing their sky priority, Gold Medallion, and all their other loyal customer on their way to their seats? Using the racist war on drugs as an excuse to detain their Black & Brown customers? Is that the experience they want to create?” Andre tweeted.

Last night, Clayton County Police responded with details of the incident, but have not returned our request for clarification about Andre’s claims of racial profiling.

"Investigators identified that there was no reason to continue a conversation and therefore terminated the encounter. Mr. Andre boarded the plane without being detained and continued on his travels," they claimed.

After finding out that Atlanta Police were not involved with the incident, Andre tweeted he was "so glad to hear APD doesn't operate like this." However, he claims that Clayton County's statement was "full of misinformation" and that the officers "violated my rights." He said he didn't volunteer for a search.

"THIS IS RACISM," he tweeted.

"They stopped me on the way down the bridge to the plane for a 'random' search and asked they could search me for drugs. I told them no. Be careful," Andre tweeted.

The mayor responded saying it wasn't APD. 11Alive also reached out to APD about the accusations and they confirmed they were not involved.

"The Hartsfield-Jackson Atlanta International Airport is somewhat unique in that multiple law enforcement agencies operate there. It appears this incident involved members of another agency. Additionally, members of APD’s Airport Drug Intersdiction Unit do not randomly approach travelers and ask to search them. Searches are conducted based on some type of evidence or indication of criminal," APD's statement indicated.