For the first time ever, churches are forced to stream their services online to their members at home. 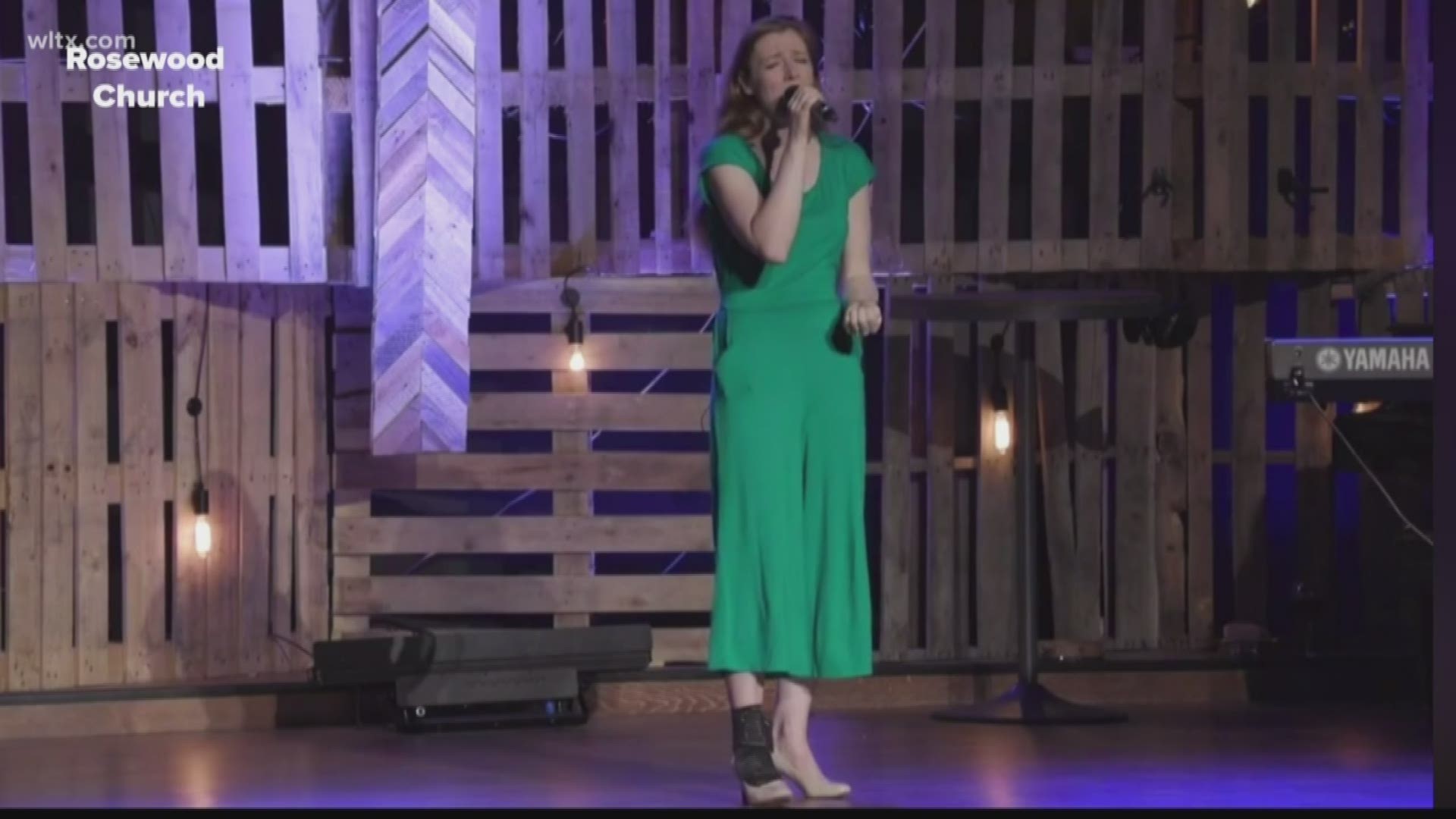 Midlands residents are home bound and local churches are taking their services online.

“I am not used to preaching to a camera," Columbia preacher Adam Gibson told us.

Gibson has been preaching at Midtown Fellowship Downtown for 15 years to a room of over 800 attendants and would have never predicted the situation he is now in, “We had to come up with a whole new normal.”

Midtown is a church based on relationships with more people participating in small groups than actually attending the weekly service.

“We really prioritize face-to-face," Gibson shares, "We think that’s how life works best and how life change happens best. So it’s been a completely new model for us in what we’re accustomed to."

RELATED: Local gym closes due to virus, offers others alternative ways to stay active and fit at home

At first, they were just going to have their small groups host their own service with sermon and liturgy sent from the pastors, "And then we found out about a day after we made that plan that it was going to be even more restrictive so we’re doing everything differently now- its all virtual, we’re using technology.”

Preachers are pre-recording sermons to broadcast to members and small groups are meeting online, ”They’re using ZOOM and those types of things to just check on everybody- make sure people are ok. We want to make sure nobody falls through the cracks, that’s been a big priority for us is making sure our lines of communication are open still and we’re checking in on people. Especially folks who live alone- we want to make sure we’ve got good contact with them ongoingly.”

Church members are also stepping up to help those who have lost jobs already or those who may.

”We’ve already had a handful of folks who have lost their jobs or just know that they’re not going to have any revenue streams and so we’ve already tried to create some ways to make sure we’re meeting needs," Gibson tells News19, "We’ve had people that have preemptively donated to a fund to make sure that other members are taken care of which is really beautiful thing. So, we’ve already been able to buy some groceries for some members and make sure they know that they’re going to be taken care of, that we’re going to get through it together no matter what. We’re all nervous and anxious and unsure and lonely and wishing we could do the things that were normal life just a couple of weeks ago.”

Many other churches around the Midlands are going digital as well in an effort to social distance and stop the spread of COVID19.