Are you paying more for food and services because of COVID-19?

As businesses and consumers adjust to the new world, changes could be coming to what you're paying for goods and services. 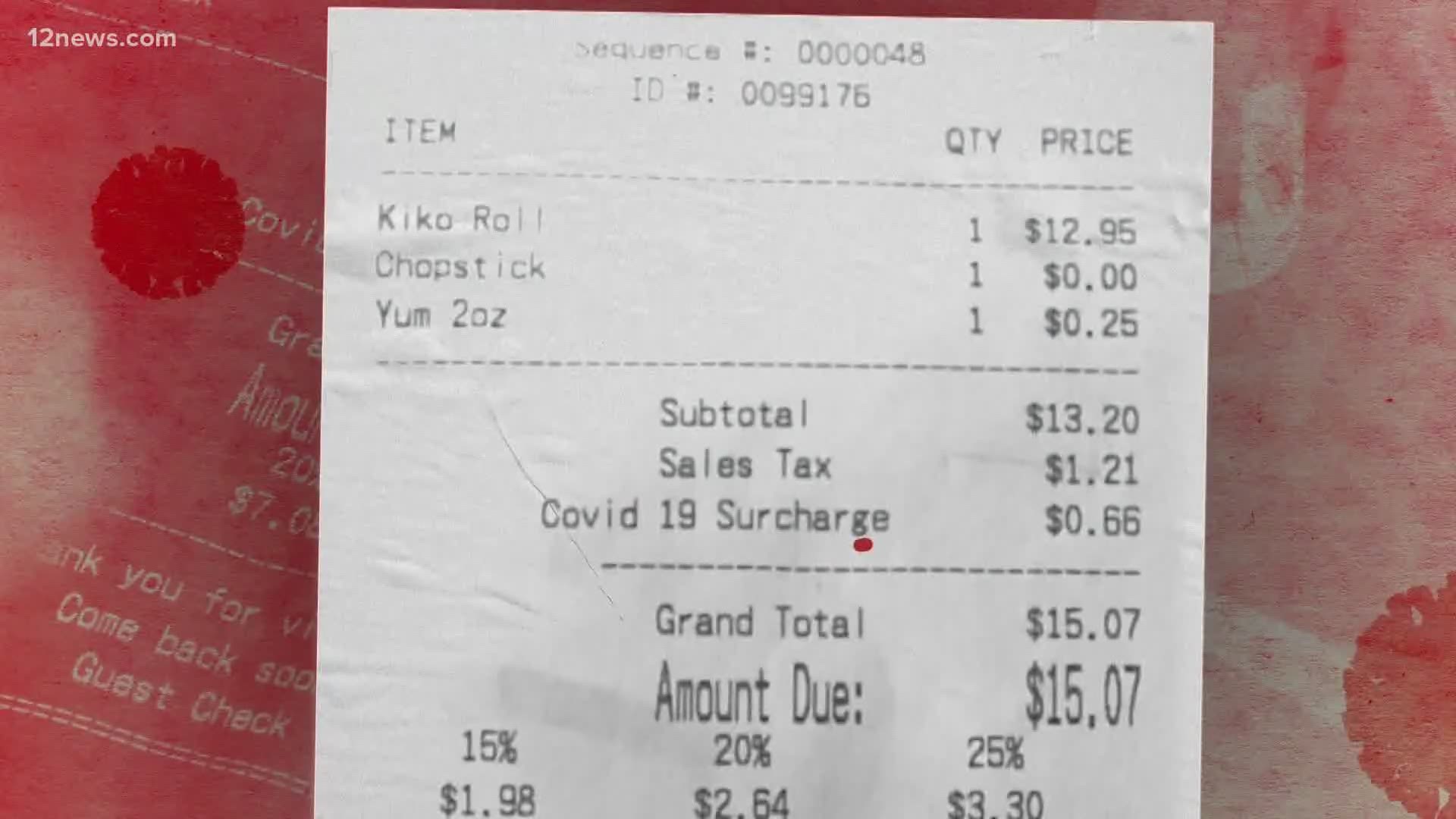 As Arizona is living in a reopening reality, some are starting to notice extra charges as businesses adjust to the post stay-at-home world.

As salons and barbershops reopened, Jennifer Maize noticed it was time for her son to get a haircut.

“When I went to pay she said it was $14.99 and I thought that seemed a little more than usual and I said, ‘What is it typically?’ and she said $9.99,” Maize said. “She said, ‘You know with being closed, if we were to close one more week we would’ve had to close our doors permanently. And since we can’t take walk-ins right now we either had to charge a fee on every haircut or just raise our prices.’”

A 50 percent increase in a child’s haircut wasn’t what she expected.

“I was a little shocked,” Maize said.

What’s more, is that’s not the only place where she says her bills have gone up.

“I am a frugal shopper, and I noticed my grocery bill has gone way up, I use coupons I try to save money where I can I’m a single parent I’m on a very limited income so I have to be creative,” Maize said.

Steve Chucri, president and CEO of the Arizona Restaurant Association said dining establishments in the state have been hit hard.

“It’s been very hard on them, probably the hardest thing I’ve ever seen impact my industry in 18 years since running this association,” Chucri said. “In the month of April Arizona restaurants lost sales to the tune of $815 million.”

While restaurants in other states and cities have started adding COVID-19 surcharges to bills, Chucri says he hasn’t seen that in Arizona.

He does expect though changes could be seen on menus.

“I think we will see a little bit of inflation if you will and pricing of menus and entrées however we’re not out to gouge anyone,” Chucri said. “People can’t afford it. We have to remember and understand this is going to have a long-term ripple effect.”

Arizona Attorney General Mark Brnovich has issued a warning that any COVID-19 surcharges have to be disclosed ahead of time. If they’re not, complaints should be filed with the Attorney General’s office. 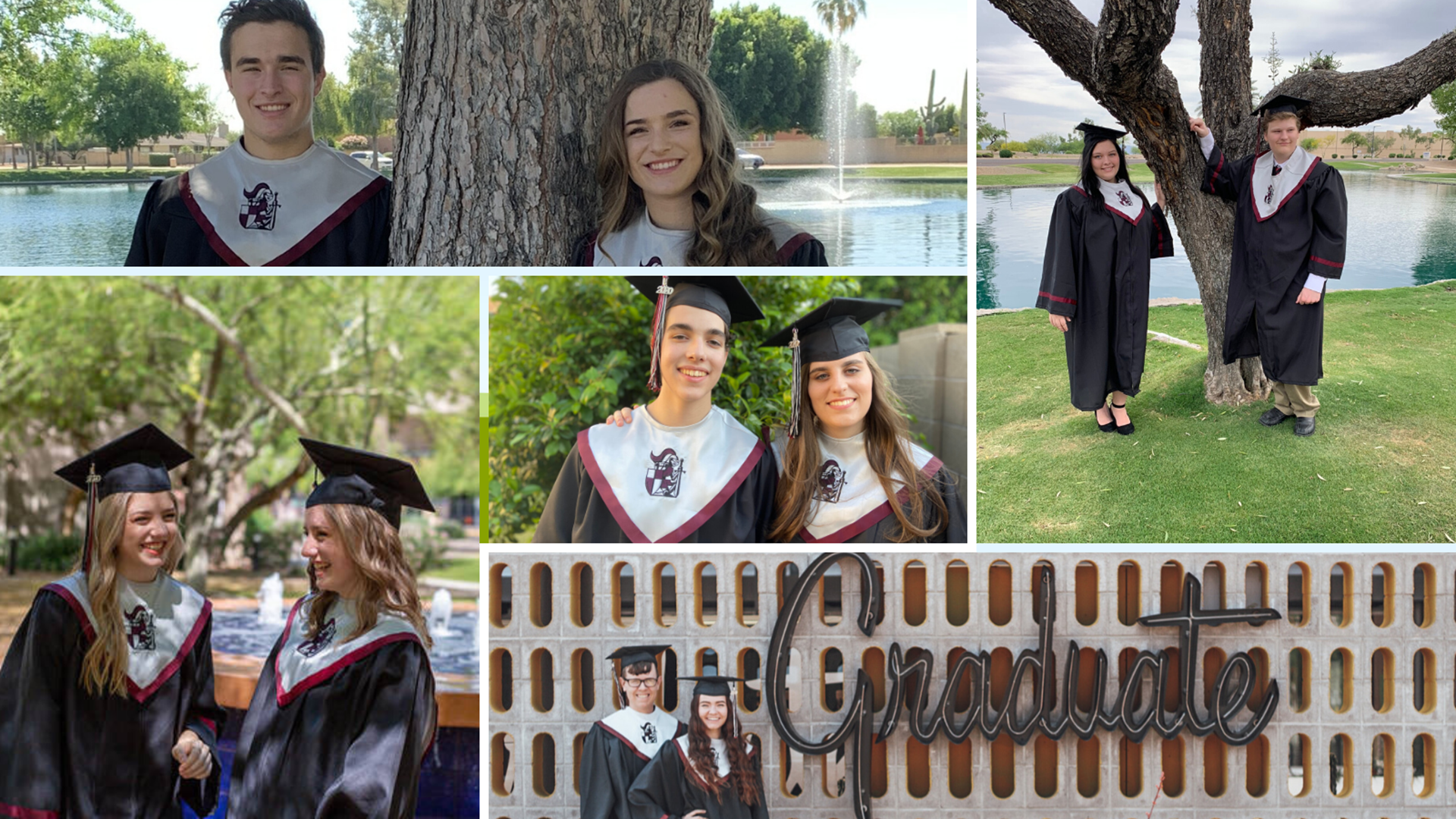