The last time the park was open was on New Year's Eve. 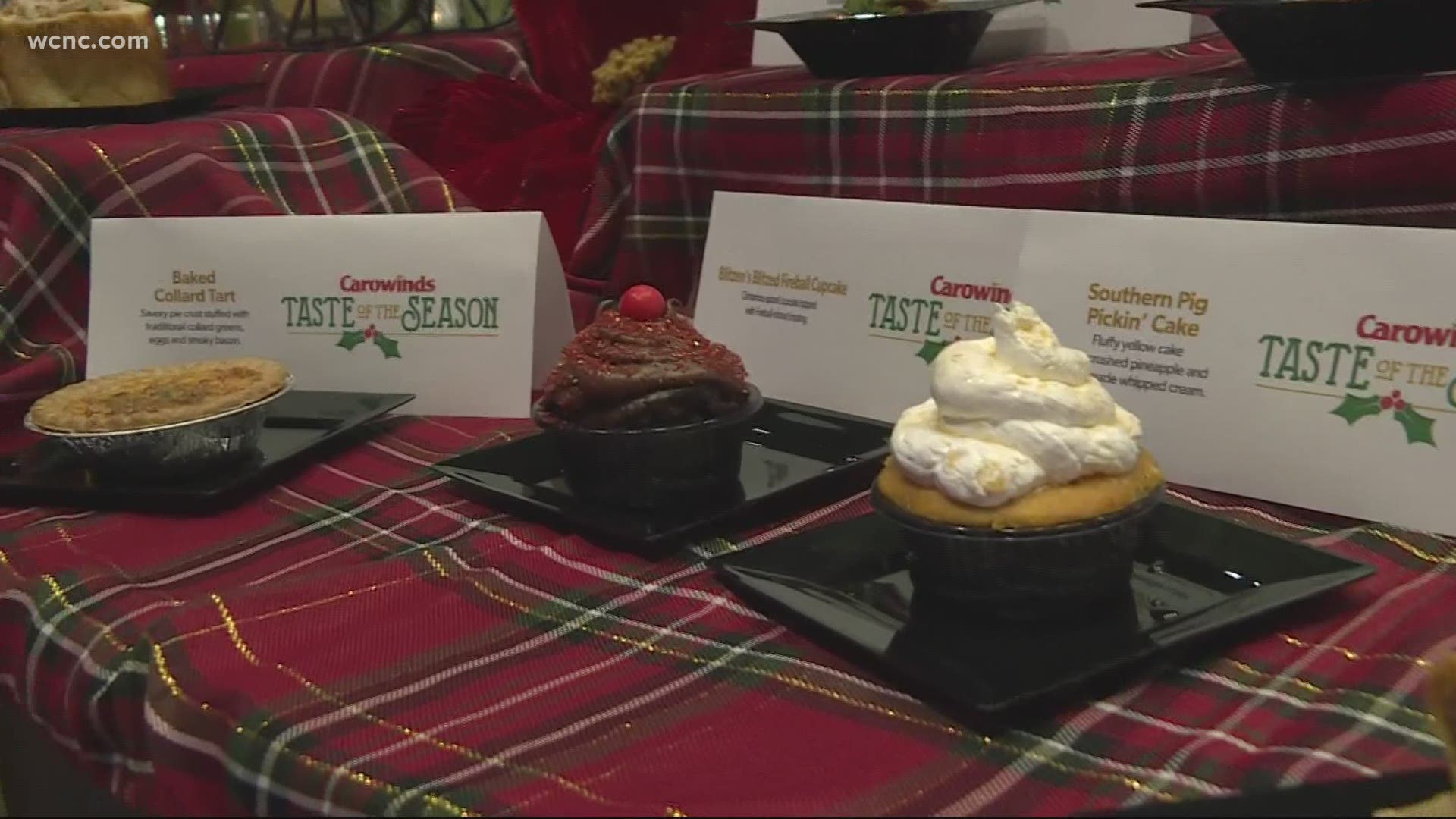 CHARLOTTE, N.C. — Carowinds is reopening for the first time in 2020.

The amusement park will be open starting Saturday for a holiday event called Taste of the Season: An Outdoor Holiday Experience, and the park will have several health and safety protocols in place.

"When we left here on New Year's Eve, we could've never imagined that it'd be in November of 2020 that we'd be opening,” Lisa Stryker, the communications director for Carowinds, said.

After a summer shutdown, the park is all decked out for the holidays. This year, the focus is on food. Taste of the Season will feature 30 different Southern-style dishes which park attendees can sample.

"I think people are really needing to come out right now," Mitch Weaver, the executive chef, said. "We're excited to have them in here, but we're following everything we can do to make sure everyone can stay safe."

The changes within the park will be noticeable from the start. Masks are required for anyone over 2 years old. Everyone will have their temperature taken at the gate and will have to answer some health screening questions before entering. Inside the park, there are social distancing reminders and frequent hand sanitizing stations.

“We recognize that people are concerned about keeping their families safe, and that’s why we've developed an event that is largely outdoors," Stryker noted. "We're following all of the guidelines that are recommended by the experts and that includes staying with your group, staying safely distanced from others and staying outdoors."

Guests can only eat when they are seated, so the park has moved tables outside.

A select number of rides will be up and running and sanitized between use.

Carowinds released a video to explain the changes and show guests what to expect when they reenter the park for the Taste of the Season event.

Under the North Carolina governor’s order, amusement parks can reopen at 30% capacity. Carowinds officials wouldn’t give a solid number on how many people they’ll let in at once.

“We're being very conservative, and we're managing capacity really carefully so everyone will feel like they have room to spread out,” Stryker said.

Reservations are required in order to attend. Saturday is sold out, but the event runs on select days until Dec. 20. 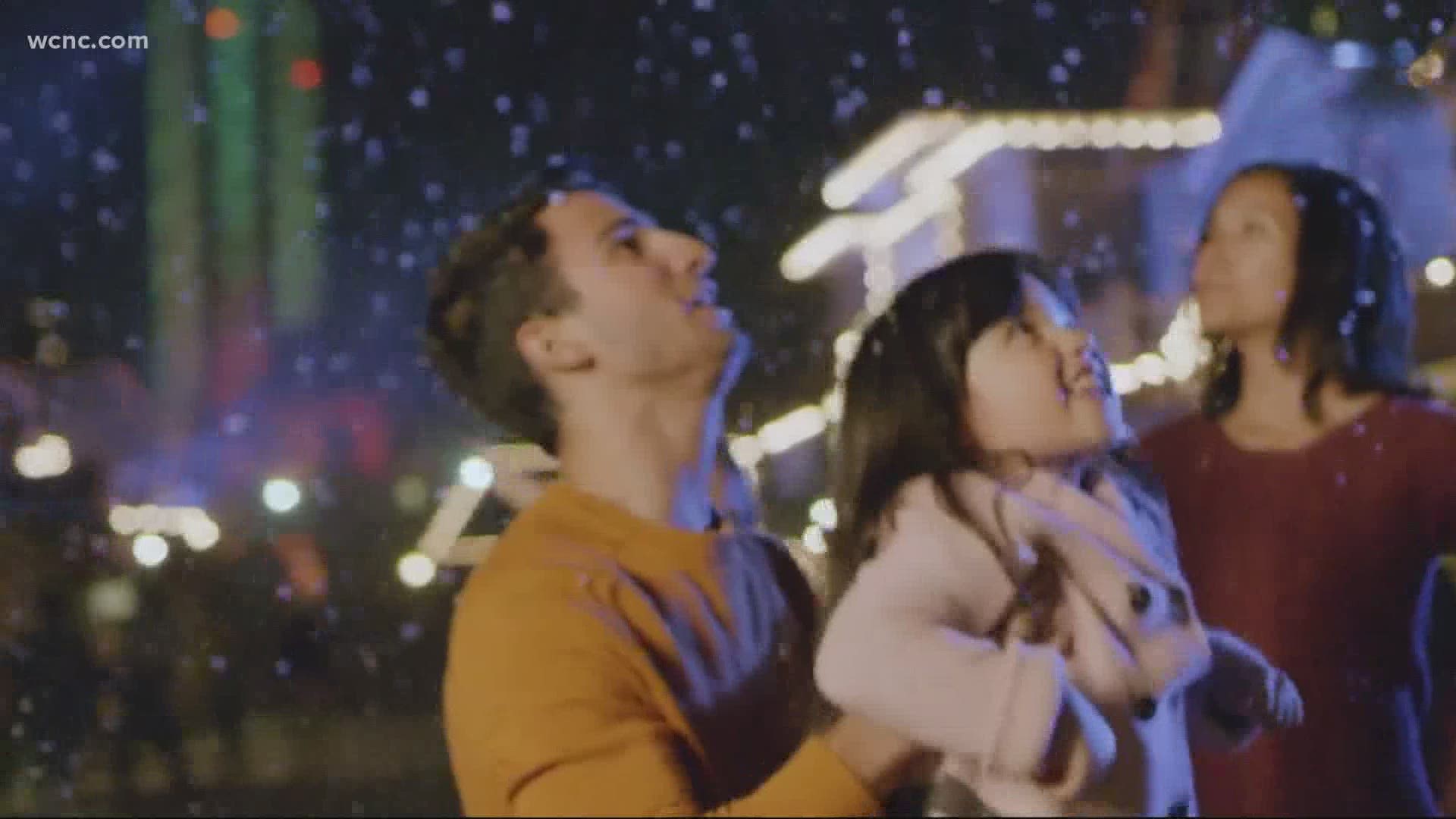 The park traditionally hosts a Winterfest event which draws thousands of guests each year as well as a family-friendly New Year's Eve countdown celebration.  Both of those have been canceled due to Covid-19.

The new event comes months after Carowinds announced it would remain closed for the remainder of the year due to coronavirus. In August, park officials said it would reopen in 2021 with two new rides.